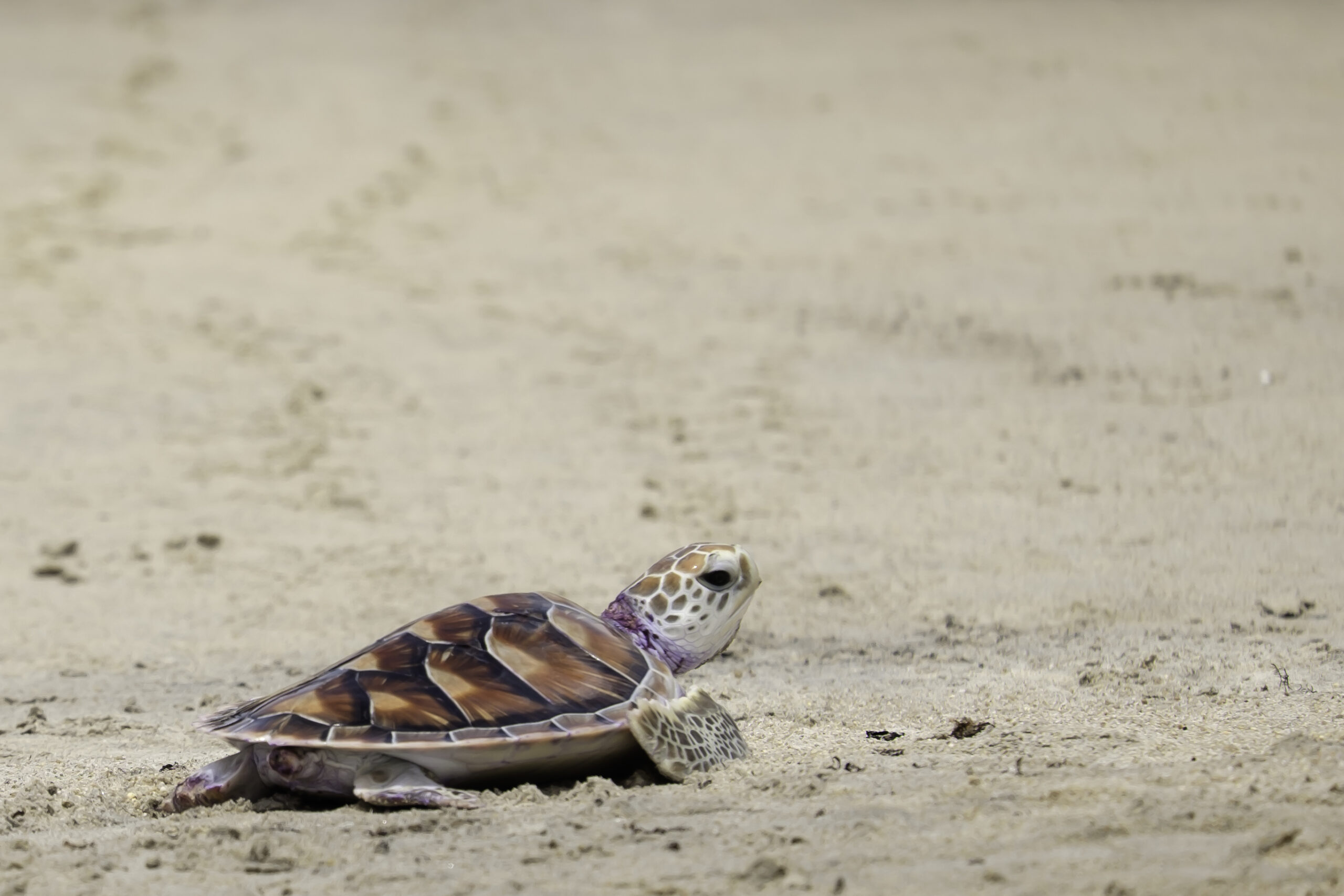 What do sea turtles, Day of the Dead, a library and Half Moon Bay have in common?

Very simply, the Coastside will be the location for activities that tap the other topics for lessons in conservation and other cultures.

It all begins at 7 p.m. on Saturday at the Half Moon Bay Library at 620 Correas St. in Half Moon Bay. There, Coastside filmmaker Gail Evenari, the library and the Marin County-based Turtle Island Restoration Network will team up to present an evening of learning.

Day of the Dead traditions and sea turtles come together in “Skeletons and Sea Turtles: A Tale of Buried Treasure,” a 16-minute film that utilizes footage shot by Evenari through the educational nonprofit Maiden Voyage Productions that she started 20 years ago.

Her footage is of the turtles traveling to beaches on the Pacific Ocean coast of Oaxaca, Mexico, to lay their eggs. Many Coastside residents come from Oaxaca.

The film includes scenes of Day of the Dead observances, offering cultural lessons for children by giving them something they can identify with, said Evenari. “It teaches children about other cultures through stories about children in different places,” she said.

The film juxtaposes “Mexican culture and the Day of the Dead with a story that has a conservation message and protection of sea turtles,” said Evenari.

Also planned are a visit by former Half Moon Bay Community Outreach librarian Armando Ramirez and family-oriented educational activities based on sea turtles.

The event is free. Evenari is planning to launch a Kickstarter campaign on Nov. 15 with hopes to raise $25,000 to finish the film and create an interactive curriculum that can be used by children age 6 to 12 worldwide.

For information, call 726-9234 or go to skeletonsandseaturtles.org.