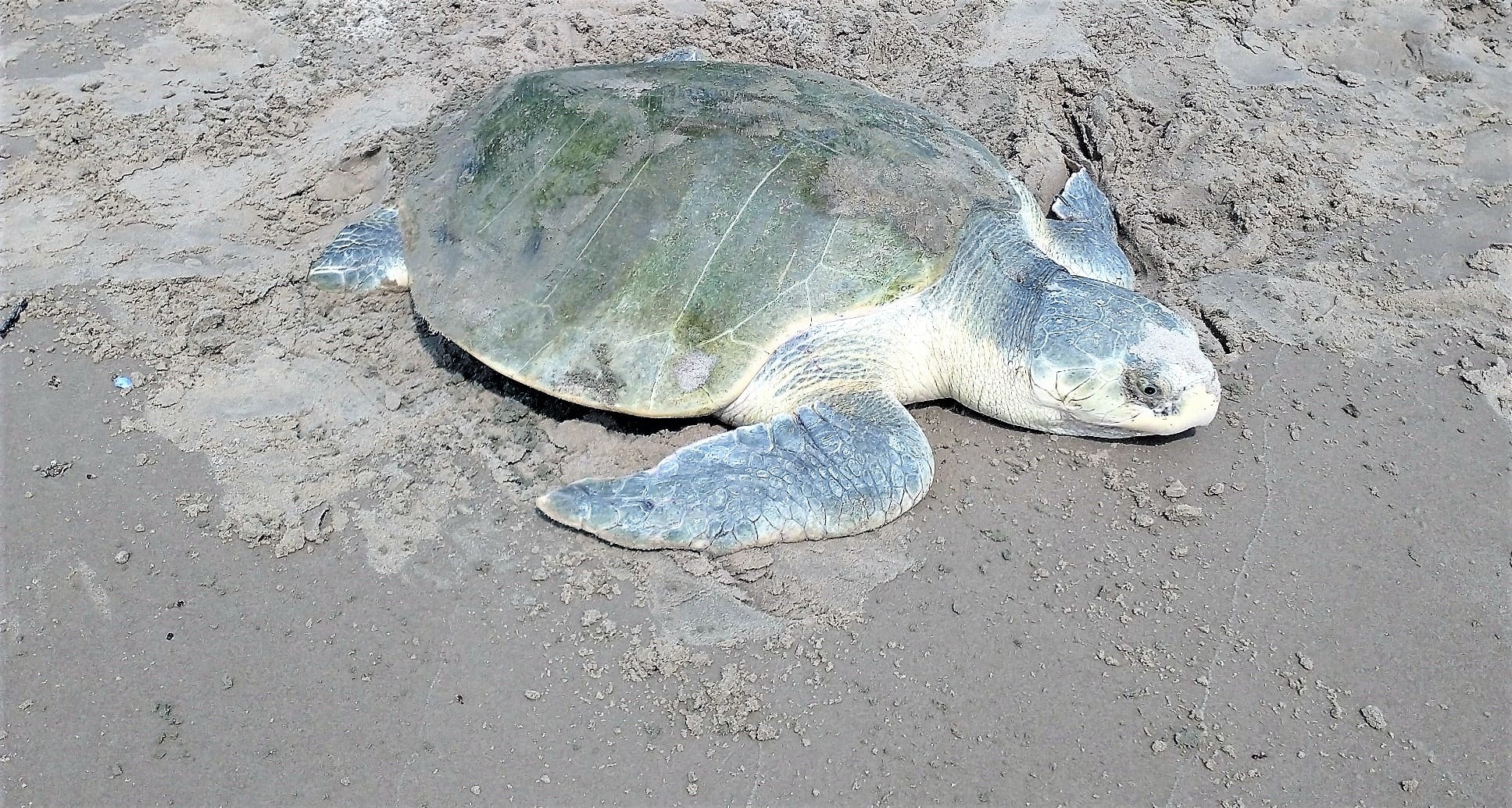 “Every Texan can ensure this endangered species survives and returns to our beaches by reporting nesting turtles and their eggs to the Texas sea turtle hotline,” said Joanie Steinhaus, gulf program director for Turtle Island Restoration Network.

If you encounter a nesting sea turtle on the beach, please stay back so that you do not frighten her. Immediately report her to a passing turtle patroller or by calling (866) TURTLE-5. Do not disturb or handle nesting turtles, eggs, or hatchlings. Stay behind the turtle and out of its line of sight. Ensure there is a clear path towards the sea and scare away potential predators.

Turtle Island Restoration Network has sponsored the sea turtle hotline for the Texas coast for more than a decade, and continues to raise awareness of the need to report any nesting, injured or deceased sea turtle to the hotline along the entire Texas coast.