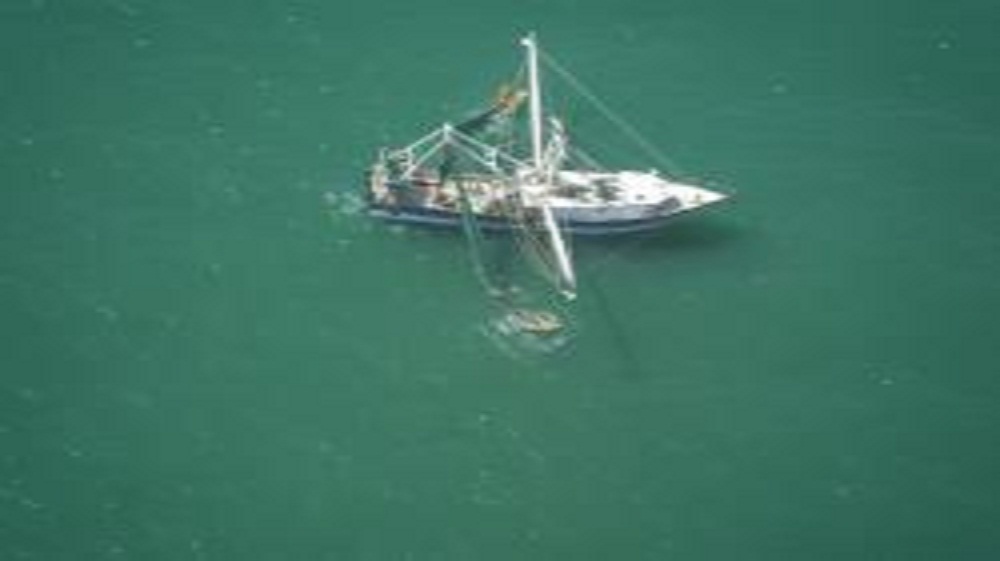 New estimates calculated by federal fisheries regulators show Gulf of Mexico commercial shrimping killed 5,365 sea turtles in 2009. The species hardest hit with an estimated 4,168 killed was the critically endangered Kemp’s ridley sea turtle that reproduces exclusively in the Gulf. Shrimping in the South East Atlantic was estimated to kill 860 sea turtles as bycatch during that time.

The estimates released earlier this month by the National Marine Fisheries Service (NMFS) show 237,498 total interactions with sea turtles by both Gulf and Atlantic shrimp fleets. The shrimp fishery relies on trawl nets that drag along the bottom for hours scooping up all marine life in their path, including sea turtles.

Because of increased compliance with required Turtle Excluder Devices (TEDs) in trawl nets, the number of interactions killing sea turtles has declined since these estimates were last calculated in 2002. Gulf shrimping overall has declined since 2002 due to increased fuel prices, competition from imports, oil spills, and economic hardship wrought by hurricane Katrina.

The most accurate estimates on the effects of shrimping to specific species were made for loggerhead and leatherback sea turtles. An estimated 778 loggerheads and 18 leatherbacks were killed in Gulf shrimp nets.  These numbers relied on populations counted from airplanes which are effective for spotting large leatherbacks and loggerheads but according to NMFS, are less accurate for identifying between green, hawksbill, and Kemp’s ridley sea turtles.

NMFS estimated 151,124 interactions with Gulf shrimp nets during 2009 killed 4,168 Kemp’s ridleys. Kemp’s ridley sea turtles nest exclusively in the Gulf of Mexico and are critically endangered. Their populations were once upwards of 40,000 or more nesting females in the 1940s when first scientific recording were made. They plummeted to a low of about 500 nesting females in 1985, and since then have been slowly recovering up to the approximately 8,000 reaching beaches in Mexico and Texas last year.

“Our volunteers spend countless hours protecting nesting beaches for Kemp’s ridleys in the Gulf only to have them swim out through a gauntlet of deadly fisheries,” continued Dr. Pincetich. “Many data gaps exist, more information is needed now. Increased bycatch reduction, protected areas, and closures of the shrimping fishery during sensitive sea turtle migrations are needed to ensure their recovery.”

Another alarming aspect for sea turtle conservation scientists is the large number of deaths reported from inshore shrimping in the Gulf. Many inshore shrimpers use skimmer trawl nets that are exempt from TEDs requirements. Skimmer trawl bycatch data was not used in the bycatch estimates reported for 2009.

“Skimmer trawls must be required to use TEDs, or they should be outlawed.  Tow times are almost impossible to enforce and we can not rely on voluntary compliance, given the record of Gulf shrimpers,” said Carole Allen, STRP’s Gulf Office Director.  “Research shows that even short periods of forced submergence may kill a sea turtle”

NMFS has been aware that skimmer trawls can catch and harm sea turtles for over 10 years but has failed to date to put meaningful rules in place to protect turtles. They currently use tow time restrictions as a means to reduce drowning of sea turtles caught in the nets, hoping nets are emptied of their catch and any bycatch sea turtles before they drown. During the BP spill in the Gulf, tow times for skimmer trawls were reduced even further after a wave of dead turtles washed ashore following the opening of shrimping season in Mississippi.

A notice of intent to sue by the Turtle Island Restoration Network, the parent organization of the Sea Turtle Restoration Project, triggered the National Marine Fisheries Service to calculate the new estimates as part of a review of shrimp fishing’s effects to sea turtles required by the Endangered Species Act.

“If we are going to sea turtles a fighting chance for recovery in the Gulf of Mexico after the devastating impacts of the BP oil spill, we must reduce injury and mortality from industrial fishing now,” said Todd Steiner Executive Director of the Sea Turtle Restoration Project.