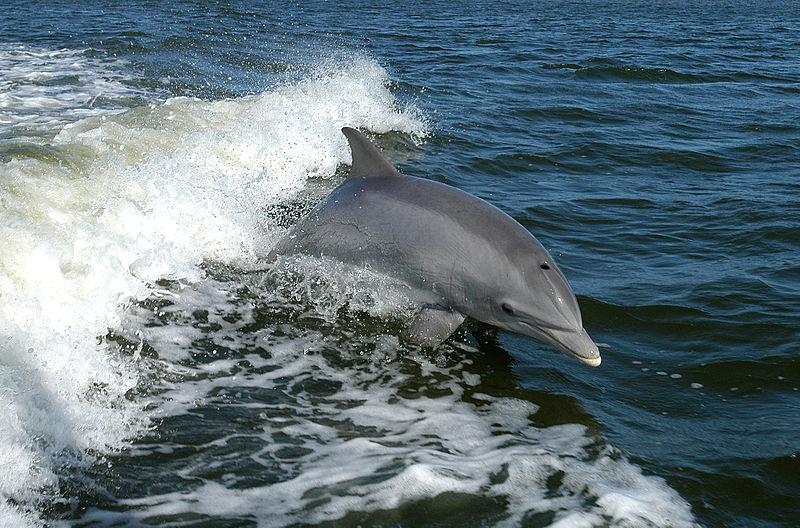 Recently released data from National Marine Fisheries Service (NMFS) indicates Hawaii’s tuna longliners’ bycatch rose dramatically in 2008.  It is estimated more than 60 dolphins and whales were caught in 2008, a 50% increase from the 40 caught the year before, including such species as Risso’s and spotted dolphins, short-finned pilot whales, and false killer whales.  In addition, 15 “unidentified” whales and another 10 “unidentified” marine mammals were included in the take numbers recorded by government observers.  See the NMFS report at: http://www.seaturtles.org/downloads/2008_Hawaii_Tuna_bycatch.pdf

“With government observers present on only one of every five Hawaiian tuna longline vessels, we don’t know the true magnitude of the US slaughter,” said Mike Milne of Sea Turtle Restoration Project.  He continued, “When the US bycatch is combined with the unknown death toll from the foreign tuna fleets, which outnumber the US fleet at least 10- to-1, it is clear why the carnage on the open seas is driving many protected species to the verge of extinction.”

Almost   2 1/2 times more Black-footed albatross—listed as globally Endangered on the International Union for the Conservation of Nature’s Red List of Threatened Species—were killed as collateral damage in the tuna fishery compared to 2007.  The Northwest Hawaiian Islands is this species most important nesting ground, home to over 90% of the world’s Black-footed albatross population. See a fact sheet about the Black-footed albatross at: http://seaturtles.org//downloads/Black_Footed_Albatross_Factsheet.doc. Highly migratory sea turtles were also not exempt from the tuna fleet’s longlines– 15 endangered olive ridley sea turtles and 5 critically endangered Pacific leatherback sea turtles were likely captured to be released injured or dead.

“The Obama administration needs to step up and reduce US fisheries impacts on protected species, which has been largely ignored in the past eight years, so it can reassert its leadership in protecting these species on the global stage,” said Todd Steiner, executive director of Turtle Island Restoration Network.