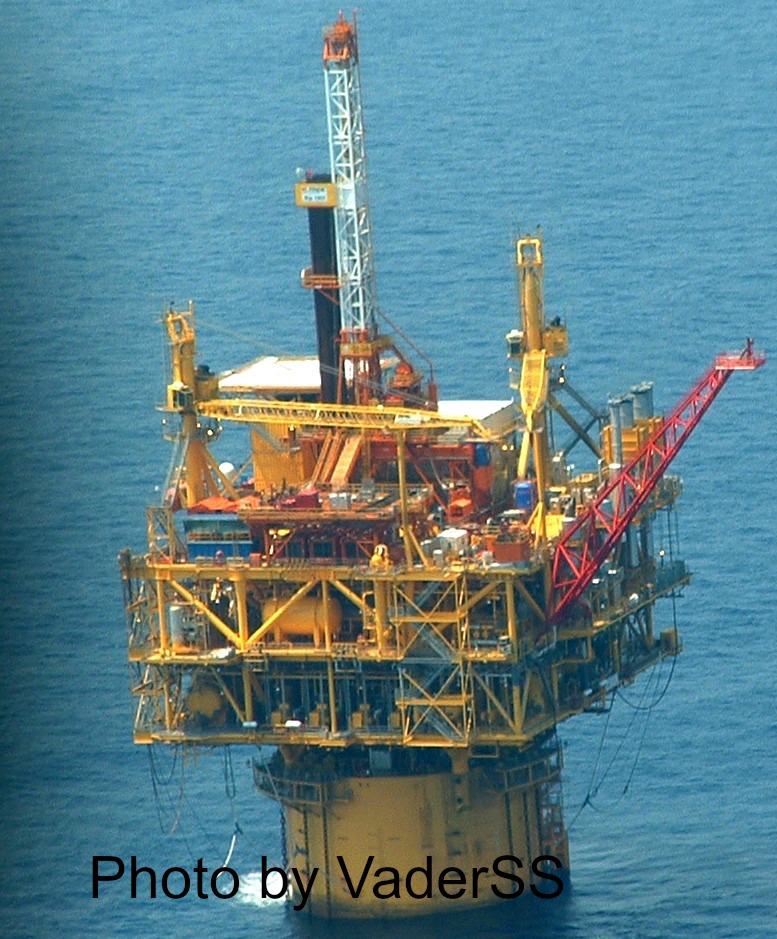 The New York Times recently published an article on the unexpected benefits of converting oil rigs into artificial reefs. Unfortunately, the article is missing key information needed to portray this issue fully.  The article depicts oil rigs as fostering marine life without mentioning that some of the marine life being fostered includes harmful, invasive species.

Proponents of artificial reefs tout the creation of new communities of marine life that can grow on the discarded structures. However, these new communities can be a threat to the ocean ecosystem. According to numerous studies, communities on oil and gas platforms that provide new habitat are probable sources of the spread of invasive species such as coral and lionfish.

For example, studies in the Gulf of Mexico have documented invasive invertebrate species, including coral, mussels and jellyfish on artificial reefs and oil and gas platforms. Invasive species often cause harm to native species, and invasive species on artificial reefs are no exception. For example, observations in the Caribbean and the Gulf of Mexico show that the invasive coral can cause tissue necrosis and partial mortality of native corals.

In addition to ecological reasons for protecting ocean ecosystems from invasive species, there is a strong economic incentive. A study cited by the U.S. Fish and Wildlife Service estimates that invasive species cost the United States more than $120 billion in damages every year. In contrast to the depiction of artificial reefs as “perfect habitats for fish and other sea life”, multiple studies show that artificial structures may foster invasive species introductions and establishment by providing new unoccupied habitat for establishment, and creating corridors for further dispersal and expansion.

As the article suggests, it is true that environmental groups often have the role of opposing the the oil industry. When environmental groups fill that role, they do not do so for the sake of opposing the oil industry. Instead, that opposition is borne from legitimate concerns about the impacts of all stages of oil production on both marine and human life. When an oil rig is no longer being used for oil production, it should not be turned into an artificial community unless it is shown that the new community benefits, not damages, the ocean ecosystem. Until that benefit is clear, environmental groups are right to be skeptical of plans to avoid decommissioning of oil rigs.

You can read the NY Times article at the following link: