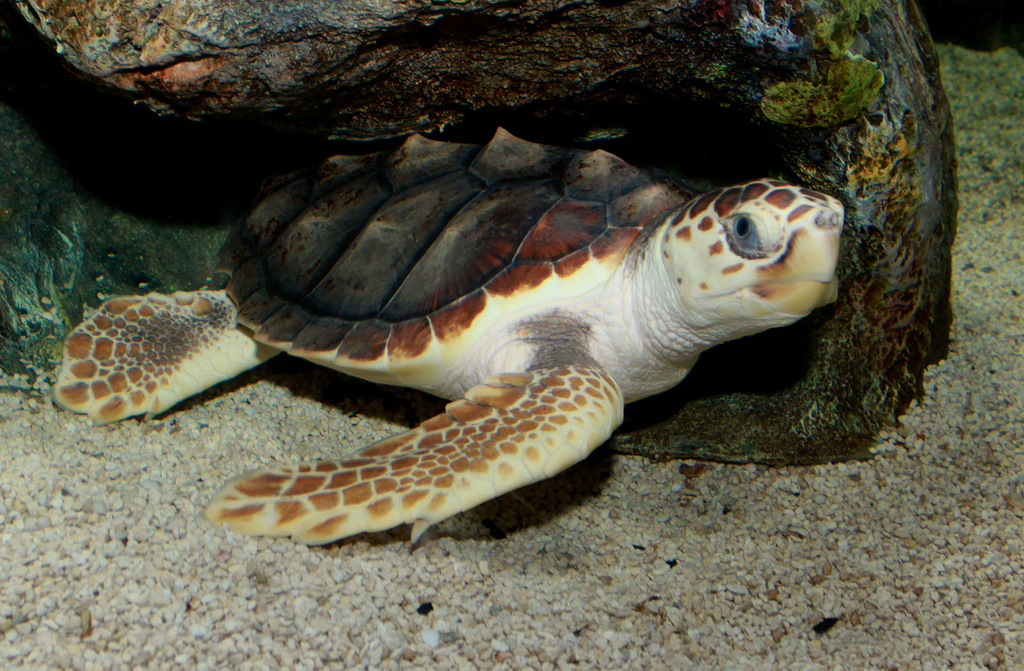 Leatherback and Loggerhead Among Species Threatened by Trump Administration

Two species of sea turtle, the loggerhead and leatherback, are among 10 species threatened by the Trump administration and its plans to weaken the Endangered Species Act, according to a new report.

The administration is on the cusp of finalizing rules drafted by the U.S. Department of the Interior designed to make it harder to protect imperiled wildlife and important habitat. The proposal would devastate already-declining species, including the manatee, a rare bumblebee, and two species of sea turtles, according to the report, “Extinction Plan: Ten Species Imperiled by the Trump Administration.”

“The Trump Administration is systematically dismantling this landmark legislation through policies and a set of proposed regulations that weaken existing protections and make it difficult to establish new safeguards,” the report says. “Regs that ignore the impacts of climate change. New rules that provide giveaways to big business—at the expense of science, conservation, and, ultimately, humanity’s wellbeing.”

In addition, TIRN recently launched the Save the Leatherback program to improve leatherback hatchling success while reducing mortality from fishing operations.

Other species in the report include the California condor, the red wolf, and the giraffe. Read the full report via the Endangered Species Coalition.