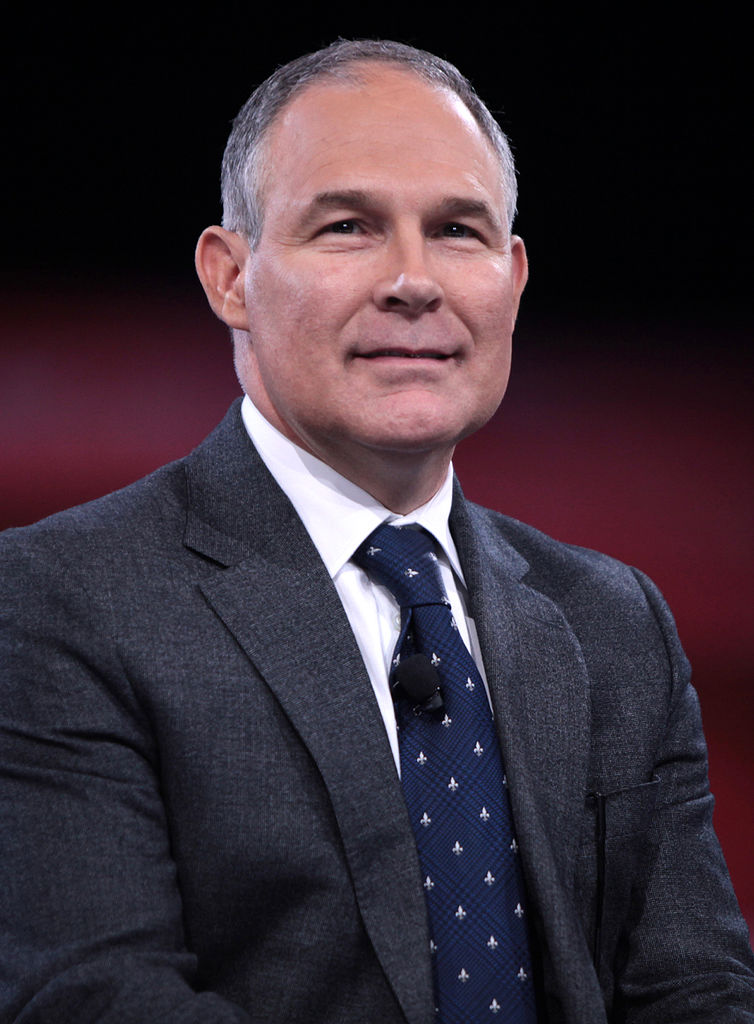 December 9th (Olema, CA) – Turtle Island Restoration Network, a Marin-based wildlife organization, is raising a red flag over Donald Trump’s proposed appointment of Scott Pruitt as the head of the U.S Environmental Protection Agency (EPA). Pruitt’s record has shown a favoritism towards the oil industry and actions against wildlife. Turtle Island is urging wildlife lovers to contact their Senators to urge them to oppose his Congressional confirmation.

“Pruitt poses a real threat to endangered species and wildlife,” said Peter Fugazzotto, Strategic Programs Director with Turtle Island. “He had undermined the listing of endangered species, opposed the protection of ephemeral waterways, and placed himself on the wrong side of the climate crisis.”

Endangered sea turtles are especially at risk from climate change, and Pruitt’s refusal to acknowledge the commonly-accepted science that human activity is changing the climate could spell disaster and even extinction for these gentle animals.

A recent Turtle Island study has warned that major sea turtle nesting beaches in Hawaii and Texas could be flooded and lost forever to due to sea level rise. Other studies have shown that higher temperatures skew sea turtle gender ratios and hatching success.

“The head of the EPA has to be a person that uses science to make decisions and is not beholden to special interests. We don’t have either of those qualities in Pruitt,” added Fugazzotto.

The EPA Administrator is a position that needs to be confirmed by Congress, which means a public debate will be held on whether Pruitt should head the EPA. Turtle Island is urging people to contact their U.S. Senators to urge them to oppose Pruitt’s confirmation.