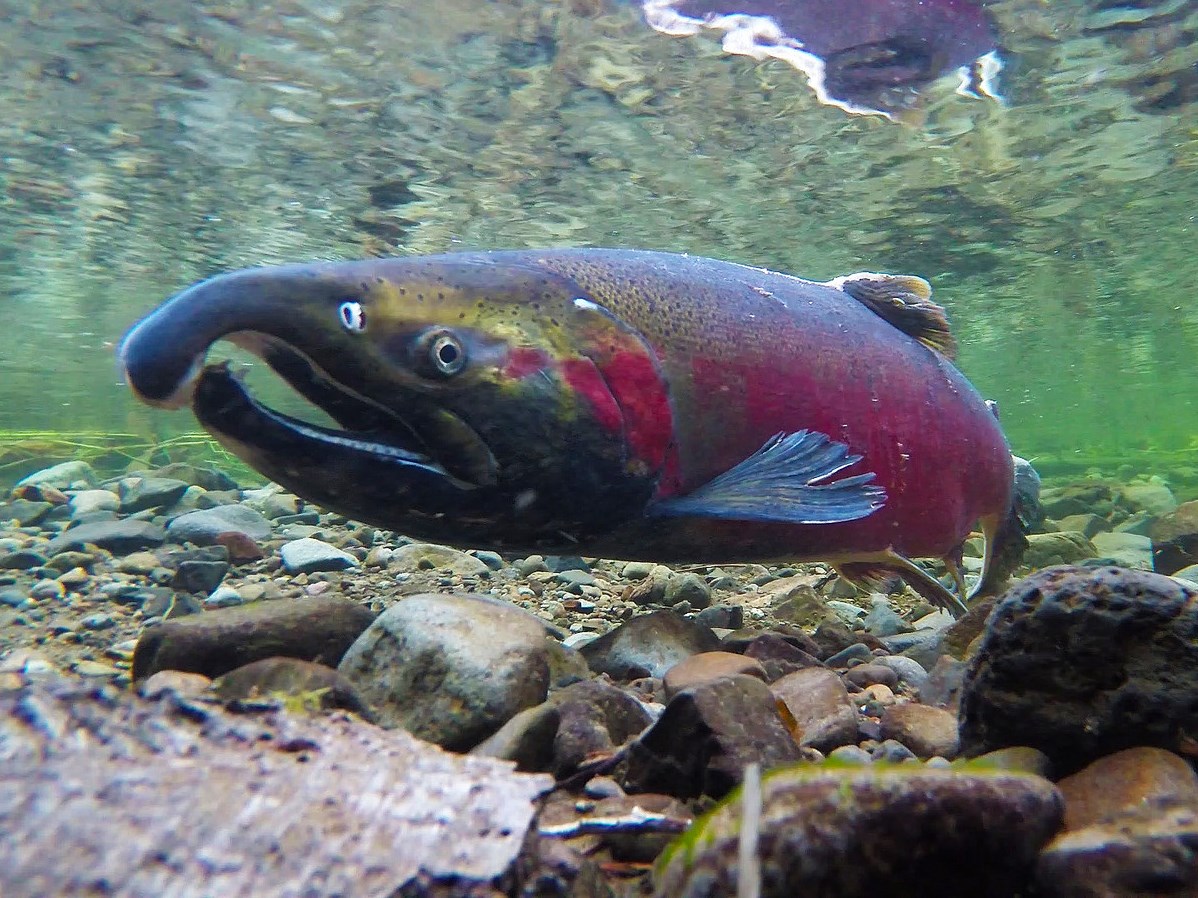 FOREST KNOLLS, CA- A 15-year court battle over salmon in the San Geronimo Valley may be drawing to a close. The Salmon Protection and Watershed Network (SPAWN) and the Center for Biological Diversity announced today that they have reached a preliminary agreement with the County of Marin that would put an end to the litigation if the County adopts a Stream Conservation Area (SCA) Ordinance that provides adequate protection of habitat for imperiled Central Coast Coho salmon and Steelhead in the San Geronimo Valley watershed.

A judge ruled last year that the County violated state environmental law by failing to mitigate the cumulative impacts of streamside development in the watershed that would be allowed under the new County general plan.

“We’re hopeful that this will kick off a new era of collaboration between our organization and the County of Marin,” said Scott Webb, Advocacy Manager for SPAWN. “We all need to come together if we want to have a shot at addressing the challenging environmental conditions that lay before us. The Stream Conservation Area Ordinance is an opportunity for the County to look forward and adopt legislation that is adaptive and not reactive to climate change.”

“This is a watershed moment for Lagunitas Creek Coho. So much effort has been spent on habitat restoration and fixing land-use mistakes of the past that now being able to address Coho recovery proactively through a common-sense streamside ordinance is a big deal,” said Preston Brown, Director of Watershed Conservation with SPAWN. “We are hopeful that the County’s ordinance will provide adequate protections for Coho and Steelhead that align with California Environmental Quality Act.”

The County’s proposed new Stream Conservation Area Ordinance would implement science-based protections for vulnerable riparian habitats in the San Geronimo Valley to ensure “no net loss of habitat,” as described in the County’s general plan.

“These protections are long overdue,” said Peter J. Broderick, an attorney for the Center for Biological Diversity. “We’re pleased that the County has finally agreed on the path forward—the salmon can’t wait any longer.”

The County has also committed to providing services and resources to assist valley residents in navigating the Ordinance requirements and ensure that the Ordinance is successfully implemented. This includes a voluntary point-of-sale inspection program, through which residents can request and obtain a free on-site compliance inspection from the County.

County staff will present the proposed Stream Conservation Area Ordinance to the Marin County Planning Commission in June. From there, the Ordinance will go to the Board of Supervisors for final approval.
This fresh start with the County of Marin signals an era of collaboration to both protect valley residents and give Coho salmon and Steelhead a fighting chance toward recovery.

SPAWN and the Center for Biological Diversity are represented by attorneys at the Stanford Law School Environmental Law Clinic and the Law Offices of Michael W. Graf.

The Salmon Protection and Watershed Network (SPAWN) is a program of the global ocean conservation non-profit Turtle Island Restoration Network that protects endangered wild coho salmon and the forests and watersheds they need to survive in West Marin County, California. Learn more at www.seaturtles.org/salmon.