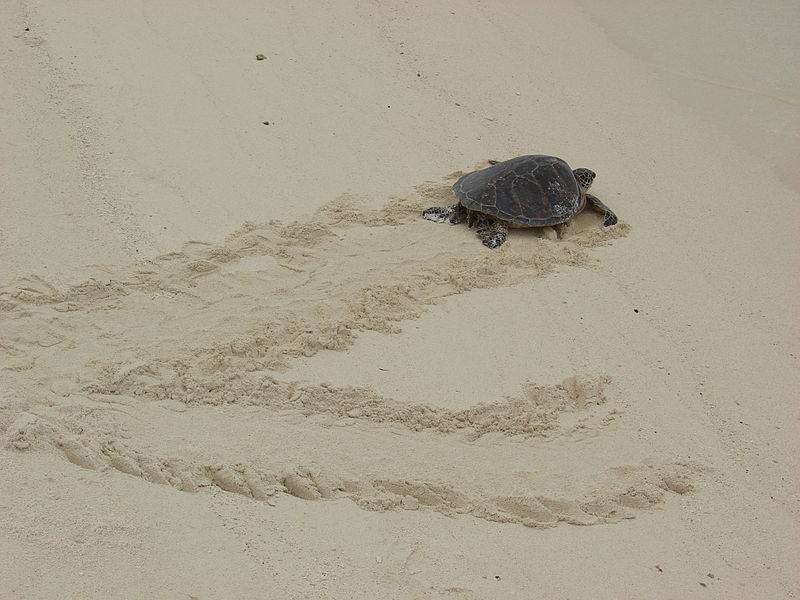 On August 11, 2006 the Costa Rican government announced the creation of a new national wildlife refuge and marine protected area on the Pacific coast to protect critically endangered leatherback sea turtles as well as other endangered flora and fauna. The refuge will cover 313 hectares on the coast of the Nicoya Peninsula stretching from Coyote Point along the Caletas beach and continuing south past the Bongo River. The refuge includes a 19,846 hectare Marine Protected Area extending 12 miles off shore, where destructive fisheries such as shrimp trawling and compressor diving will now be outlawed.

The refuge, known as “Caletas-Ario”, has been promoted and developed during the last three years by various groups including Sea Turtle Restoration Project and our sister-organization PRETOMA, the Coyote Association of Artisanal Fishermen (ASOPECOY), the Environmental Law Center (CEDARENA) and local community members, under the direction and coordination of the Tempisque Conservation Area (ACT) of the Ministry of Environment. The Grew family, which lives adjacent to Caletas beach, has also set aside 20 hectares of their private property to be included in the refuge.

Four species of sea turtles, leatherbacks, olive ridleys, Pacific greens and hawksbills, all nest at Caletas. Sea birds, crocodiles, monkeys, mangroves, the Bongo River mouth, and multiple species of fish and crustaceans will also be protected in the refuge.

“The leatherback sea turtle really put this area on the map,” point out Alexander Gaos and Ingrid Yanez, co-Directors of Beach Projects at PRETOMA. “Scientists estimate that fewer than 1000 adult females nest on the Pacific coasts of North, Central and South America and for this species to avoid extinction we need to protect every single one.”

“The creation of this refuge is not only vital for leatherback sea turtles, but is right in line with the urgent need for protection of marine areas, which is lagging severely behind land conservation,” states Randall Arauz, President of PRETOMA.