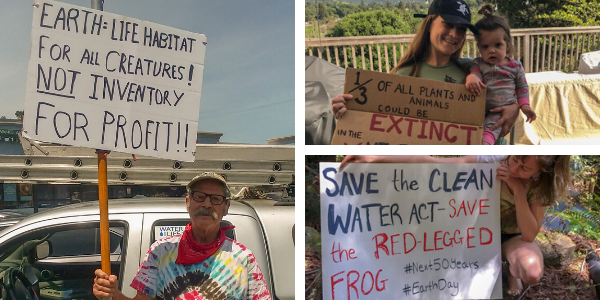 April 22 marked the 50th anniversary of Earth Day — five decades of global, grassroots action to demand a better planet for wildlife, their habitats, and humans.

Today, however, the fight to protect wild animals continues with increasing urgency, as the federal government of the United States has diminished our nation’s critical wildlife protection laws for the past four years – and even more so in recent months while the public’s attention has been diverted.

We asked our supporters to join our Digital Earth Day Rally to express why they want the U.S. to stop rolling back environmental protections, and their powerful actions became the voices for many species and wild places that they think are worth saving for the next 50 years, and for future generations: 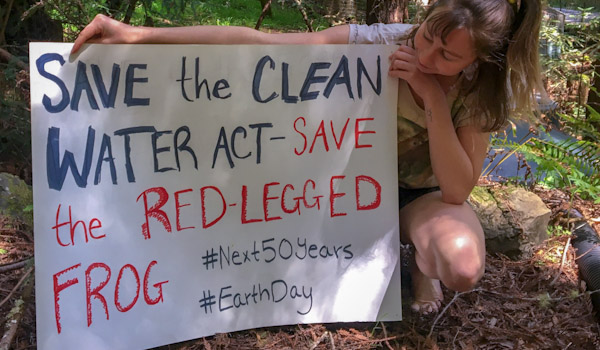 “It’s the 50th anniversary of Earth Day!! President Trump, U.S. Department of the Interior, The White House, U.S. Environmental Protection Agency: stop rolling back protections to the Clean Water Act and other environmental regulations! Give our red legged frogs, mountain lions, newts, and all species a chance to survive for the next 50 years.” -Livia Charles 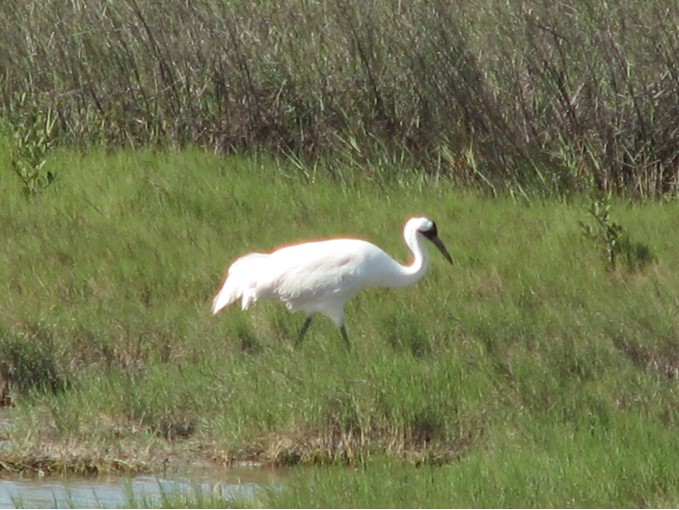 “For the #Next50Years I want a continued Endangered Species Act with strong enforcement to protect vulnerable species like the Whooping Crane!” -Barbara Dell 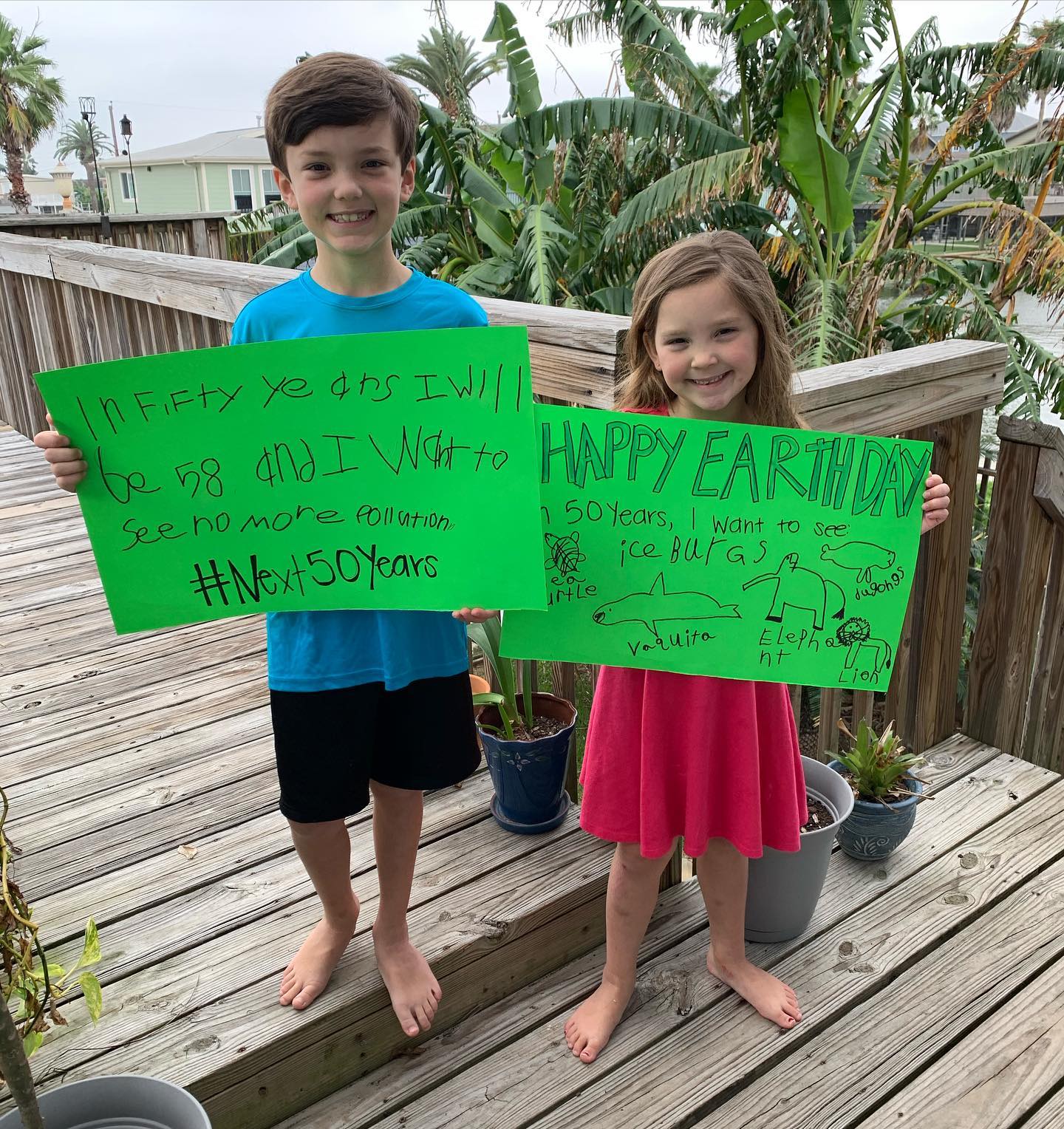 “One third of our plant and animal species could be gone in the next 50 years. We need to protect our earth for our kids.” -Theresa Morris 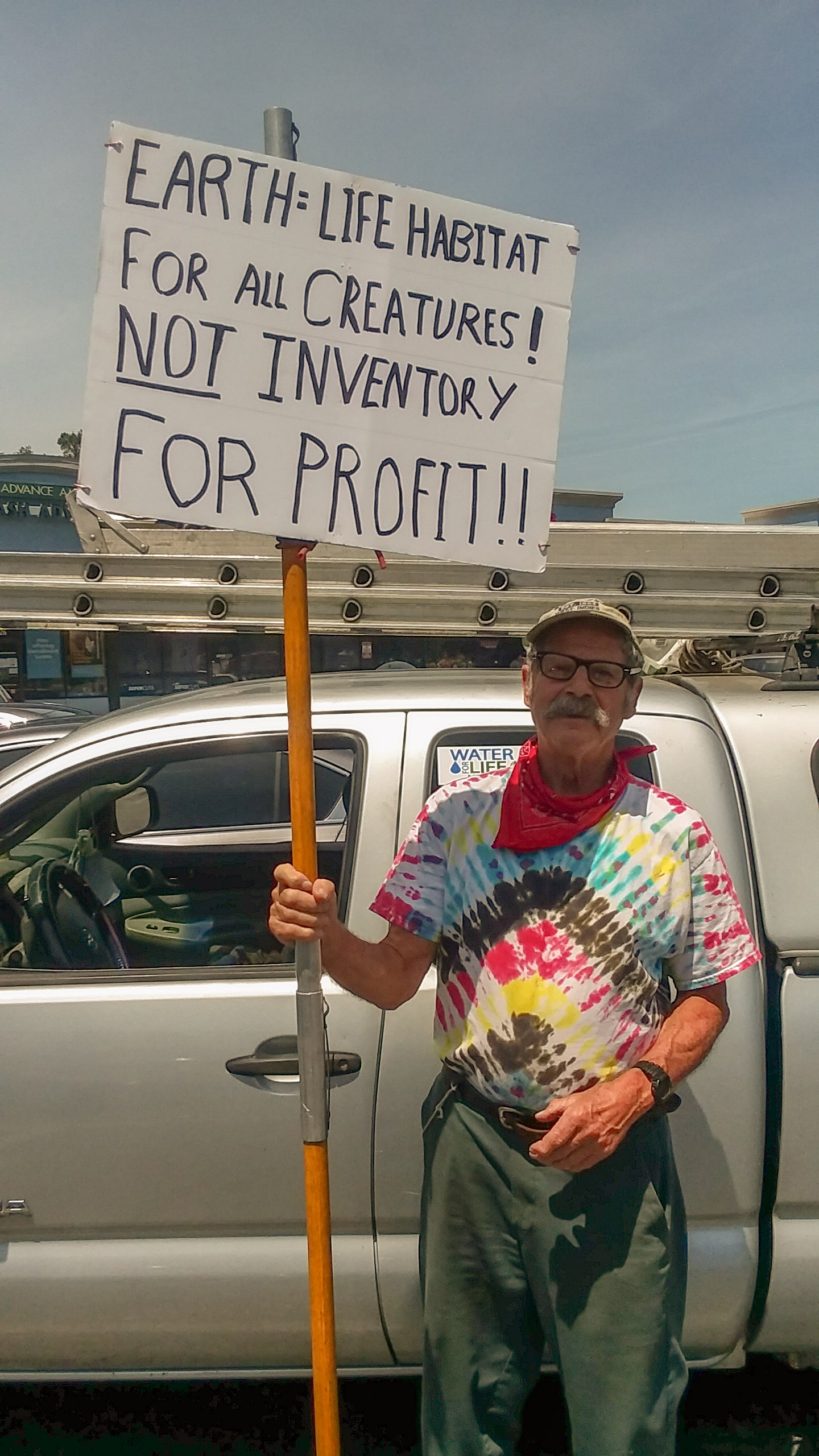 “The effortless mobility modules are exhausting the our skies and killing our oceans. We’re caught in the trap…and we can’t get out…because we love them so much, baaaby! (Elvis)” -Phil Buskirk 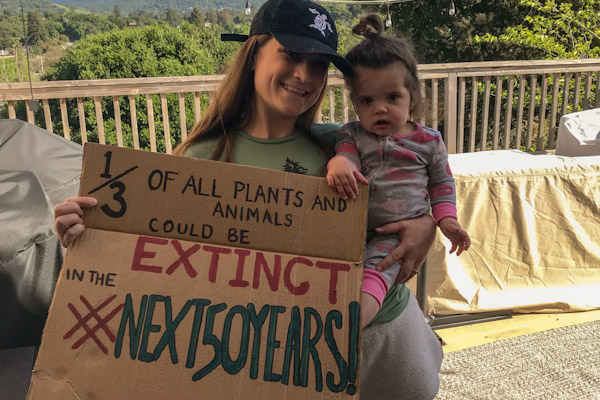 “Today is the 50th anniversary of Earth Day, and I want to live in a nation where my daughter can experience all the biodiversity this world has to offer when she’s grown up! Let’s make the next 50 years better than the last! Revive the EPA!!!” -Annalisa Batanides Tuel

“Today is a good day to celebrate the successes of the environmental movement over the past 50 years! My personal favorite is the Endangered Species Act, which has been able to save 99% of protected species from extinction.” -Audrey Fusco

“Today being the 50th anniversary of Earth Day, I want the U.S. to stop rolling back all our much needed environmental protections. For the #Next50Years, I want to live in a nation that values the planet over profit; takes climate change seriously; protects all its endangered. animals, plants, and ecosystems – giving them the space and respect, and allowing them to thrive.” -Numa Song 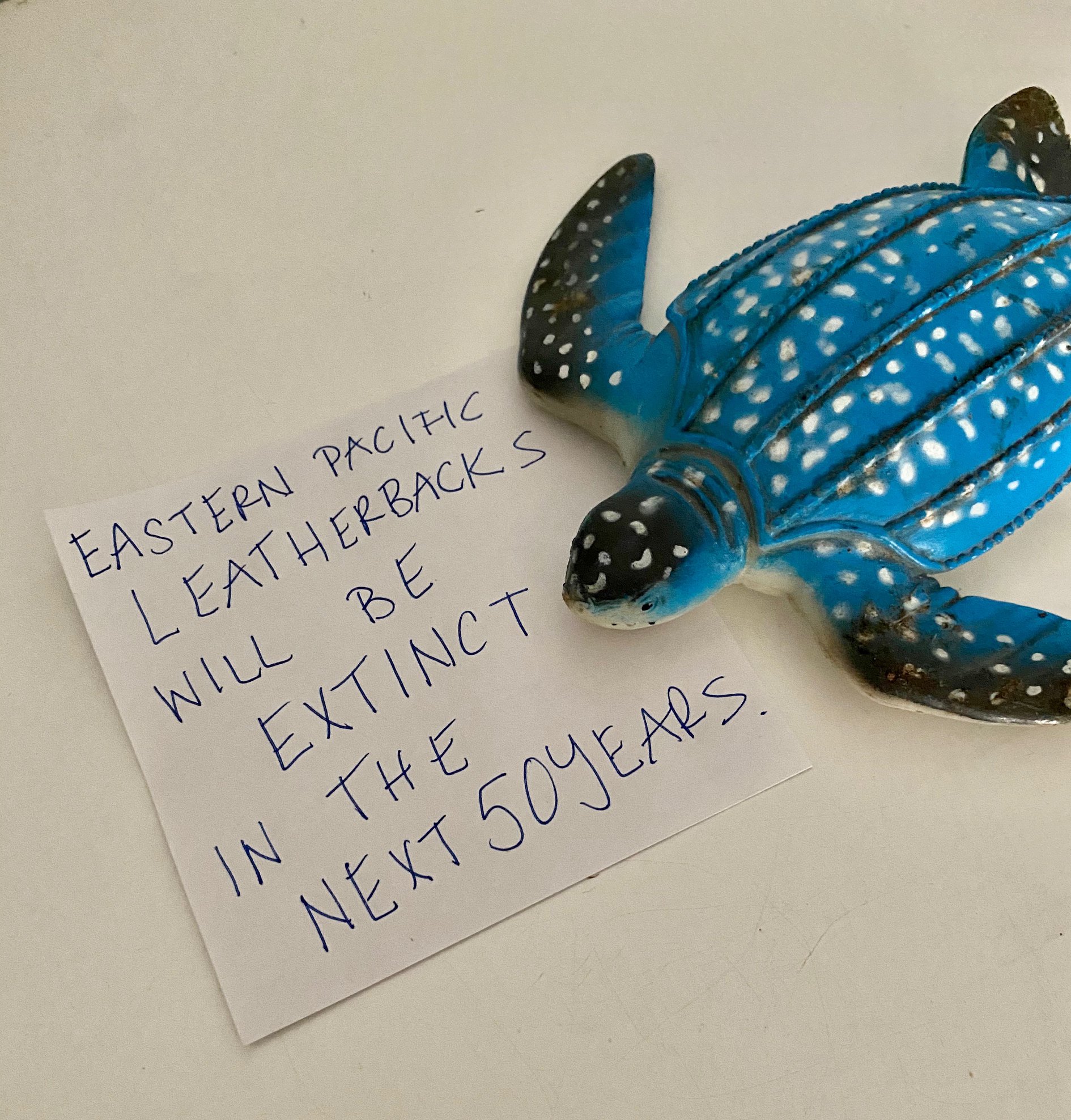 “I don’t want to live in a world that accelerates the extinction of species for the next 50 years.” -Rebekah Staub