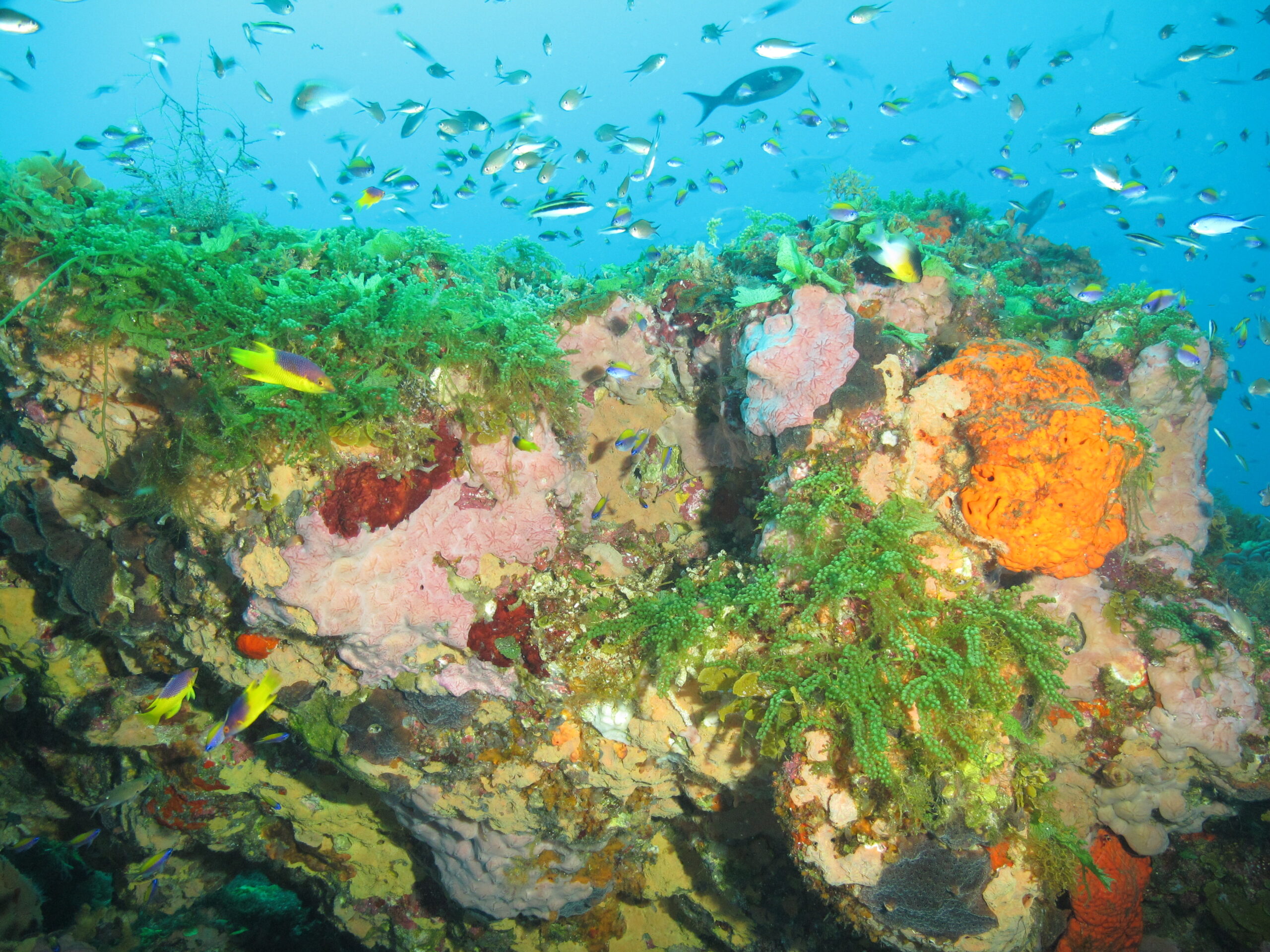 Public is invited to comment on proposed boundaries, potential for fishing exemptions

The proposed rule would add 14 additional reefs and banks to the sanctuary that provide essential habitat for recreationally and commercially important fish, as well as habitats for threatened or endangered species including sea turtles, corals, and manta rays. The sanctuary would expand from 56 square miles to 160 square miles, tripling the area that is protected.

“The coral reef system that stretches from Texas to Louisiana provides habitat, spawning grounds, and feeding grounds for a quarter of all marine species,” said Joanie Steinhaus of Turtle Island Restoration Network. “We hope the public takes this opportunity to show their support for the species in the sanctuary that are essential to maintain a healthy marine environment.”

The public is invited to comment on the changes to the proposed boundaries as well as the potential for pelagic longline and spearfishing exemptions through July 3. Those comments will be used to develop a final environmental impact statement and final rule, which will then be available for public review. During the initial public review in which the public, agency partners and other stakeholders provided input on the Draft Environmental Impact Statement, almost 75% of comments were in favor of expansion.

“This is a rare opportunity under the current administration to protect some of the world’s healthiest coral ecosystems,” said Anna Farrell-Sherman of Environment Texas. “With more steps in this direction, we can make this underwater wilderness the pride of generations of Texans.”

NOAA’s Flower Garden Banks National Marine Sanctuary, designated in 1992, is located 115 miles off the coasts of Texas and Louisiana. Stetson Bank, located 70 miles off the Texas coast, was added to the sanctuary through congressional action in 1996. The three banks, encompassing 56 square miles, include the northernmost coral reefs in the continental United States, deep-water reef communities, and other essential habitats for a variety of marine species.

“The reefs that would now be better protected are the only known nursery in the world for manta rays. They are also important feeding grounds for sea turtles, sharks and many species of fish. This proposal is the result of years of negotiations and we feel it is a compromise worth supporting. We hope that this sets the stage for protecting additional reefs elsewhere in the Gulf,” according to David Muth, Director of National Wildlife Federation’s Gulf Restoration Program.

Expansion of the sanctuary emerged as one of the top priority issues during a review of the sanctuary’s management plan in 2012, and continued to garner strong public support after the release of the Draft Environmental Impact Statement in 2016. The Deepwater Horizon oil rig explosion, which resulted in the largest marine oil spill in U.S. history, also accelerated interest in expansion, with government scientists and non-governmental organizations urging additional protections for marine life and essential Gulf habitat.

Three online hearings are planned for the public to learn more about the proposal and submit oral comments. Phone numbers are included for those without Internet access.

If you cannot participate in one of the virtual meetings, you can submit written comments through July 3 by submitting a comment to the Federal eRulemaking Portal or sending a letter to George P. Schmahl, Sanctuary Superintendent; Flower Garden Banks National Sanctuary, 4700 Avenue U, Bldg 216; Galveston, Texas 77551.

A description of the expansion plan, including boundaries and resources the areas contain, can be found at https://flowergarden.noaa.gov/management/expansionnpr.html.