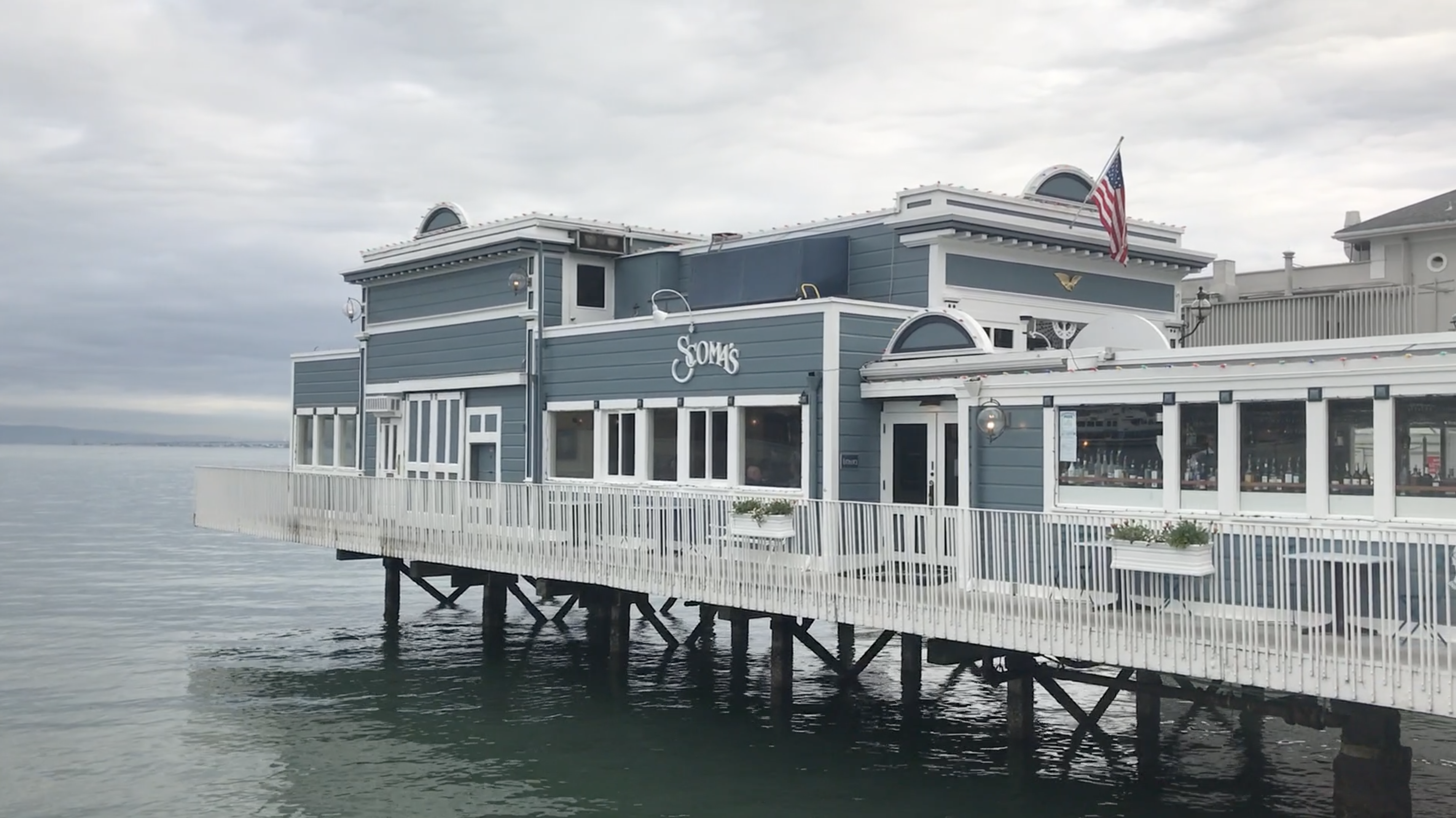 (San Francisco Bay Area / April 30) A San Francisco restaurant has become the first restaurant to refuse to sell swordfish caught with California driftnets after investigative footage revealed the impacts of this fishery on marine mammals and sharks.

Scoma’s, which has locations in San Francisco and Sausalito, has formally pledged not to sell swordfish caught with longlines or driftnets as part of Turtle Island Restoration Network’s swordfish boycott.

The boycott aims to create positive change in the seafood industry by encouraging restaurants, groceries, and individuals to say “no” to unsustainably-caught swordfish.

“Most people who buy swordfish at the fish counter or order it off the menu might not stop to think about where the swordfish came from,” said Cassie Burdyshaw, advocacy and policy director of Turtle Island Restoration Network. “Driftnets and longlines don’t only catch swordfish. They catch other ocean animals like sea turtles, whales, sea lions and sharks.”

California is the last place in the country where the outdated, industrial and unsustainable driftnet fishery for swordfish operates. Driftnets and longlines are both methods used around the world to catch swordfish.

Gordon Drysdale, culinary director of Scoma’s Inc., believes that restaurants need to do the work up front to provide the best products to customers. “The customer can’t be expected to know everything that we in the business should know. It is our responsibility to make it easy for the customer to say ‘no thank you’ or conversely to say ‘I’ll have the sustainable option’. That’s our job.”

“I think swordfish, or anything caught with a driftnet, is terrible and I’m asking other responsible restaurant owners and chefs to not serve swordfish caught with California driftnets,” he said. “I have a family, and I want them to grow up in a world where we source responsibly.”

“We’re proud to see Scoma’s take a stand for ocean wildlife, and we hope their example will inspire other California restaurants to do the same,” said Burdyshaw.

Through Scoma’s decision to not sell unsustainably-caught swordfish, the restaurant will actually be surpassing the standards of the Monterey Bay Aquarium’s well-known Seafood Watch program, which recommends avoiding most swordfish caught with unsustainable methods, but not all.

Recently introduced Senate Bill 1017 aims to transition California away from driftnets by paying fishers to adopt cost-effective equipment that modernizes and improves commercial fishing in California.

Turtle Island Restoration Network is a leading advocate for the world’s oceans and marine wildlife whose mission is to inspire and mobilize people around the world to protect marine biodiversity and the oceans that sustain all life on Earth. Turtle Island Restoration Network’s work is buoyed by thousands of supporters, volunteers and pro bono professionals, who help us extend our network around the globe. 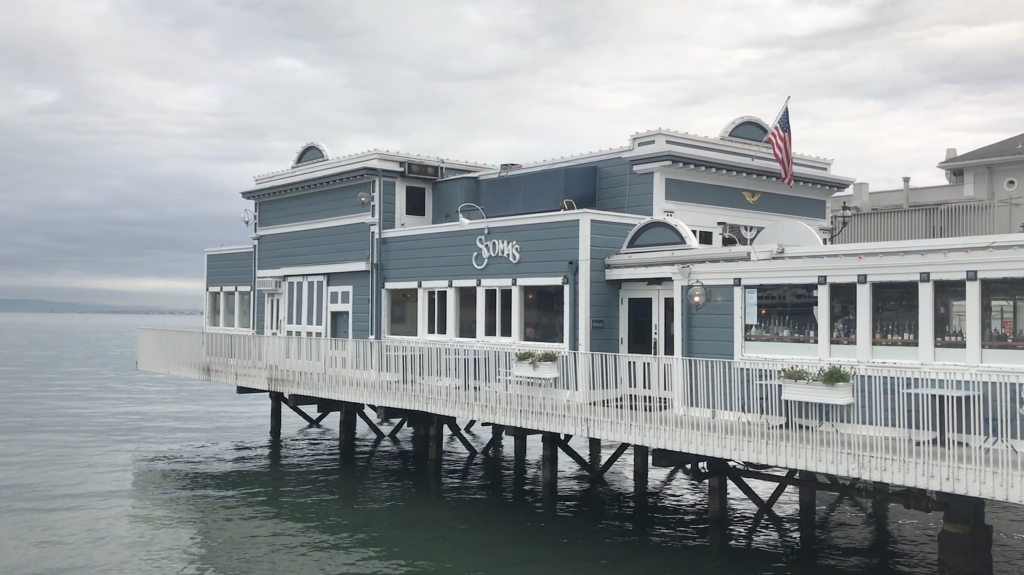