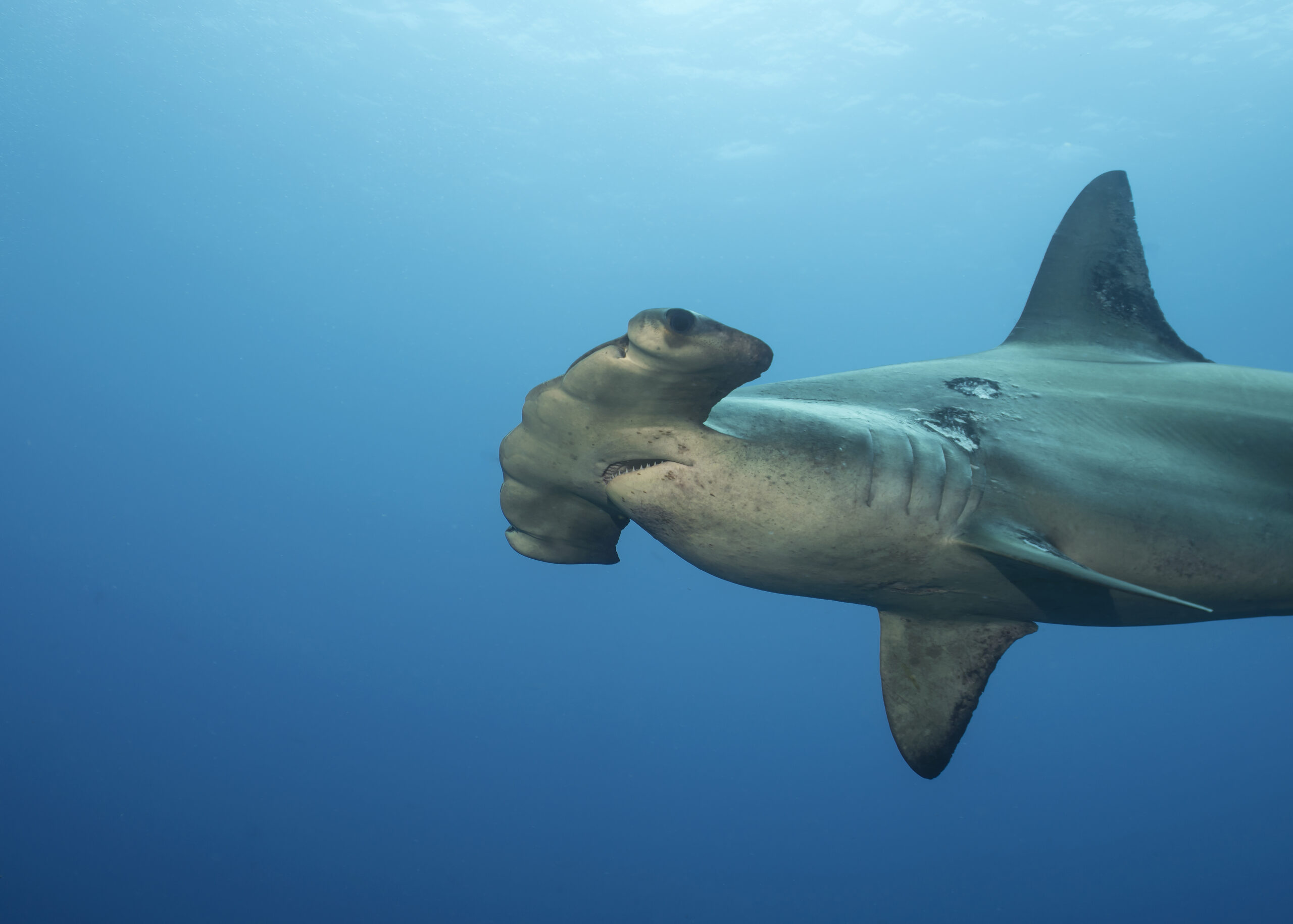 Wildlife trafficking and unsustainable wildlife and plant trade is a multi-billion-dollar industry and a major threat to species in the U.S. and worldwide, according to a report released today by the Endangered Species Coalition. The report, Trafficked: 10 Species Threatened by the Wildlife Trade, highlights how legal and illegal wildlife and plant commerce is driving species decline, and in some cases, posing a threat to human health.

The report includes the scalloped hammerhead shark, which are caught and killed in commercial fishing gear meant to catch other fish, like tuna or swordfish. Scalloped hammerhead sharks—and many other prized sharks—are also commonly caught as gamefish in sport fishing. Meat, fins, and extracts from scalloped hammerheads are in many consumer goods—ground into pet food, and used in lip balm, sunscreen, anti-aging creams, and more. Even though most of these hammerheads are protected by law, their meat ends up on menus, often mislabeled as coming from another type of shark. A full 5 percent of fins used in Chinese shark fin soup comes from hammerheads.

Turtle Island Restoration Network nominated the scalloped hammerhead shark for the report because the group has been working to protect highly migratory marine species that are threatened by industrial fishing in unprotected waters by promoting transboundary conservation initiatives. Right now the national nonprofit is working to create one of the world’s first binational marine protected area, known as the Cocos-Galápagos Swimway, to safeguard an underwater highway between Cocos Island National Park in Costa Rica with the Galápagos Marine Reserve in Ecuador that highly migratory species —including scalloped hammerhead sharks—use to migrate.

“Hammerheads are perhaps one of the most emblematic species of sharks. These fascinating creatures are highly migratory and travel long distances throughout their life cycles. In places like Cocos Island and the Galapagos it is possible to see large aggregations of them. Although they are protected within the limits of these reserves, when leaving them they are vulnerable to threats such as industrial fishing. We need to create the Cocos-Galapagos Swimway to protect the marine corridor used by this species,” says Mariano Castro, Turtle Island Restoration Network’s Legal & Policy Analyst for Latin America.

Several of the species in the report are part of the global pet trade, such as the yellow-headed parrot and the Tokay gecko. Others are sought for food or medicinal properties, including the Scalloped hammerhead shark, pinto abalone and the pangolin – a scaly, armadillo-like creature, thought to be involved in the transmission of the novel coronavirus. Still others are coveted as “collectables,” including the Venus flytrap and the rufous hummingbird. The Diamondback terrapin of the U.S. Gulf Coast is trapped and traded for pets and food.

Members of the Endangered Species Coalition nominated species for the report. A committee of distinguished scientists reviewed the nominations and chose the finalists. The full report, along with photos can be viewed and downloaded here. The Endangered Species Coalition produces a Top 10 report annually, focusing on a different theme each year. Previous years’ reports are also available on the Coalition’s website.