One of the world’s first bi-national marine protected areas to save the marine species that migrate between Galapagos Marine Reserve and Cocos Island National Park.

Creating the Cocos-Galapagos Swimway will protect endangered sharks, sea turtles, whales, and the biodiversity of two UNESCO World Heritage Sites as part of the expansion of marine protected areas.

When these species move beyond the protection provided by marine reserves, they enter the open, unprotected ocean where they are at grave risk of being captured, injured, and even killed by industrial fishing activities.

To save the biodiversity of Costa Rica’s Cocos Island National Park and Ecuador’s Galapagos Marine Reserve—both of which are UNESCO World Heritage Sites—we are urging the governments of Costa Rica and Ecuador to work together and fully protect the Cocos-Galapagos Swimway, a marine corridor marine species have been proven to migrate along. Creating the Swimway is a critical part of the expansion of both marine reserve areas and anchors the ambitious plan of protecting at least 30% of the world’s oceans, a goal both countries have committed to achieve. It also creates a new paradigm for global ocean conservation, for current and for future generations.

Mission Blue named the Cocos-Galapagos Swimway a Hope Spot, highlighting the need for cutting-edge solutions to protect highly migratory species like sea turtles and sharks in the Eastern Tropical Pacific.

The Economist: What Sharks Reveal About the State of the Ocean

Scientists believe the migration patterns of sharks could be a key factor in understanding the ocean and how best to protect it. But first they have to tag a large number of these apex predators.

Biological Justification for the Creation of the Cocos-Galapagos Swimway

This publication provides important information to the scientific community, decision-makers and general public of the need to create the Swimway.

”It’s important to think like the sharks, the sea turtles and the various forms of life that are not just found in places where we’ve named and claimed territory. We must consider the creatures that occupy this liquid space that we call the ocean and realize that if we were to take action to protect them, it’s not good enough that Cocos and Galapagos have an area of a safe haven around them. What about the space in between? That has to be protected too. That’s the underlining rationale.

Join a growing list of global citizens, organizations, scientists and decision makers in supporting the creation of the Cocos-Galapagos Swimway.

Join our campaign to make the Cocos-Galapagos Swimway a reality.

Sign a letter to the Presidents of Costa Rica and Ecuador, urging them to create the Cocos-Galapagos Swimway.

Join thousands of global citizens in signing a petition to support creating the Cocos-Galapagos Swimway. 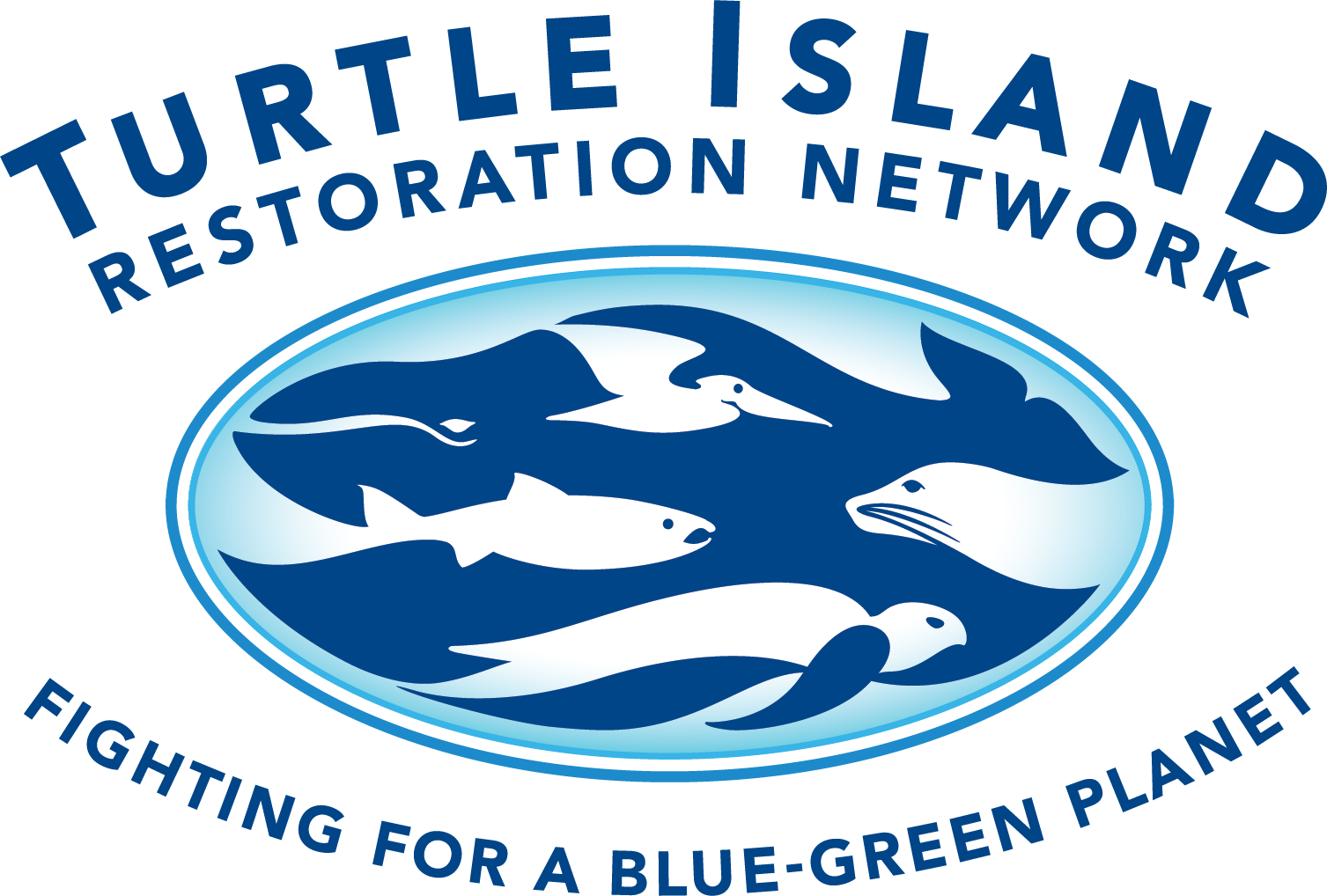 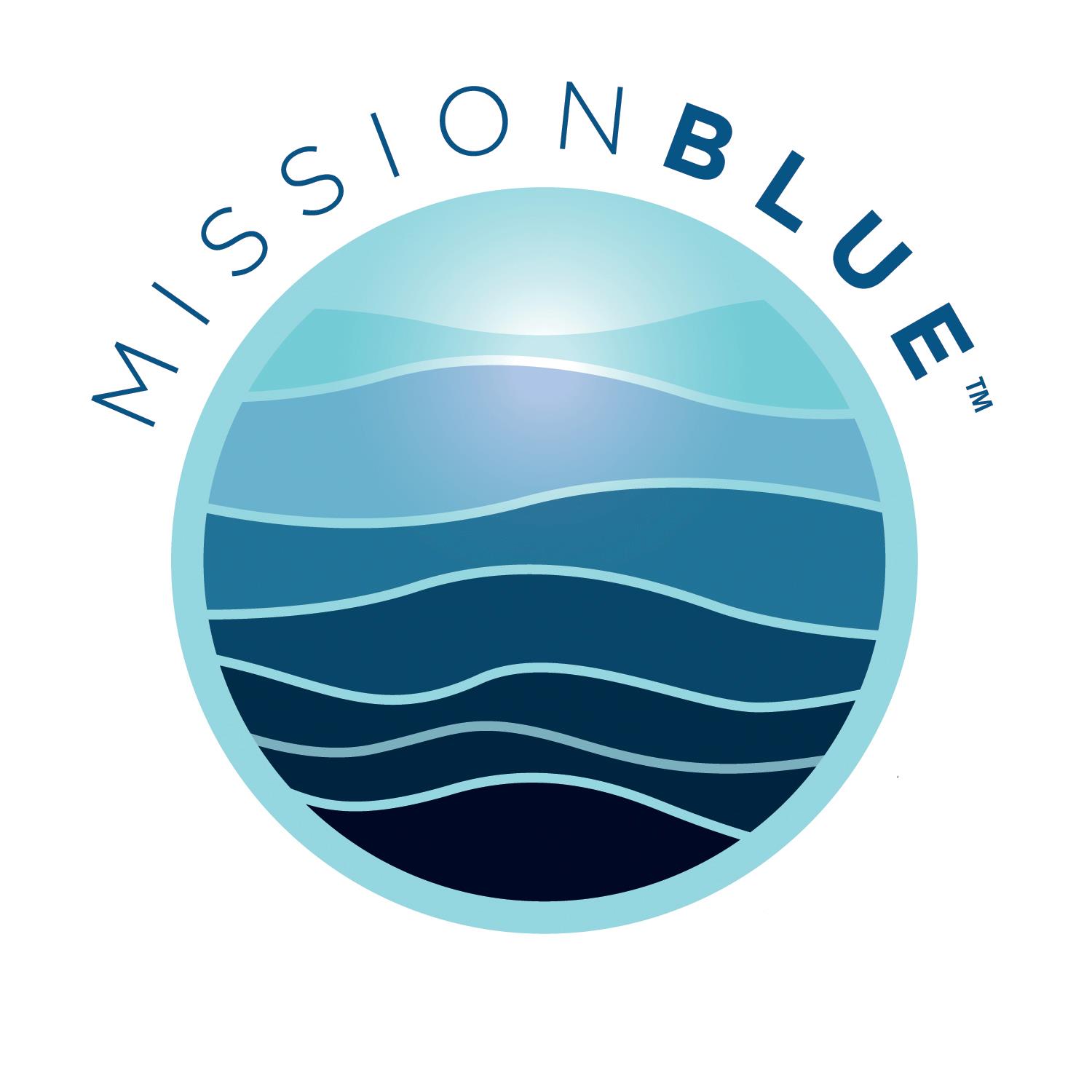 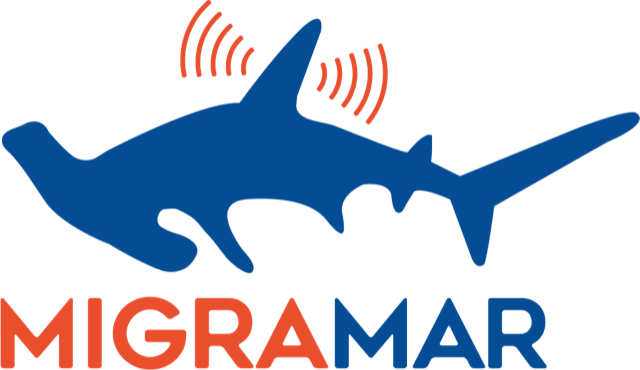 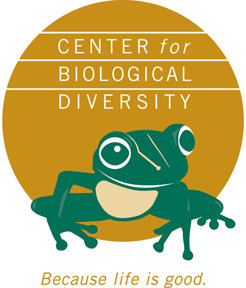 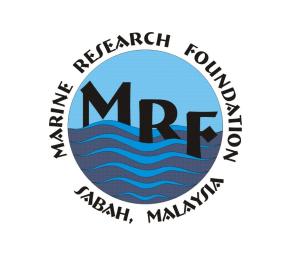 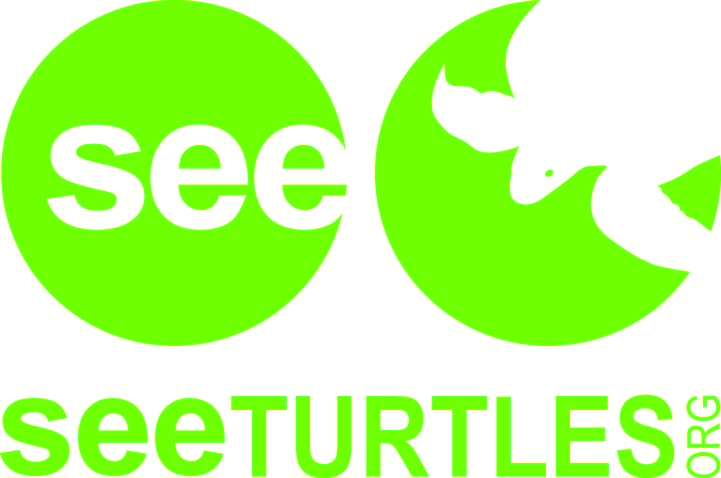 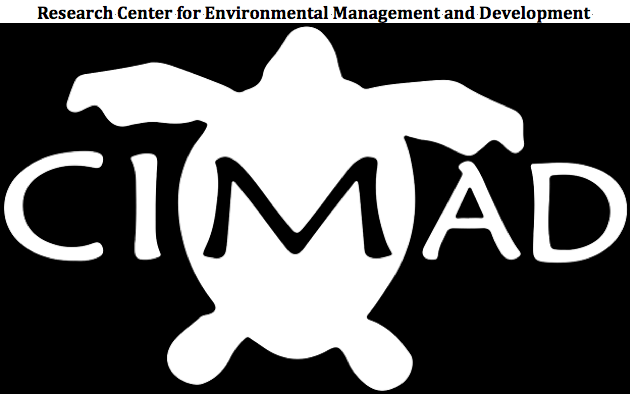 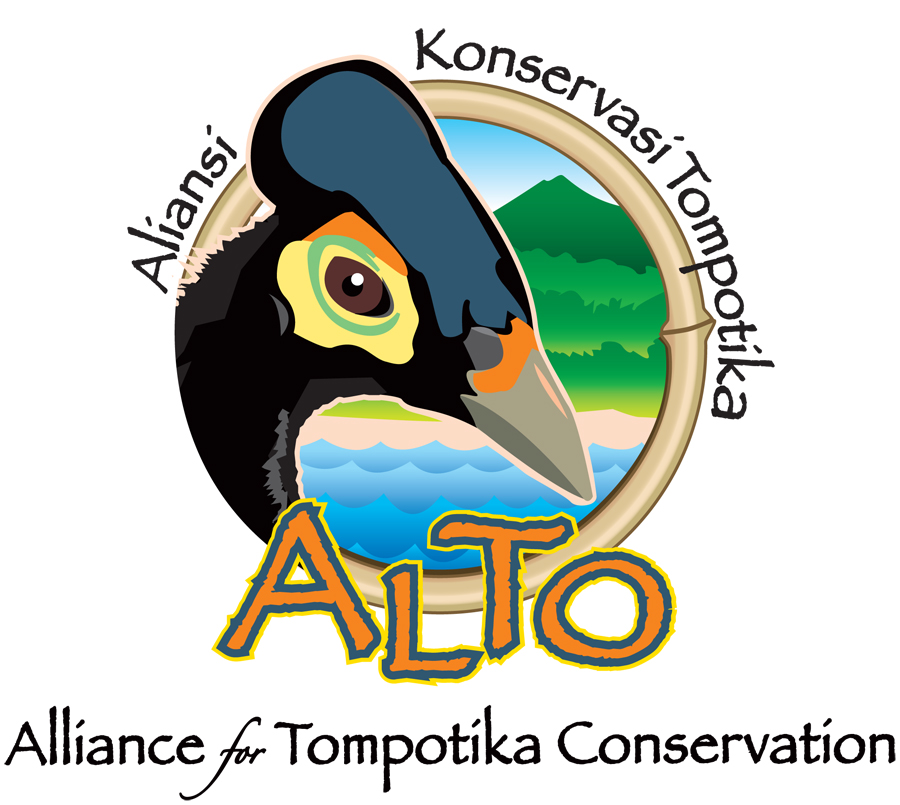 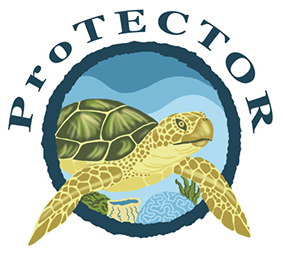 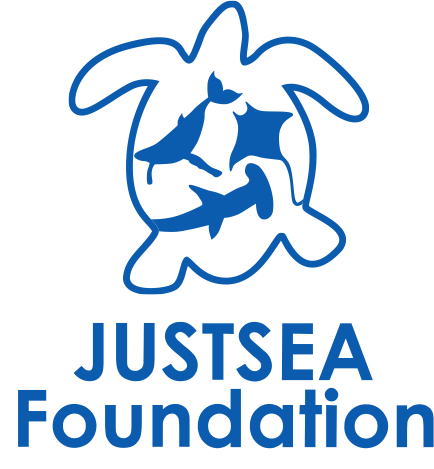 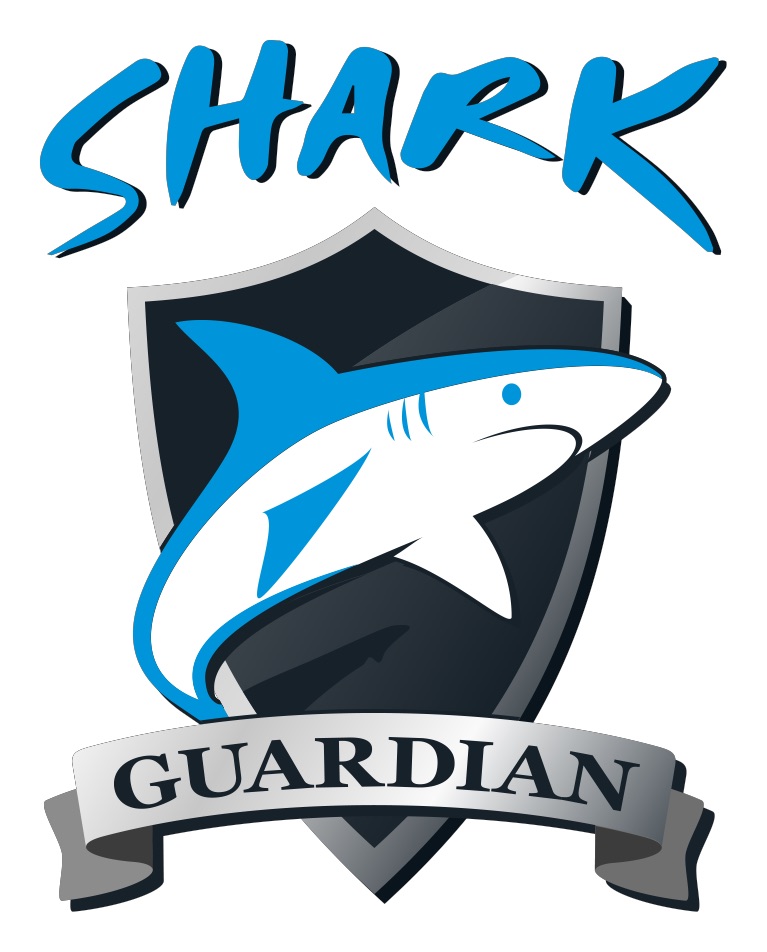 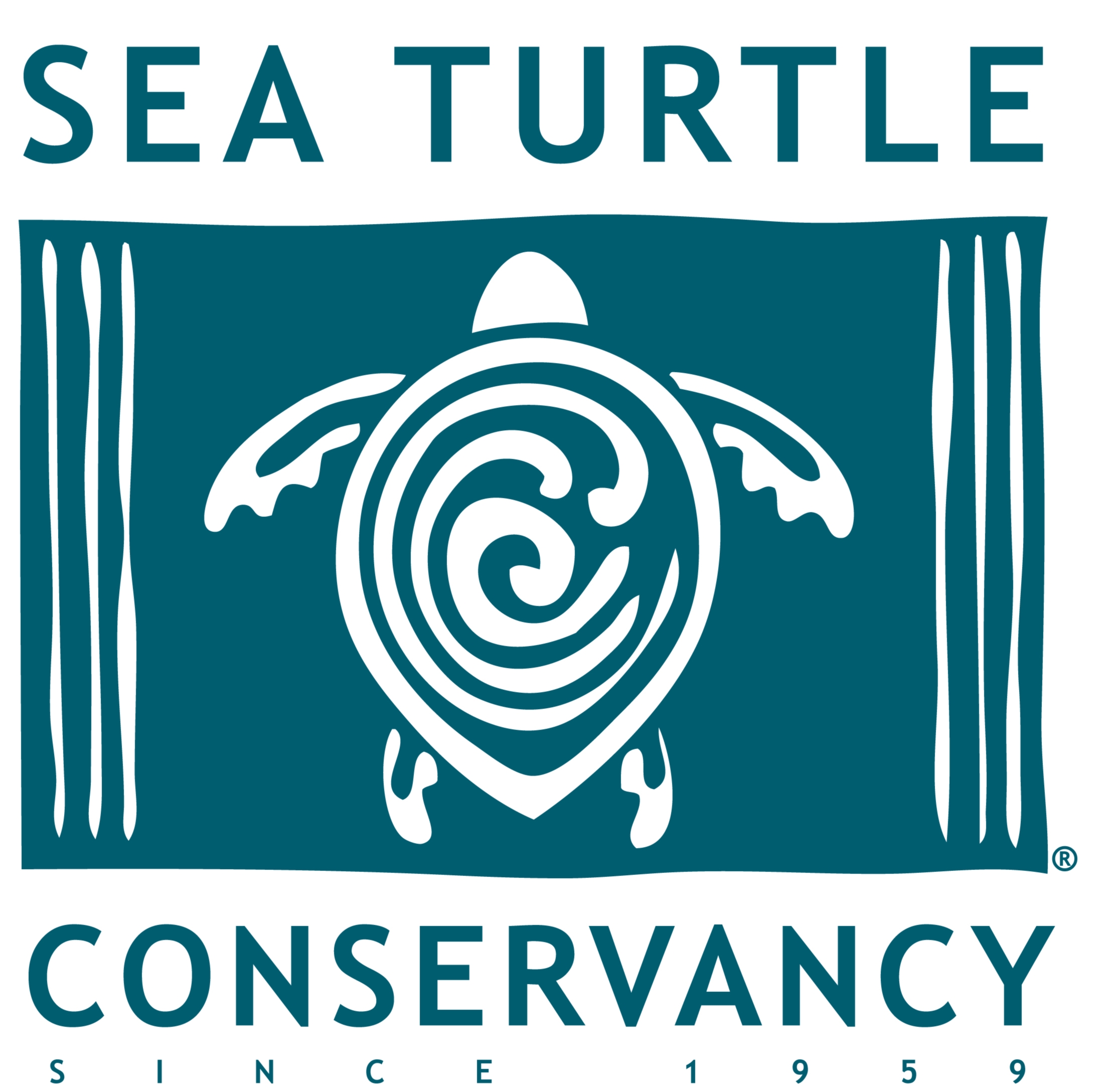 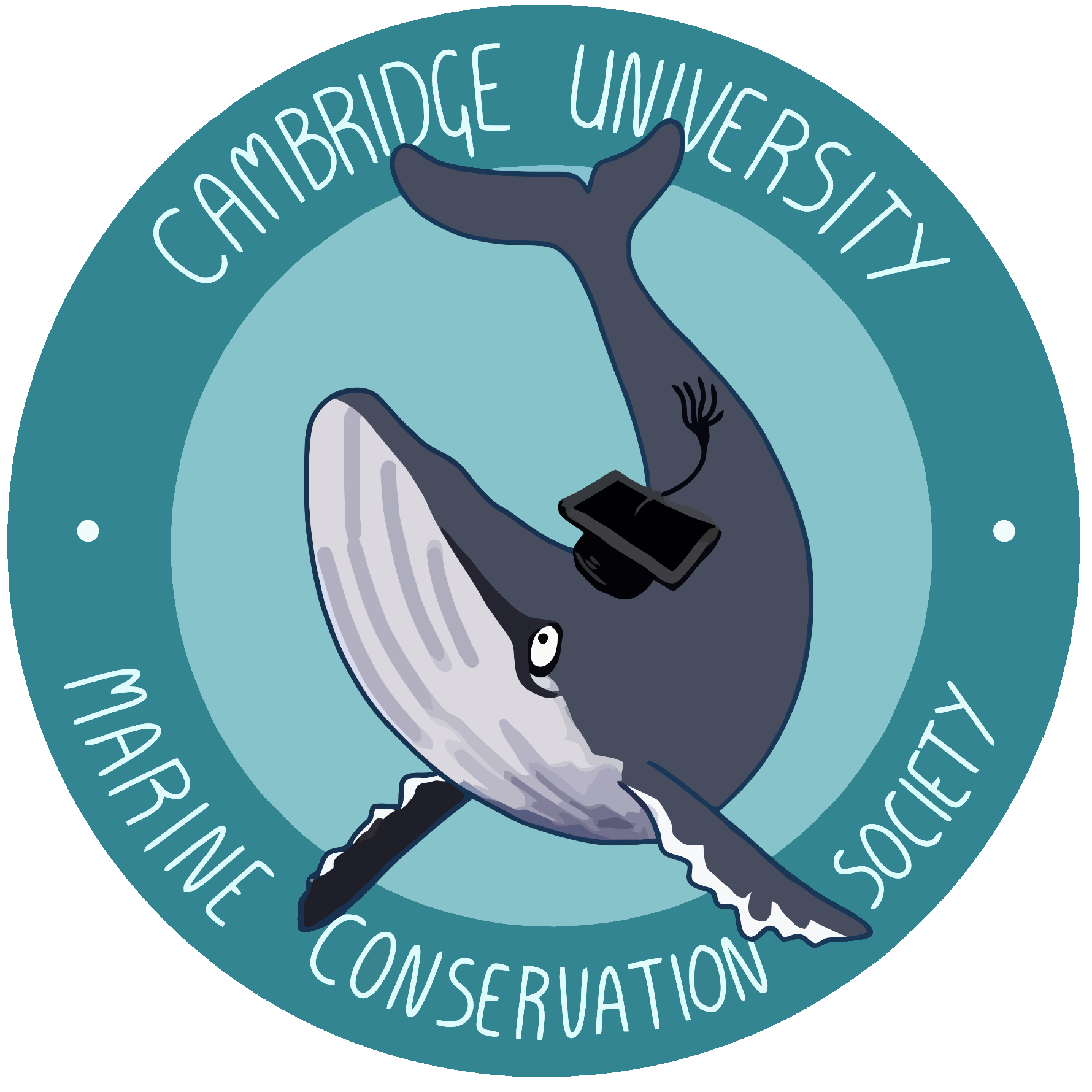 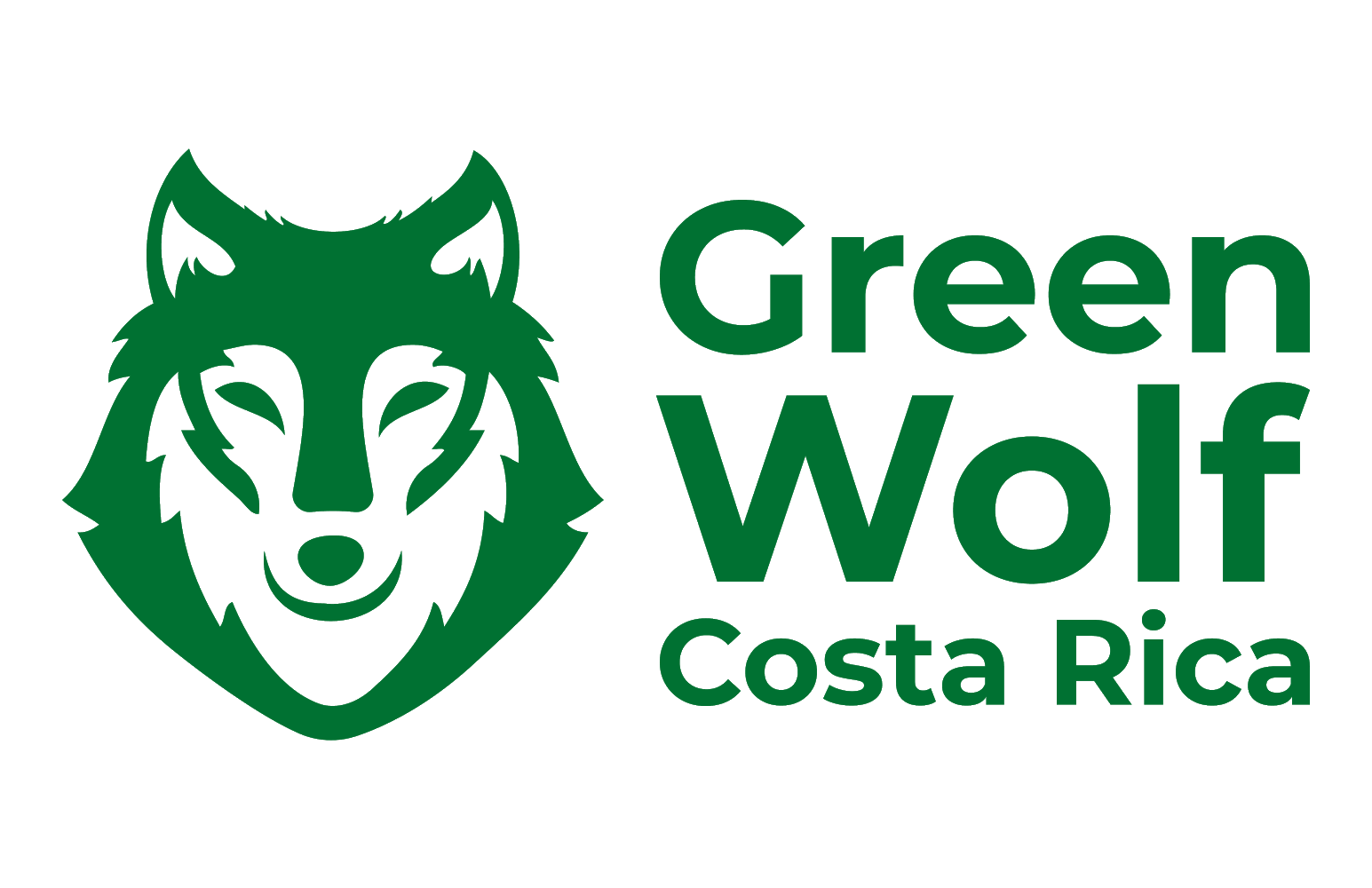 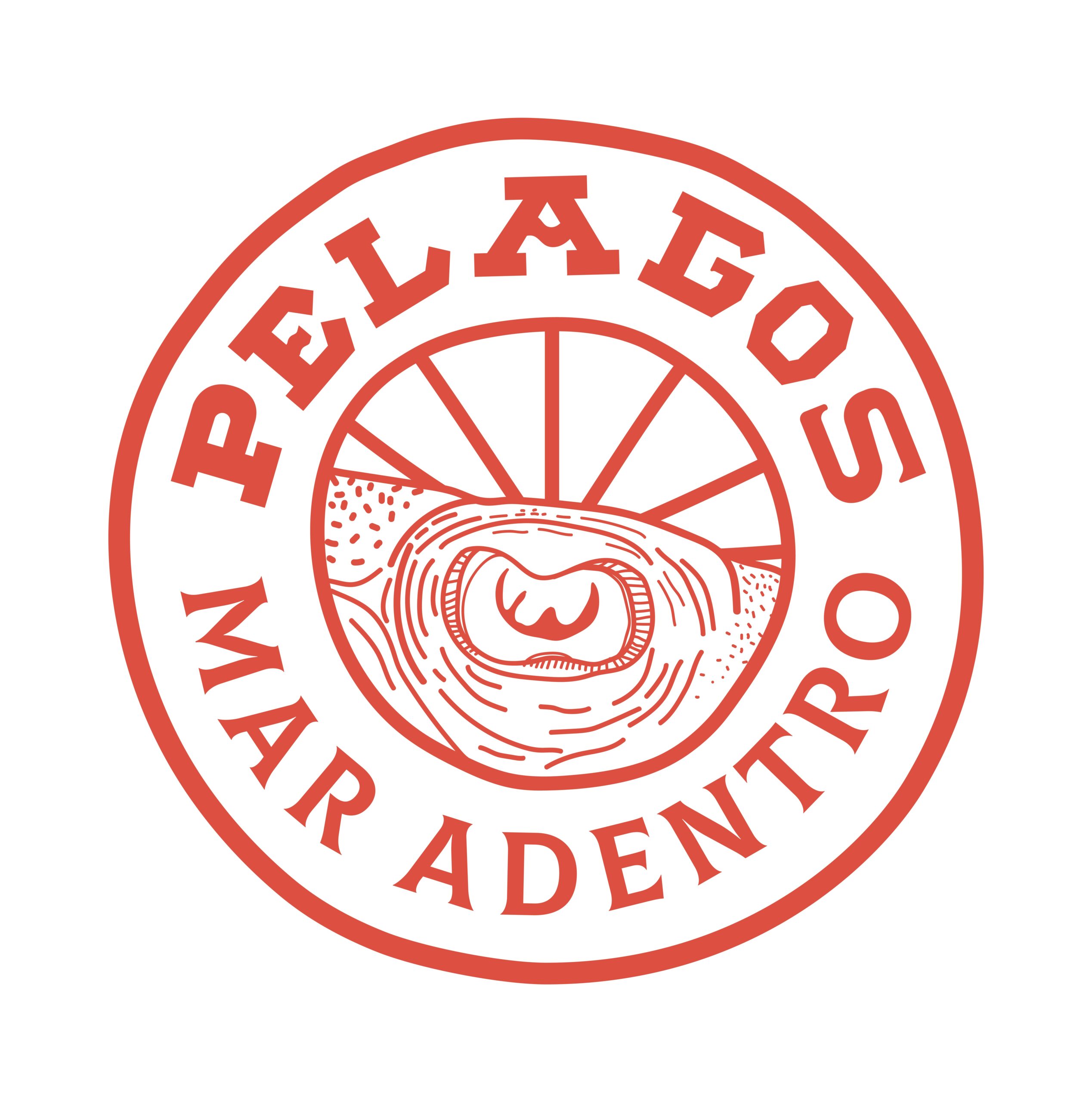 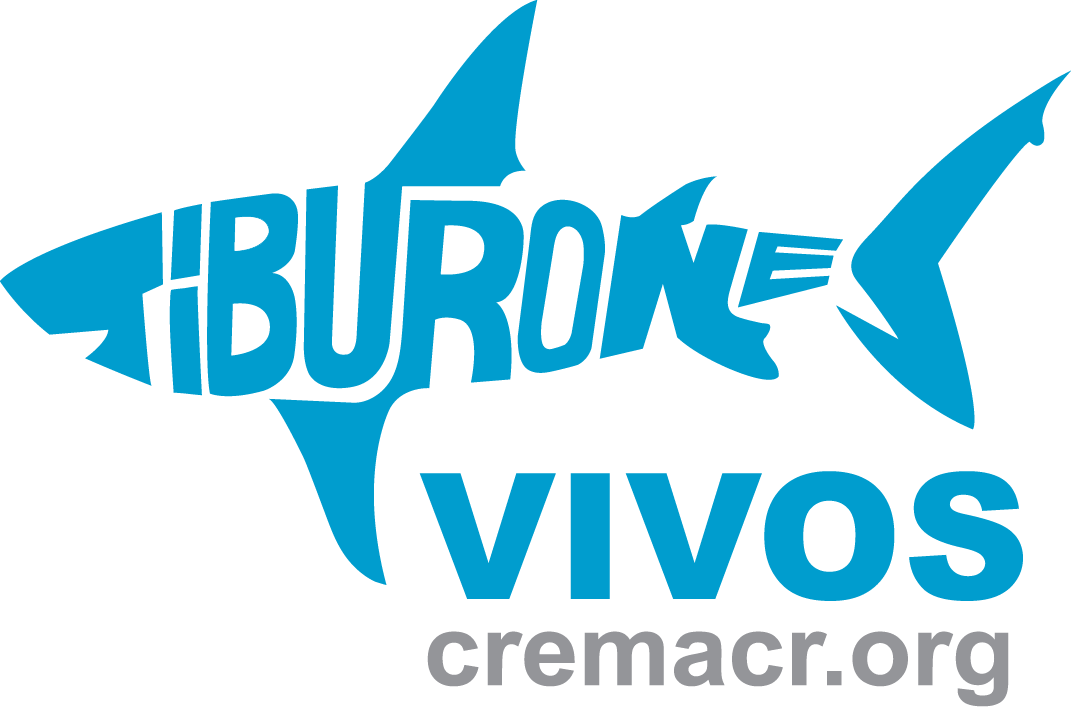 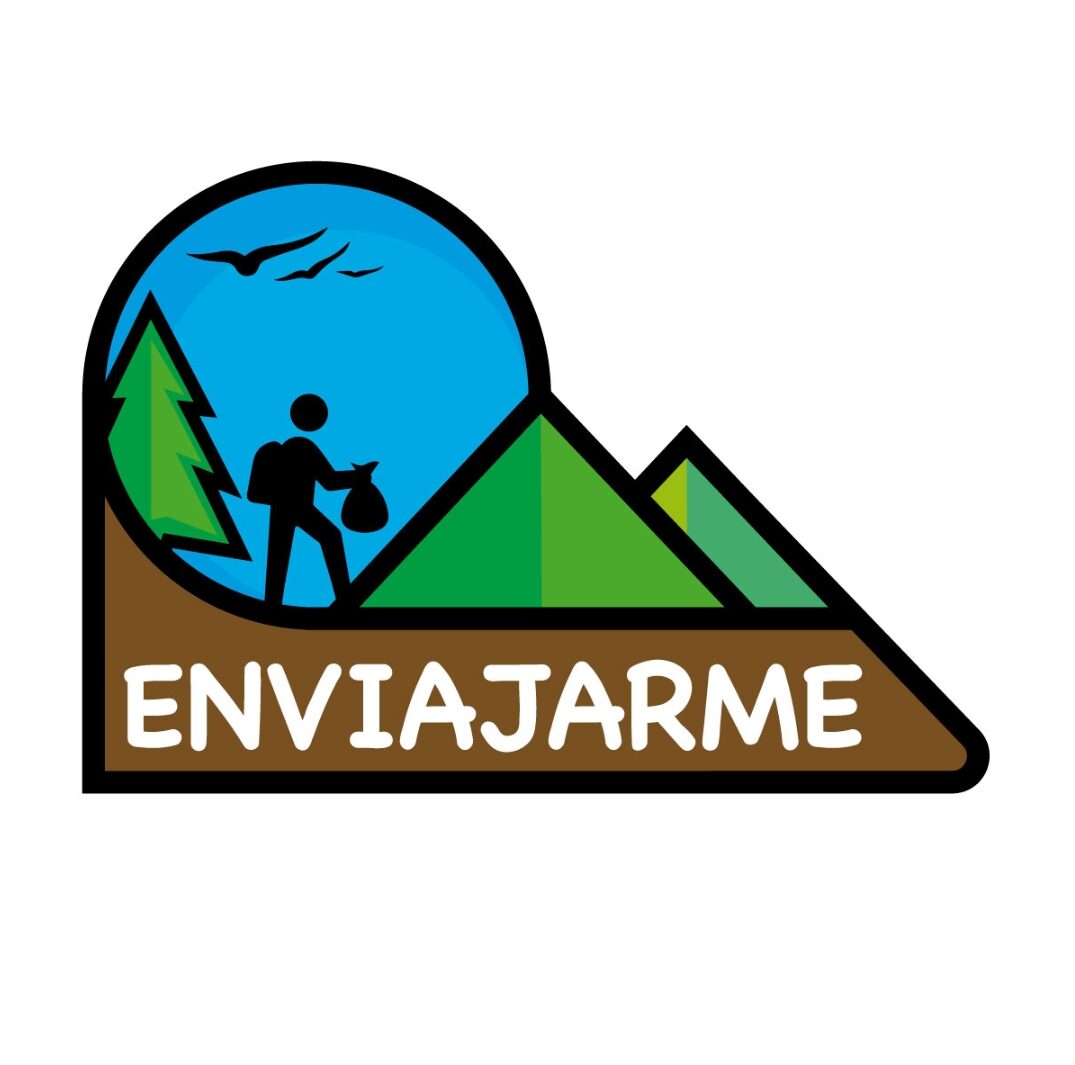 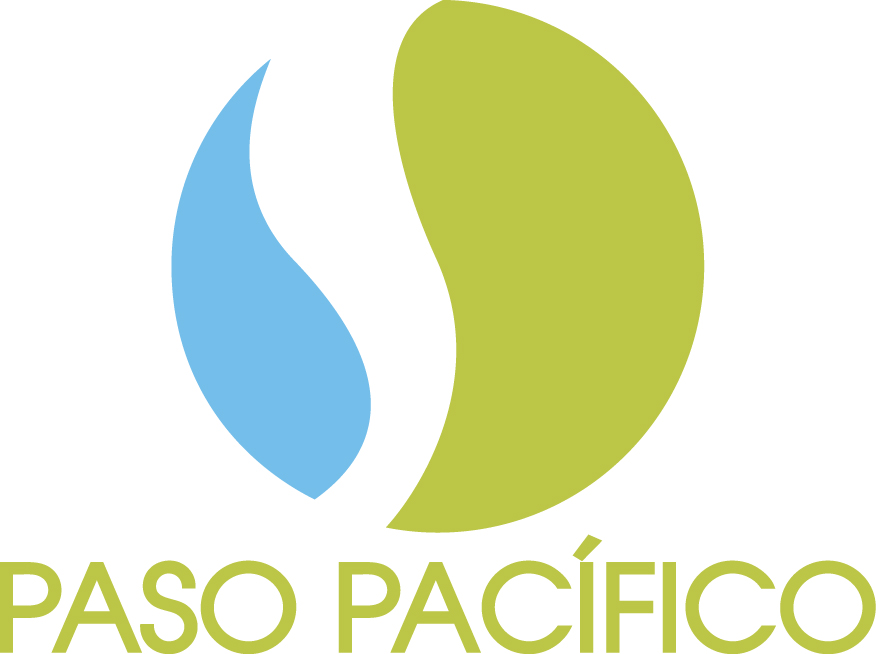 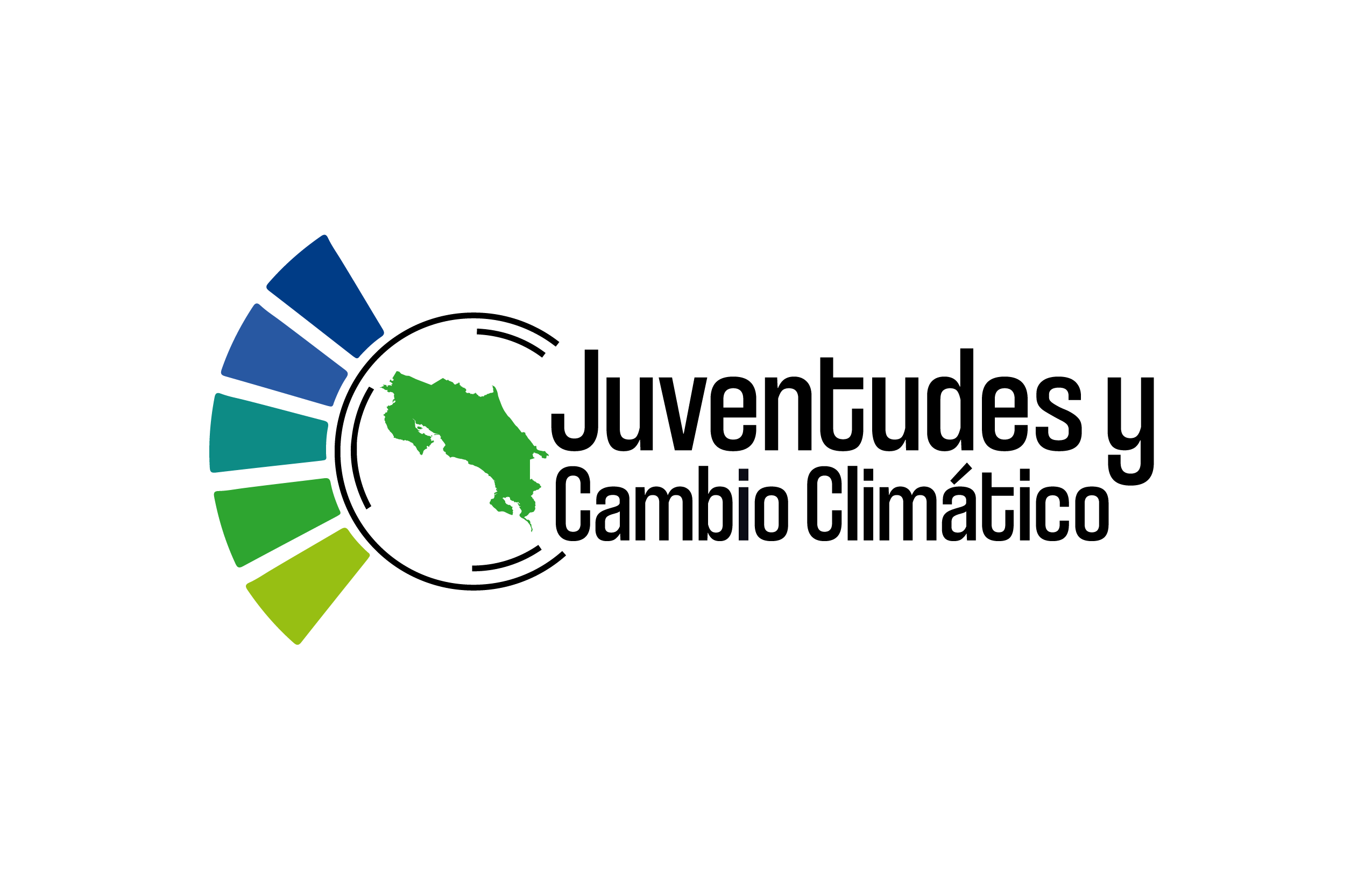 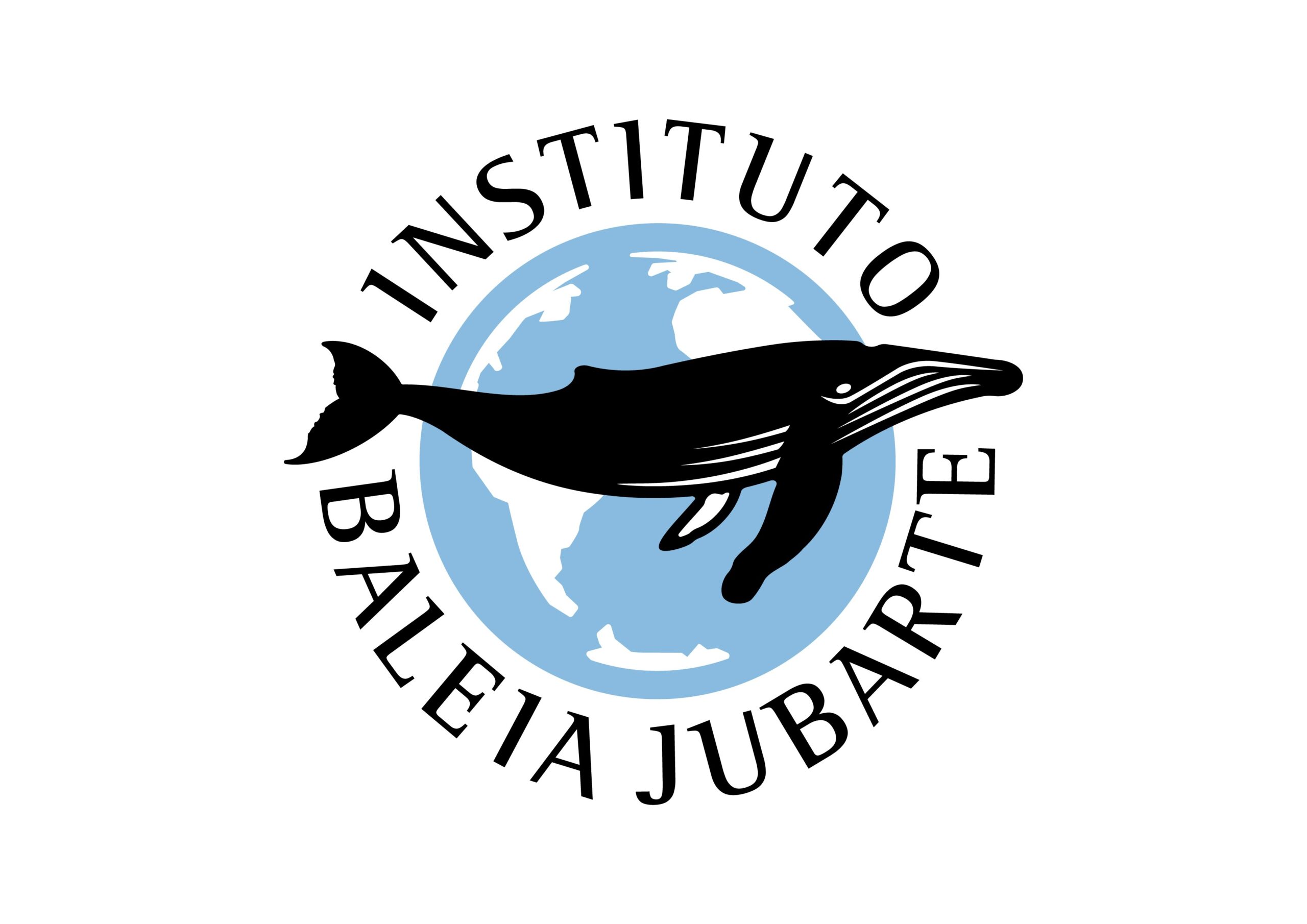 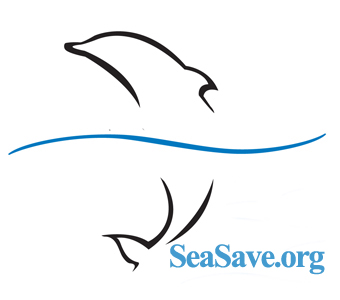