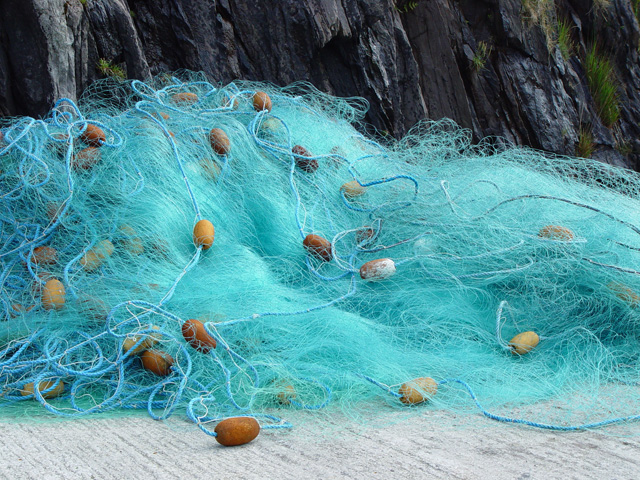 Forest Knolls, CA On Monday over 230 scientists from 39 countries submitted a letter to the National Marine Fisheries Service (NMFS) urging them to keep an important Leatherback Conservation Area in place along the California and Oregon coast. In addition, 45 environmental organizations and over 4000 public comments opposing this plan have already been received by NMFS during their comment period on this decision that is due to close on August 10th.

NMFS is set to make a final decision as early as next week on whether to allow drift gillnet fishing, also known as curtains of death, back into a Leatherback Conservation Area which extends over 180,000 square miles from Monterey Bay, California to the mid-Oregon coast. Since 2001, this area has been closed to drift gillnet fishery each year from August 15th to November 15th to protect the critically endangered Pacific leatherback sea turtles that migrate along the Pacific coastline during this time. This protection measure has been a successful compromise between the fishery and protecting the leatherback sea turtle. Since the closure, not a single leatherback has been captured and drowned by the drift gillnet fishery although it continues to operate in other locations along the west coast.

Both the best available science and common sense tell us we need to protect the Leatherback Conservation Area, yet the government is prepared to allow endangered sea turtles and whales to drown to prop up such a destructive fishing technology, commented Karen Steele, Save the Leatherback Campaign Coordinator with the Sea Turtle Restoration Project. The letter submitted to the National Marine Fisheries Service was signed by some of the leading sea turtle scientists in the United States. This shows that the scientific community continues to see this protection measure as essential to the survival of this critically endangered species.

The leatherback sea turtle is estimated to be 100 million years old and scientists now warn that this species could go extinct in the Pacific in the next 5-30 years unless efforts are made to reduce the threat of being captured and drowned by destructive drift gillnet and longline fishing. The number of nesting female Pacific leatherbacks has declined by 95% in the last two decades.

â€œWe hope that the National Marine Fisheries Service heeds the advice of the scientific community and makes the right decision to keep the protective measures in place states Steele. At a time when the Pacific leatherback sea turtle remains on the brink of extinction we should be protecting every one we can, not rolling back successful conservation measures.

The Sea Turtle Restoration Project is a California-based international marine conservation organization that works to protect sea turtles and other marine species in the United States and in countries around the world. It is a NGO in Special Consultative Status with the Economic and Social Council of the United Nations.