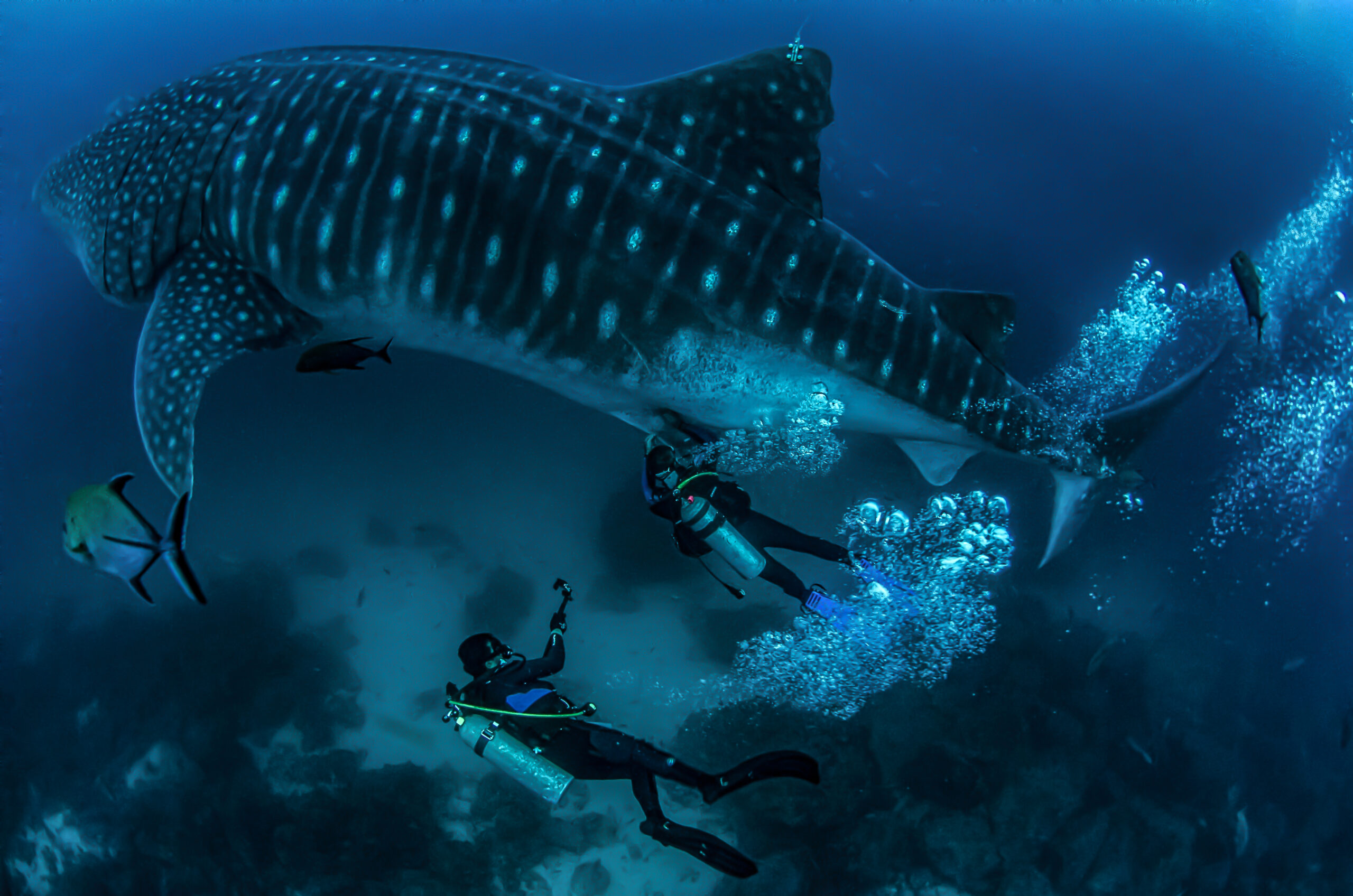 A group of researchers recorded months ago, for the first time, the journey of a whale shark from the Galapagos Islands in Ecuador to Cocos Island.

The female, named Coco, travelled through what is known as the Cocos-Galapagos Swimway, a transboundary marine corridor used by different migratory species and that connects both World Heritage Sites.

Through the use of new technologies, such as acoustic and satellite transmitters, we better understand the habits and behaviors of marine fauna, and we even discover facts that were previously unthinkable, like the migratory route followed by Coco. This is extremely valuable information, as it provides us an idea of which are the critical habitats for biodiversity — thus we can identify the areas in need of greater protection to guarantee the health of marine ecosystems.

Although Ecuador and Costa Rica are making great efforts to protect the rich biodiversity in the waters surrounding the Galapagos and Cocos Islands, when marine species leave the limits of these protected areas they are vulnerable to be captured by fishing fleets.

In other words, the migratory route used by species such as the hammerhead shark, thresher shark, leatherback or green turtle is practically unprotected!

Strengthening the protection of our ocean is essential, not only to recover the populations of endangered species, but to guarantee the long-time health for commercial interests.

Ensuring a stable ecosystem is also crucial to the livelihood of thousands of ocean-dependent fishing communities. A healthy ecosystem contributes to the regulation of the climate and the production of oxygen, necessary for life on the planet. 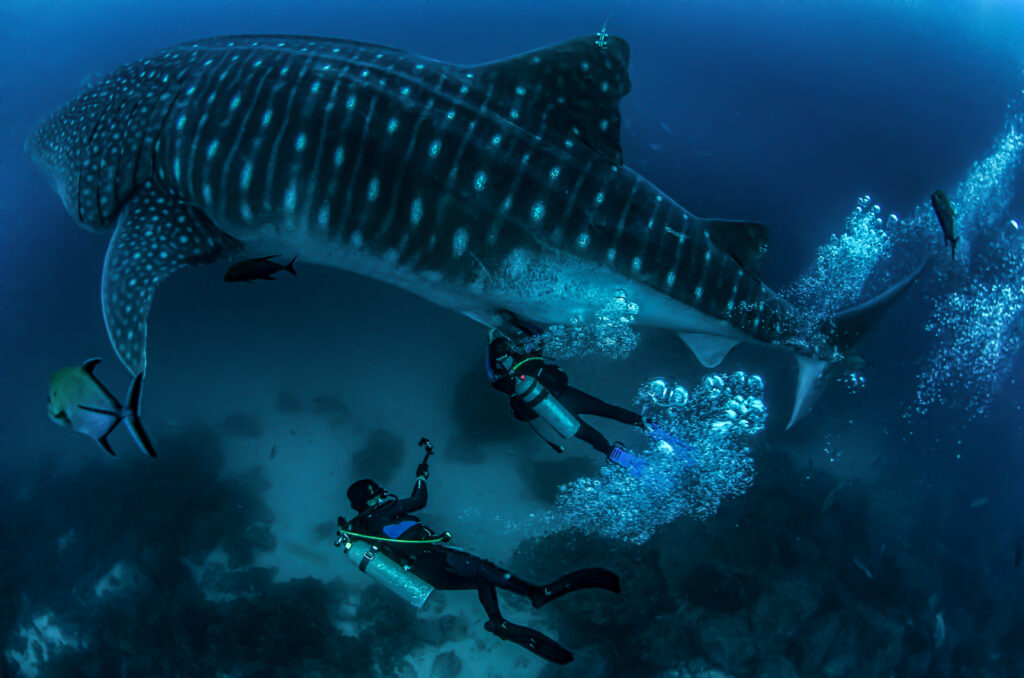 Intergovernmental initiatives such as the Global Alliance for the Oceans, of which Costa Rica and Ecuador are a part of, promote a commitment between governments to protect at least 30% of our ocean by 2030.

However, according to data from the Atlas of Marine Protected Areas, Costa Rica currently protects only about 2.7% of its marine area, and Ecuador approximately 13%, which although the latter is a higher percentage, is still far from the goal of 30%.

The ocean is one. Sharks, turtles, fish and other animals migrate through the ocean without recognizing limits or borders.

Costa Rica and Ecuador have the opportunity to implement, through the protection of the Coco-Galapagos migration route, an innovative solution for the conservation of migratory species that use this transboundary marine corridor.

The protection of the Cocos-Galapagos Swimway facilitates the connection of two countries who share maritime borders and common challenges to promote a sustainable management of the marine resources in the Eastern Tropical Pacific.

How You Can Help

(1) Participate in sea turtle and shark conservation research by joining Turtle Island Restoration Network on an upcoming dive expedition to Cocos Island. In addition to viewing and photographing the incredible marine biodiversity of this renowned dive destination, you will have the opportunity to witness research activities (like shark tagging) directly at the site that support the creation of the Swimway.

(2) Urge the presidents of Costa and Ecuador to create the Cocos-Galapagos Swimway by signing this petition. You will join thousands of activists around the globe who want to save marine species and leave future generations a better world.