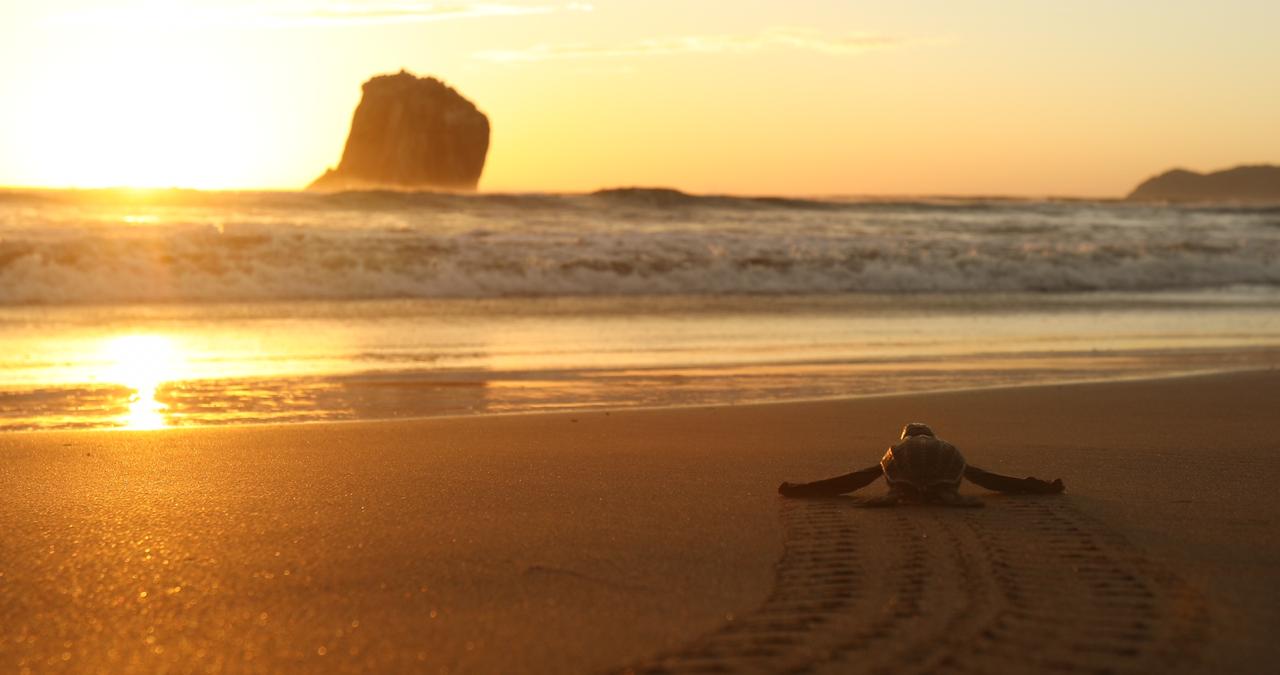 Fonseca found that high temperatures affect sea turtle eggs—the sex of a sea turtle is determined by the temperature at which the egg is incubated, with higher temperatures producing more females. Additionally, the survival rate of hatchlings were negatively affected by increased temperatures. To increase the hatchling rate, eggs are relocated to a hatchery that provides shade and reduces the temperature of the sand.

This past nesting season, which ran from November to February, moving the nests to hatcheries more than doubled the survival rate of leatherback hatchlings from 20% to 50%. The project documented seven total leatherback nests, making it the third-best beach in Costa Rica for producing nests.

Out of the seven populations of leatherback sea turtles, Pacific leatherbacks are the most at-risk for extinction. Researchers estimate that 90% of the nesting population has declined over the last three generations.

TIRN is honored to support these tireless efforts and hope our supporters will be a part of their life-saving stories. Donate today to help save leatherbacks and expand the hard-hitting, hands-on conservation you count on us for.