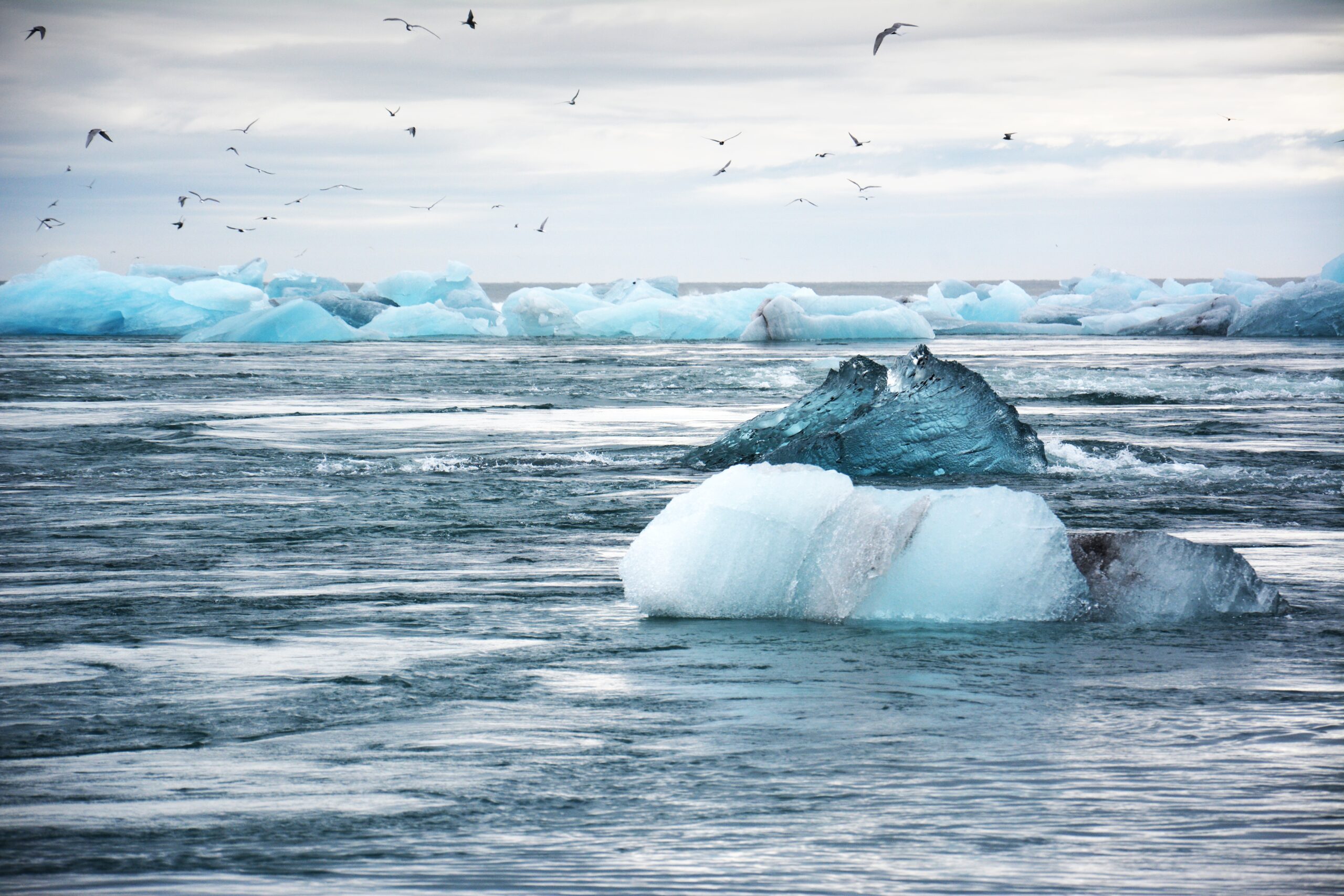 TIRN Urges Congress to Address the Threat of Climate Change

WASHINGTON—Turtle Island Restoration Network (TIRN) joined more than 600 environmental groups on Thursday to call on the US House of Representatives to pursue ambitious climate legislation that matches the scale and urgency of climate change.

The letter, signed by 626 environmental groups, calls for a thoughtful phaseout of fossil fuel production, a transition to 100 percent renewable energy by 2035, complete decarbonization of the transportation system, use of the Clean Air Act to reduce greenhouse gas pollution, a just transition to a new green economy and the adherence to treaties upholding Indigenous rights when pursuing these actions.

“As the Intergovernmental Panel on Climate Change recently warned, if we are to keep global warming below 1.5°C, we must act aggressively and quickly,” the letter says.

“The impacts of climate change are already being seen, especially in sea turtles,” said Todd Steiner, executive director of Turtle Island Restoration Network. “It is a serious problem that must be addressed to help protect these ancient ocean dwellers, among thousands of other species, from disappearing forever.”