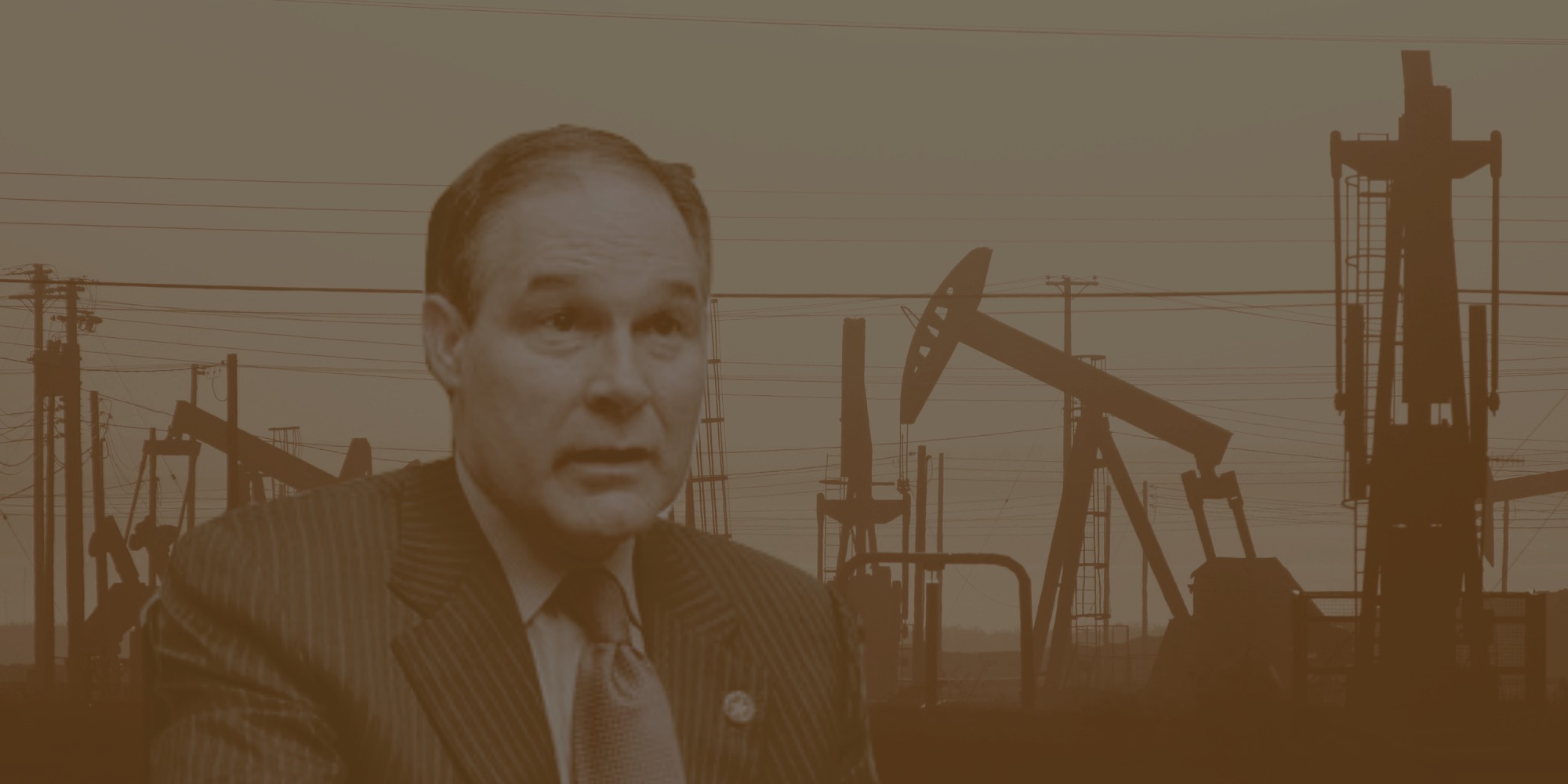 By Turtle Island Restoration NetworkJanuary 13, 2017Resources for the Media
No Comments

In advance of the confirmation hearings with the U.S. Senate, Turtle Island Restoration Network has issued the following statement on Pruitt:

Turtle Island believes Scott Pruitt is the wrong candidate for the position of EPA Administrator, and is actively opposing his confirmation on behalf of wildlife protection and human health.

Pruitt is an aggressive denier of climate change who claims the link between human activity and climate change is “far from settled” despite the overwhelming scientific agreement to contrary. He opposes the ability of the EPA to regulate carbon as a pollutant, something that is essential to combat climate change. Failing to address the causes of climate change and associated sea level rise is predicted to lead to the loss of major sea turtle nesting sites worldwide.

Pruitt’s actions have shown a disregard for human health. In 2014, Pruitt unsuccessfully sued the EPA over its Regional Haze Rule, designed to create cleaner air at national parks by reducing emissions from coal-fired power plant emissions, the largest source of mercury in the United States. The primary way people are exposed to methylmercury is by eating fish and shellfish. Exposure to mercury, a neurotoxin, can be particularly hazardous for pregnant women and small children.

As Oklahoma Attorney General, Pruitt filed legal action against the EPA’s Waters of the U.S. rule, which strengthened clean water protections regulations. Turtle Island is party to legal action to challenge loopholes in the rule to strengthen protections for endangered species and clean drinking water.

Pruitt has undermined the listing of an endangered species candidate. His lawsuit resulted in the loss of potential federal protections for the lesser prairie chicken. This action opens the door for oil and gas industries to drill in this bird’s habitat.

Pruitt has close political ties to the fossil fuel industry having accepted more $300,000 in campaign contributions from this sector. A letter Pruitt sent to the EPA complaining the economic hardship of environmental rules was later found to have been essentially drafted by lobbyists for the energy industry.

Fundamentally, the EPA needs an Administrator who is an advocate for the environment and human health not the oil industry. Turtle Island is extremely concerned that Pruitt, based on his track record, will harm wildlife and human health.