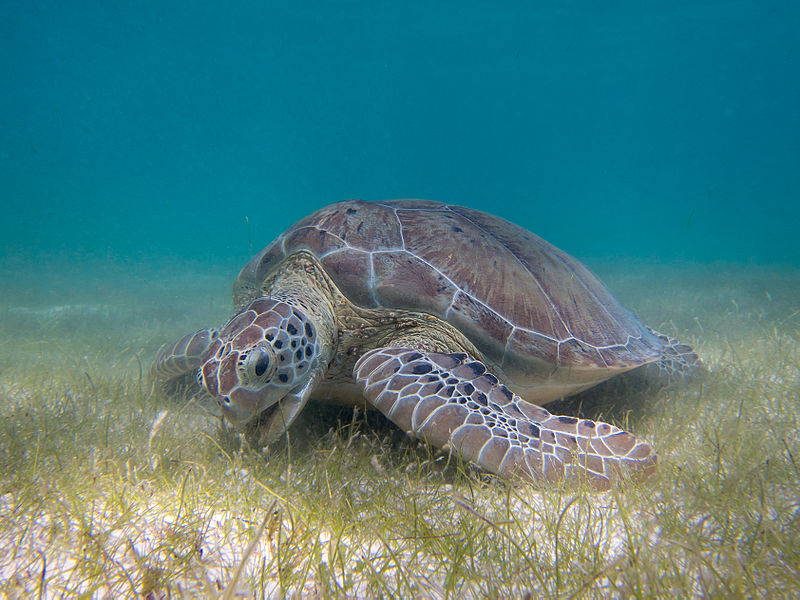 New York, NY – June 16, 2006 – The Sea Turtle Restoration Project presented a plan of action yesterday to the United Nations regarding the protection and restoration of the leatherback sea turtle against longline fishing. Over 1,000 scientists from nearly 100 countries and over 280 NGOs joined in a call for a moratorium on high seas industrial longline fishing to prevent that extinction.

The Pacific leatherback survived millions of years of global change and outlived the dinosaurs. The leatherback sea turtle is the largest living reptile species with the widest migratory range of any species on our planet. Once the most abundant sea turtle, now it may have as few as five years remaining in the Pacific. To lose this population would be a major failure of international ocean conservation efforts. In addition to the Pacific leatherback population, longline fishing injures or kills approximately 4.4 million sharks, seabirds, billfish, and marine mammals in the Pacific each year.

“We no longer have time to experiment with the few remaining leatherbacks; technological fixes have not proven effective and strong action to stop the impact of longline fishing on the high seas has not been effectively implemented,” said Eli Saddler, a policy analyst for the Sea Turtle Restoration Project. “We do not have the luxury of time to continue to permit unregulated high seas longline fishing when not only sea turtles, but also other threatened and endangered species, as well as commercially important species, are being devastated by destructive fishing practices.”

The STRP’s plan of action to stop the current plight includes but is not limited to:
· action by UN delegates to include language that will require the immediate cessation of longline fishing in areas known to be migratory paths of the leatherback in the Pacific to their resolutions,
· measures to be taken to find solutions to the problem that include a wide range of tools available through a comprehensive ecosystem-based management plan that addresses high seas longline fishing,
· use of permanent and temporal closures of critical areas of the high seas from longline fishing and,
· creation of high seas marine protected areas that will provide a haven for sea turtles and other species that are threatened by destructive fishing practices.

About The Sea Turtle Restoration Project

The Sea Turtle Restoration Project fights to protect endangered sea turtles in ways that make cultural and economic sense to the communities that share the beaches and waters with these gentle creatures. With offices in California, Costa Rica, and Papua New Guinea, STRP has been leading the international fight to protect sea turtle populations worldwide.
The Sea Turtle Restoration Project, founded in 1989, is a project of Turtle Island Restoration Network, a nonprofit environmental organization incorporated in California. In order to achieve our goals, STRP uses a strategic combination of grassroots education and organizing, legal pressure, hands-on conservation, innovative use of the media, research, and policy advocacy.