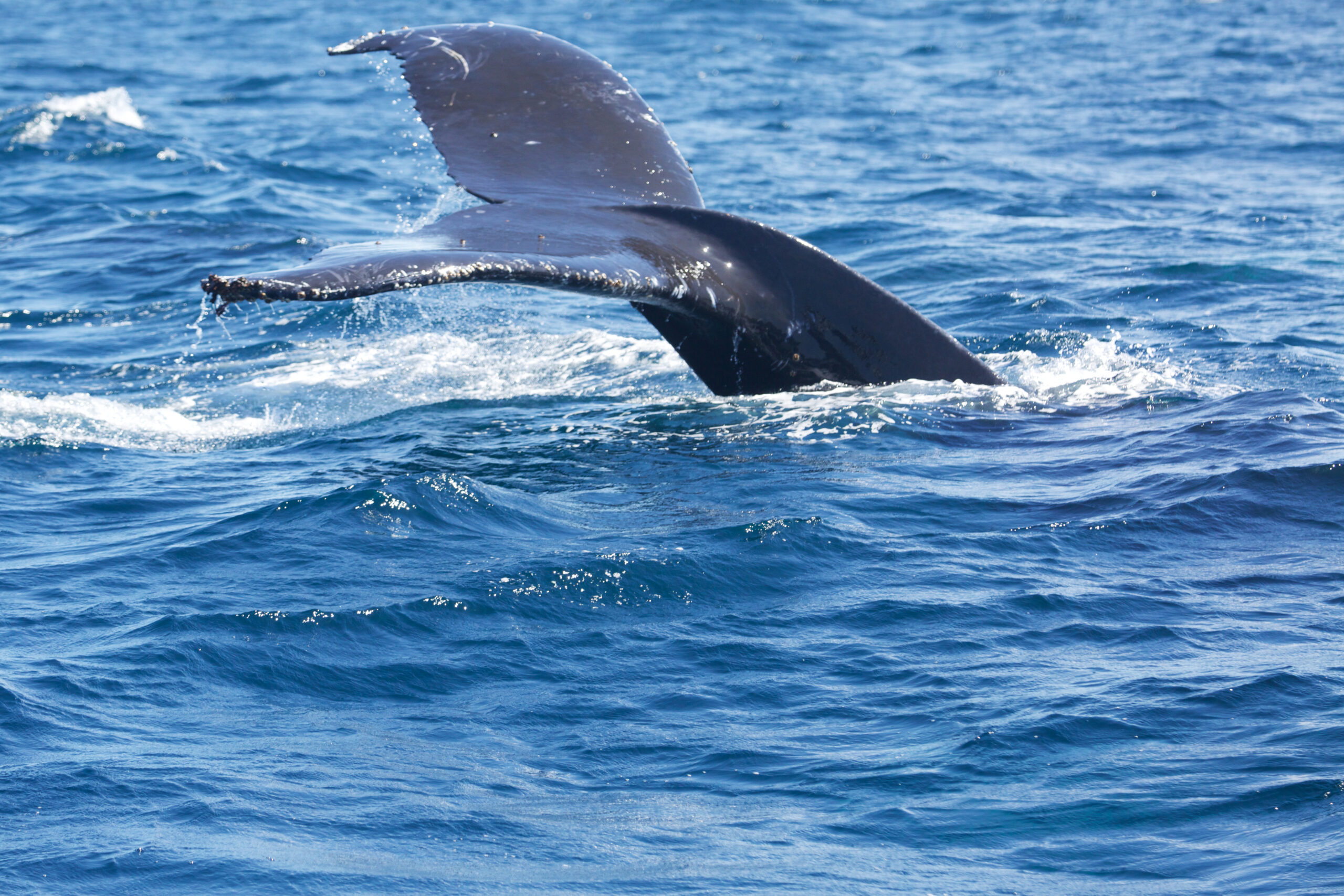 WASHINGTON— The Trump administration proposed a rule today to federalize regulation of drift gillnets used to catch swordfish on the West Coast. The rule would end California’s right to prevent the deadly entanglements of sea turtles, whales and dolphins in these underwater, mile-long nets.

The Obama administration last year proposed a rule that would shut down the fishery for two years if two large whales or sea turtles were harmed by the nets, but the Trump administration withdrew that proposed rule in June. Legislation to phase out drift gillnets was introduced in California in 2014 and 2016, and the new federal rule would preempt such efforts in the future.

“The Trump administration is seizing control of this fishery to stymie efforts to protect sea turtles, whales and dolphins from these deadly nets,” said Catherine Kilduff, a senior attorney with the Center for Biological Diversity. “This cynical move perpetuates the status quo. Leatherback sea turtles, humpback whales and sperm whales have to dodge this dirty fishery when they need to feed in the rich waters off California.”

The new proposal to federalize oversight was recommended in March by the Pacific Fisheries Management Council, which manages fisheries in California, Oregon and Washington. The recommendation was opposed by the California Department of Fish and Wildlife, Lt. Gov. Gavin Newsom, U.S. Rep. Jared Huffman (D-San Rafael) and a coalition of more than 15 environmental groups, including Turtle Island Restoration Network and the Center.

“Trump’s move to federalize the drift gillnet fishery is irresponsible and puts reasonable resource management and the well-being of our ocean ecosystem at serious risk,” said Cassie Burdyshaw, advocacy and policy director at Turtle Island Restoration Network. “Drift gillnets are walls of death that need to be phased out, not shielded from reasonable state regulations.”

The Center for Biological Diversity is a national, nonprofit conservation organization with more than 1.5 million members and online activists dedicated to the protection of endangered species and wild places.