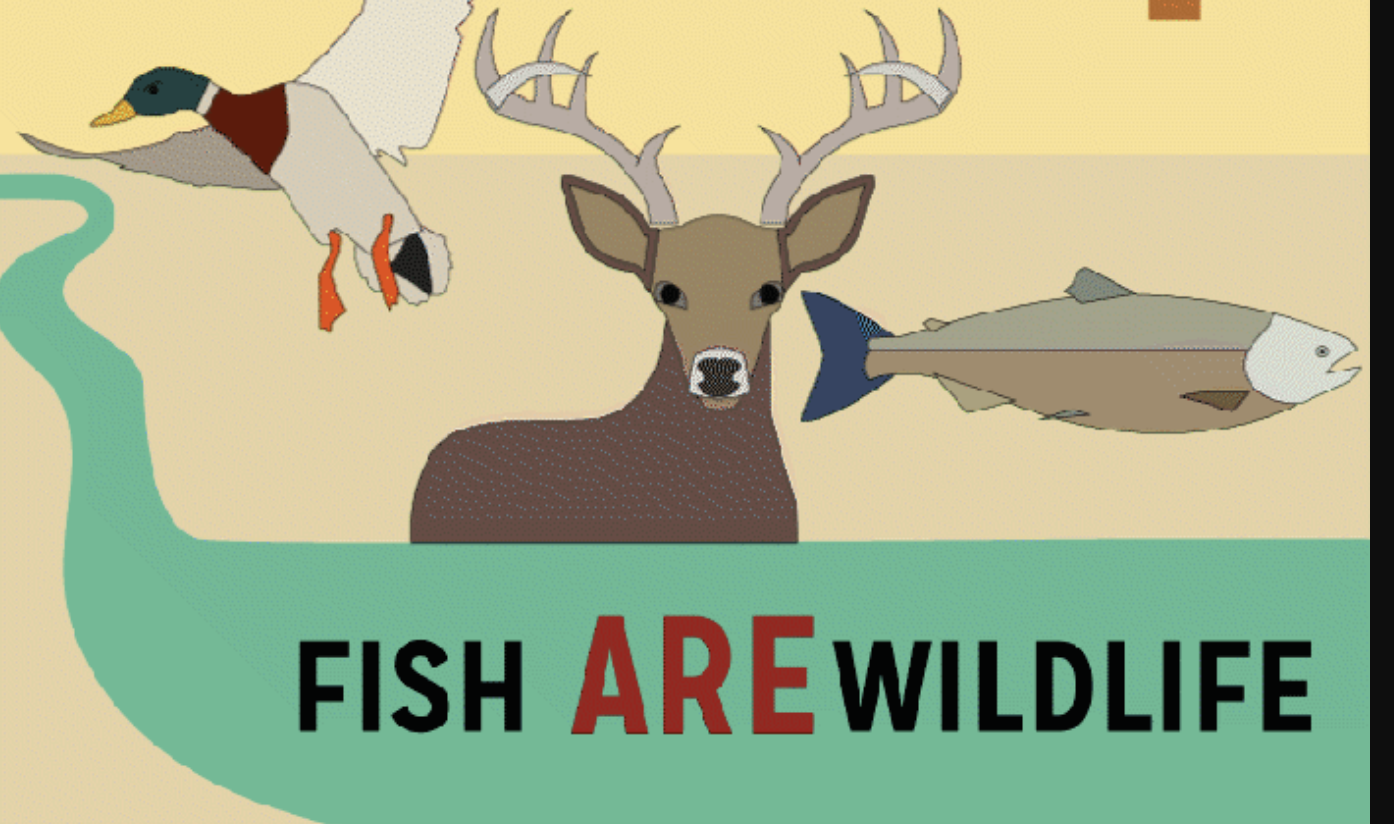 Food for Thought: Fish are Wildlife

For too long, “fish” have been viewed as separate from “wildlife” by government conservation agencies and the general public; and it needs to change.

The reasons for this disconnect are not completely clear, but it may relate to allowing humans to feel better about the regular inhumane slaughter techniques fish often face — either butchered alive or captured and left out of water to die. Some have even claimed falsely that fish don’t feel pain to justify these practices.

But mentally separating fish from wildlife has real-life repercussions.

Today, the commercial capture of fish remains one of the largest and one of the last commercial harvest of animals on the planet. Overfishing, or the removal of a species of fish from a body of water at a rate that the species cannot replenish, is a major contributor to the collapse of marine ecosystems.

In Costa Rica, due to a government regulation, sharks are currently considered a commercial species — rather than wildlife — and are not protected under their wildlife protection laws.

We need to ensure fish are viewed on the same level as wildlife, to grant them the necessary protections they need to survive. Julia Janicki, recipient of Turtle Island Restoration Network’s Cocos Island scholarship in 2019 and current data visualization consultant at United Nations Volunteers, created this illustration to convey the fact that fish are wildlife! Thank you, Julia!