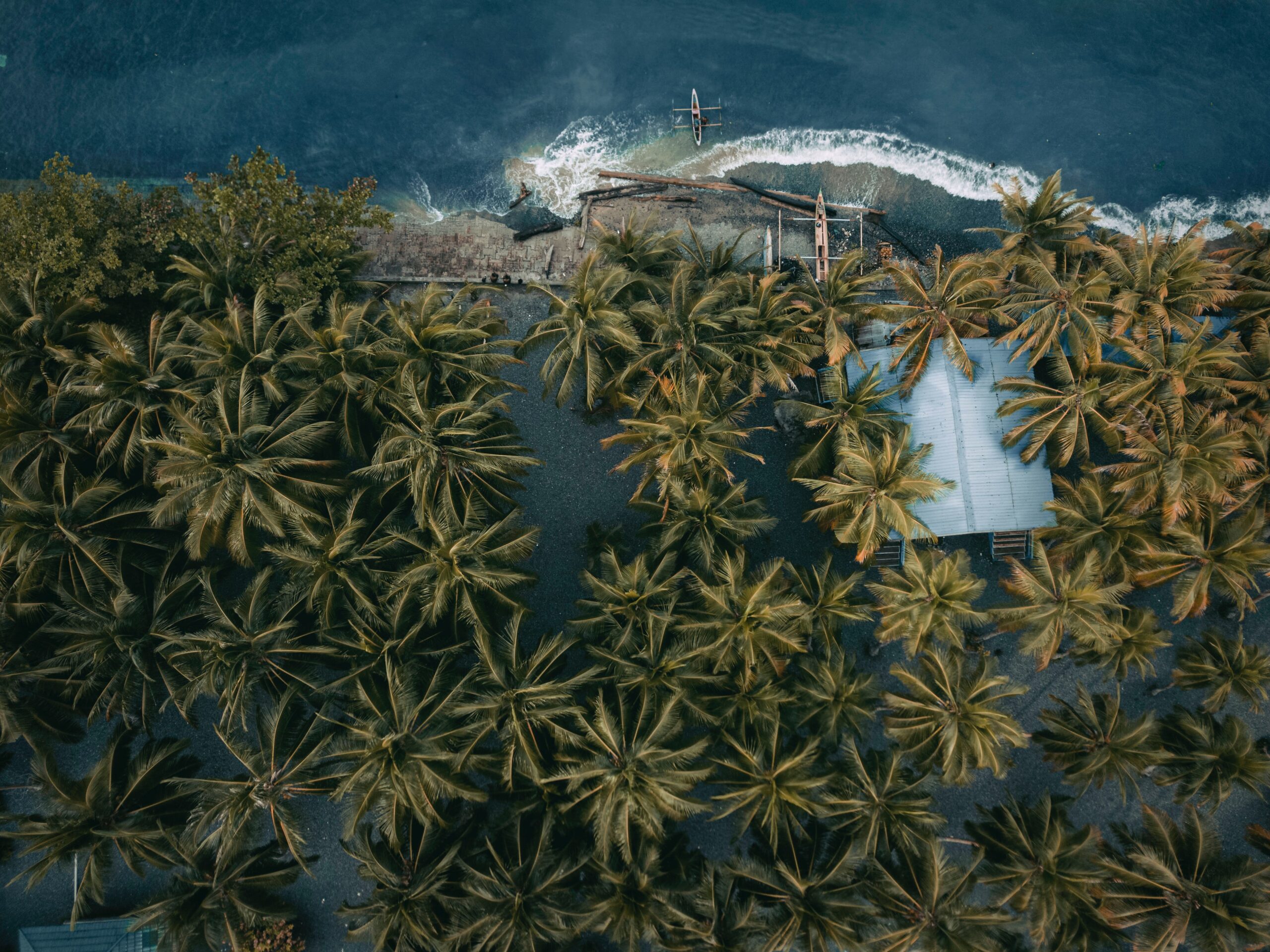 In Papua New Guinea, there is no international law on sand mining, big companies are attempting to use this to their benefit. Locals, as well as marine wildlife, are feeling the negative effects of the lack of regulation in their part of the world.

In an article from Inside PNG, locals noted that their land is a conservation area and is a nesting zone for the endangered leatherback turtles.

In the Inside PNG article, “Magun says there is no international law on sand mining and there is a huge gap that big companies are taking advantage of to push their agendas.”

There is now a call for regulatory framework sand mining in Papua New Guinea. Public backlash resulted in a company abandoning controversial sand mining ventures in the past year. Turtle Island Restoration Network supports the campaign for regulation in the country, and there is growing momentum for calls for regulation.