Turtle Island Restoration Network is a leading advocate for endangered sea turtles and the oceans that sustain them. 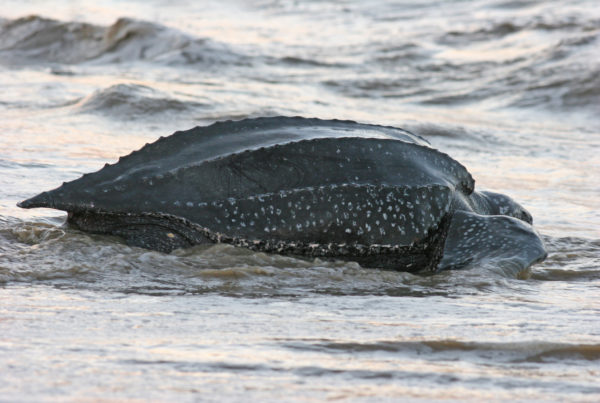 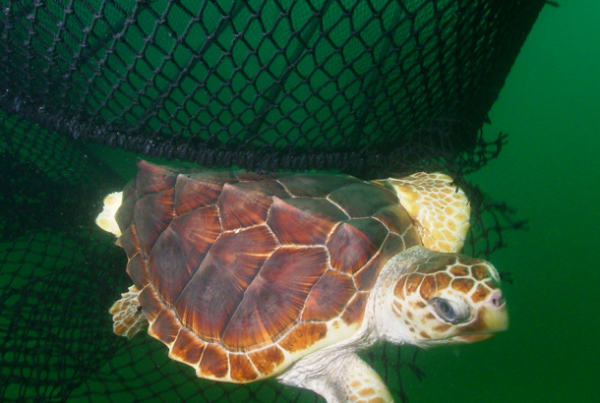 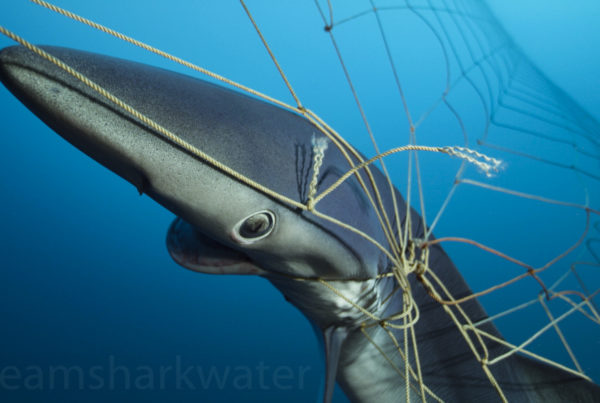 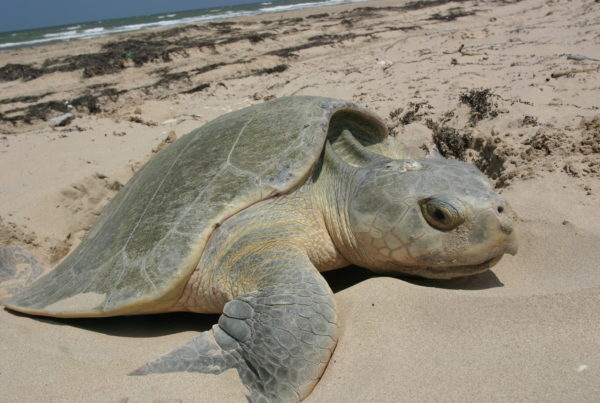 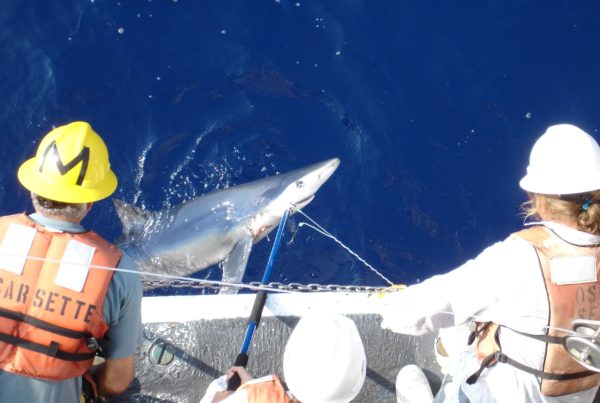 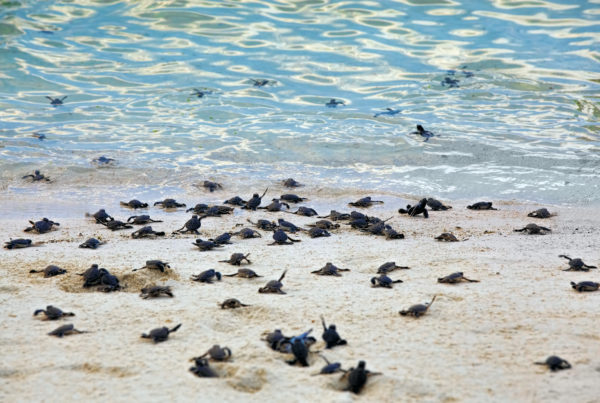 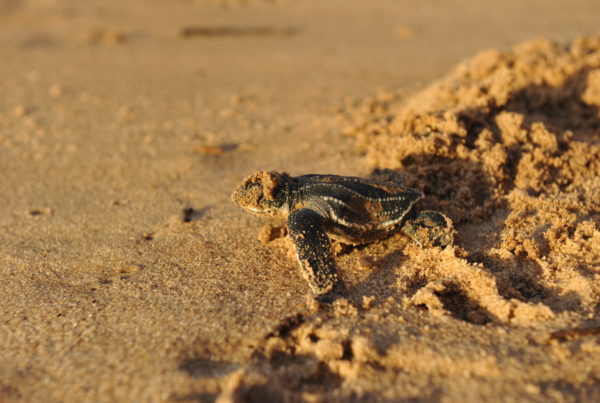 Sea turtles have swum the world’s oceans for more than 150 millions years, since before the time of dinosaurs. Now, due to human activity, their populations are declining. All seven species of sea turtles have been declared endangered, threatened or vulnerable by the US Endangered Species Act, national agencies, or international conservation bodies.

We coordinate the rescue and protection of endangered sea turtles around the world. Our science-based campaigns protect nesting beaches, stop deadly fishing practices, and halt other threats to sea turtle survival through hands-on conservation and effective advocacy. With the support of partner NGOs, government agencies and community volunteers, we are preventing the extinction of ancient species whose populations are declining and under attack.

What You Can Do

We need your help to save sea turtles from going extinct in our lifetime.