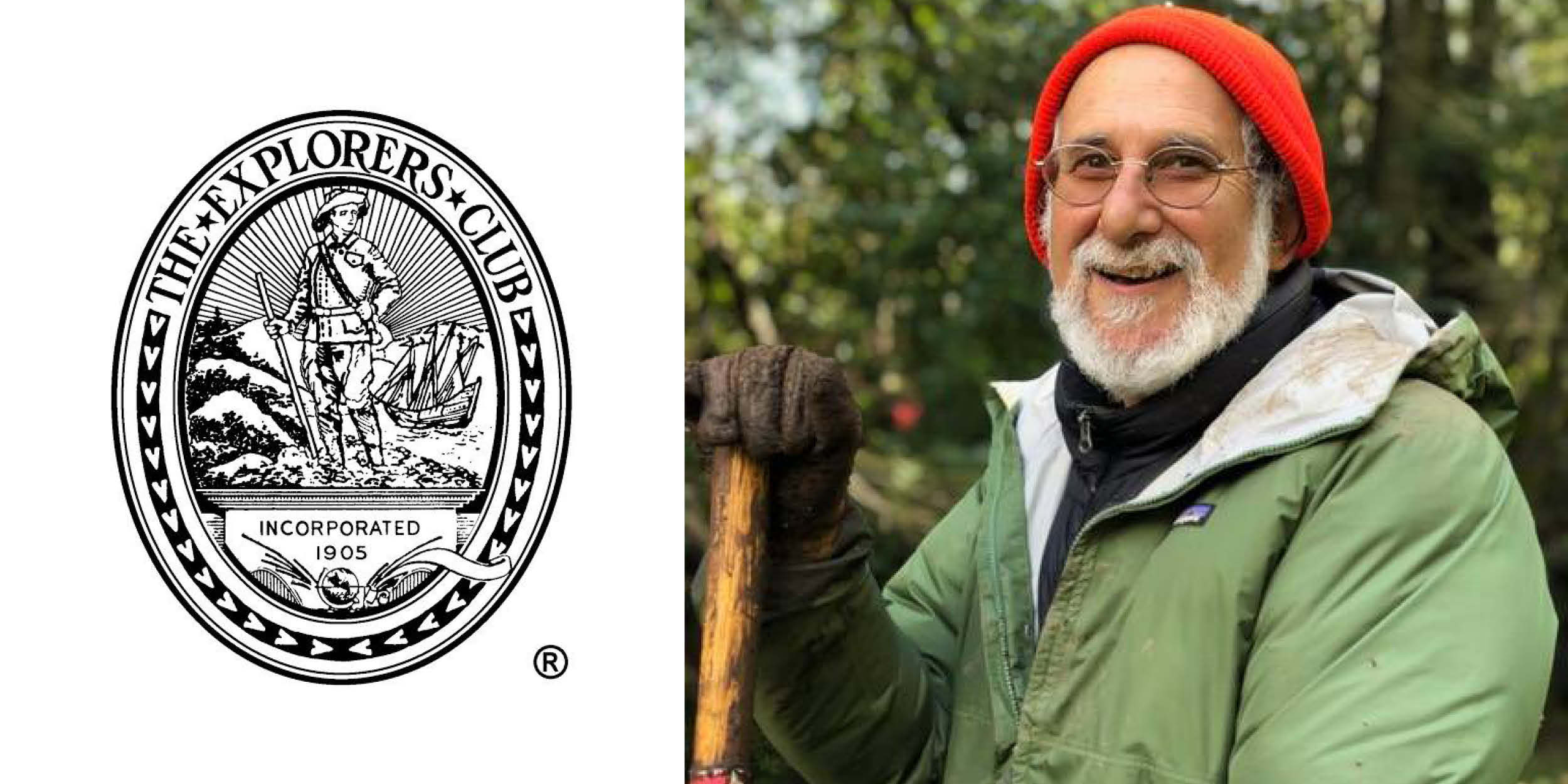 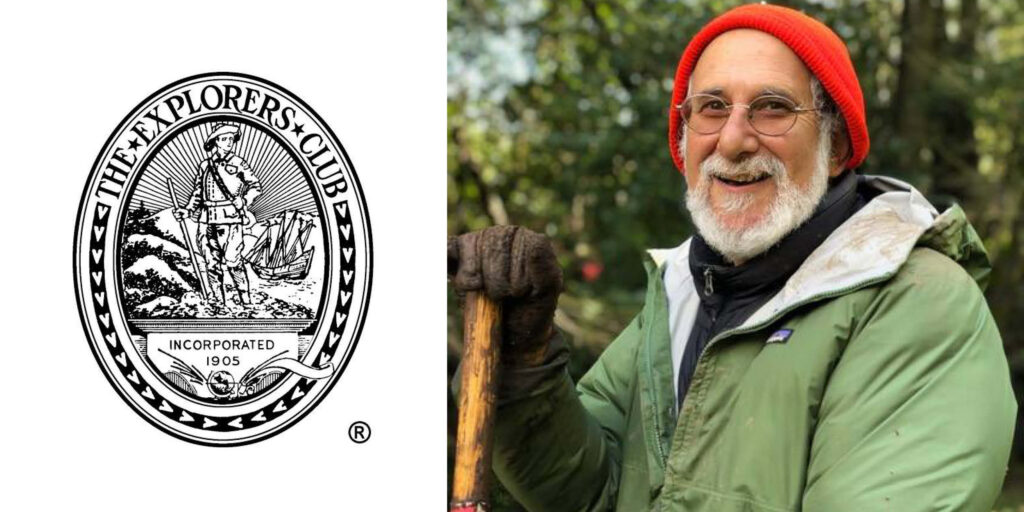 In June, Turtle Island Restoration Network Founder and Executive Director Todd Steiner was accepted to an elite group of explorers and scientists that have been involved in many of the world’s most prestigious discoveries, known as The Explorers Club.

“It is an honor to be part of such a meaningful and inspiring community,” Steiner said. “I have dedicated my life to protecting endangered species and ecosystems that make living on earth one giant adventure. Joining The Explorers Club will help me to be more effective in this life-long endeavor, and I look forward to this new opportunity to grow fresh collaborations to protect the Earth’s biodiversity for current and future generations.” 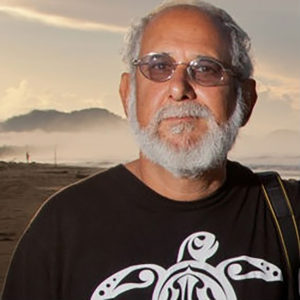 Steiner began his career as a research biologist in the mid 1970s in Everglades National Park.

Steiner began his career as a research biologist in the mid 1970s in Everglades National Park, recording the first records of lizard species on the Dry Tortugas and first documenting the presence of Indian pythons inside the park boundaries. In 1989, he traveled to a war-torn Nicaragua and helped establish a sea turtle field station to protect two endangered sea turtle species, which is now a National Wildlife Refuge. Steiner tagged the nesting turtles, tracking them to Mexico where he exposed a sea turtle slaughterhouse that was harvesting around 50,000 turtles per year for exotic leather. Steiner led a campaign to convince Mexico to close the sea turtle slaughterhouse and end the slaughter of sea turtles, later forming the California-based nonprofit marine conservation advocacy group and nonprofit Turtle Island Restoration Network. Today, the organization is one of the world’s leading marine conservation and advocacy nonprofits.

Most recently, Steiner has co-led more than 20 research expeditions to Cocos Island National Park, a remote island 350 miles off the coast of Costa Rica, where he and a group of colleagues have tagged more than 100 sea turtles, and scores of hammerhead, silky, tiger, and Galapagos sharks. The data is being used to create the Cocos-Galapagos Swimway, the first known bilateral marine protected area connecting the national parks of two sovereign nations and protecting highly migratory species.

To learn more about Turtle Island Restoration Network and how you can join Steiner on a Cocos Island Dive Expedition, visit www.seaturtles.org/cocos.

Todd Steiner places an acoustic transmitter below a 14-foot tiger shark’s dorsal fin in order to monitor its habitat use at Cocos Island National Park.