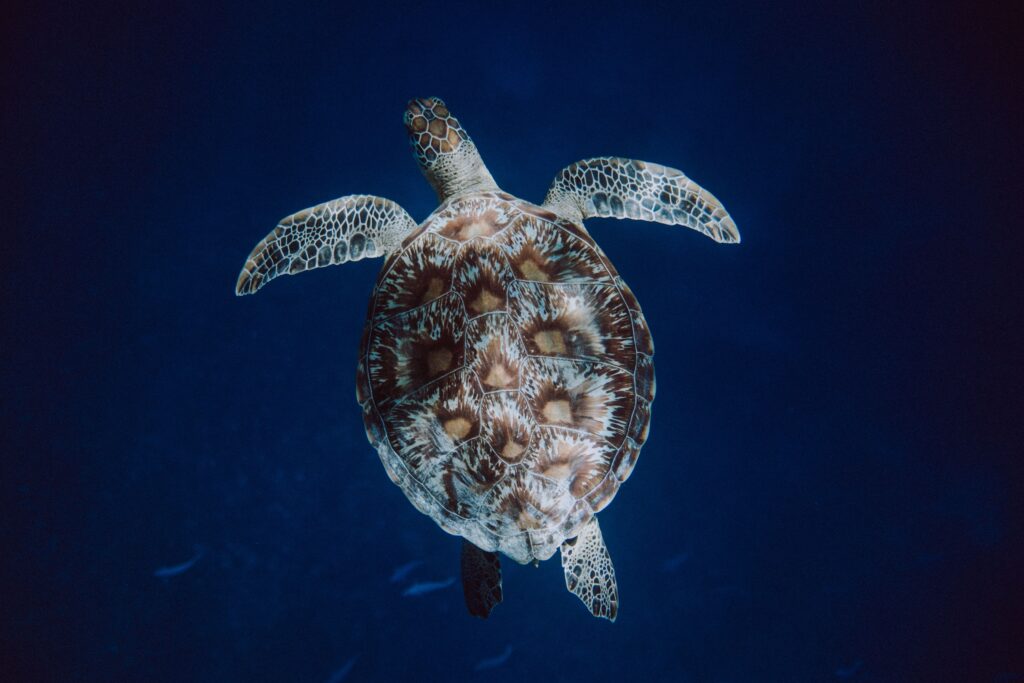 Impactful Ninja, a site specializing in “actionable insights to help make a positive impact on the world & society” named Turtle Island Restoration Network (TIRN) as one of the best organizations in protecting sea turtles.

Listed among the 9 Best Charities for Protecting Sea Turtles, TIRN was chosen to be on the list for the organization’s mission, impact and transparency ratings, and achievements.

Impactful Ninja highlights TIRN’s background, actions, achievements, and how people can contribute to the organization. For instance, TIRN’s efforts against driftnets are listed, as well as the fight against oil and gas exploitation.

To read the description on TIRN and the rest of the list in its entirety, you can find it here.

The work TIRN does would not be possible without your support. Your support helps us on our quest for a better blue-green planet. To help TIRN, you can find information here.