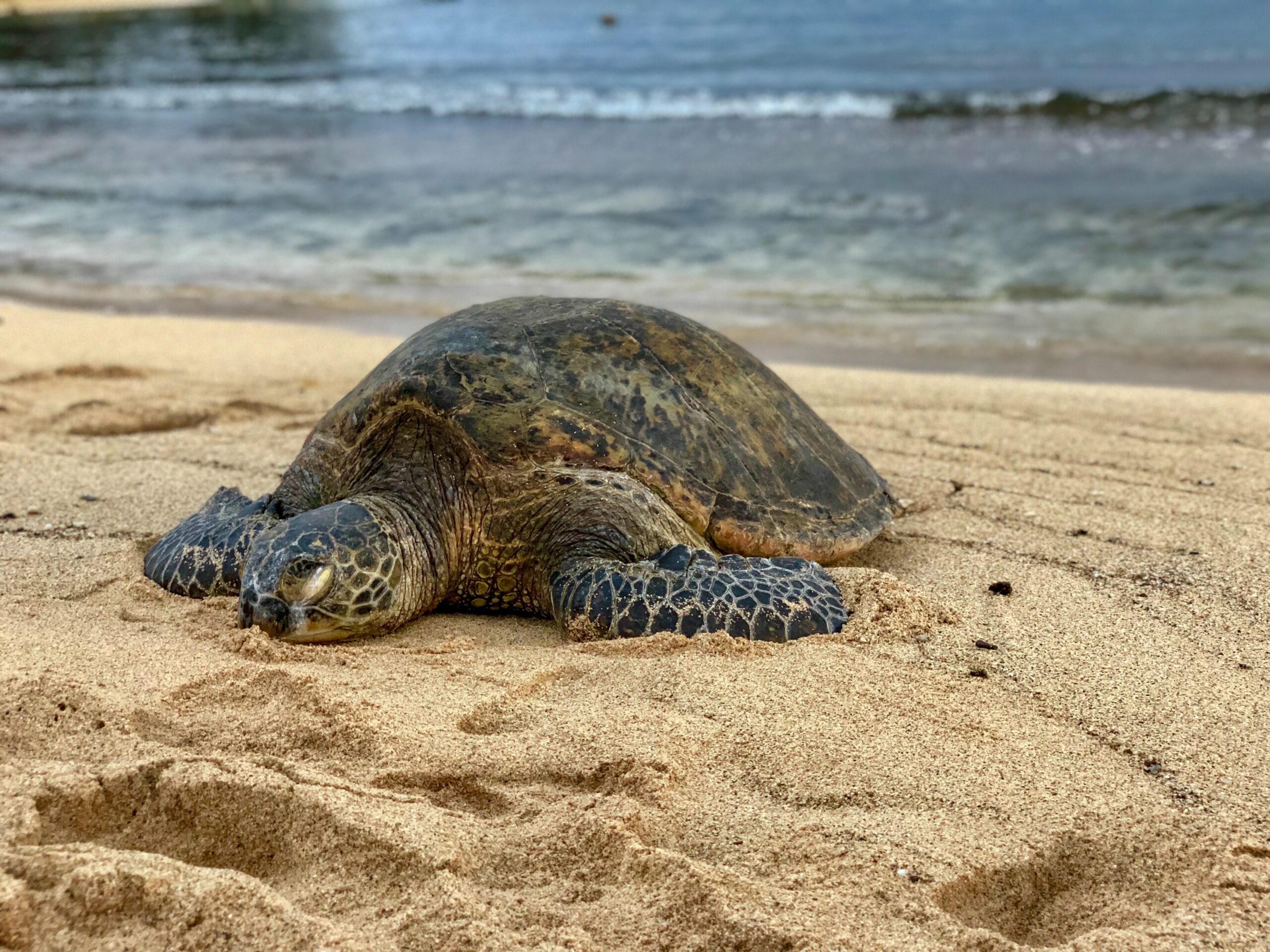 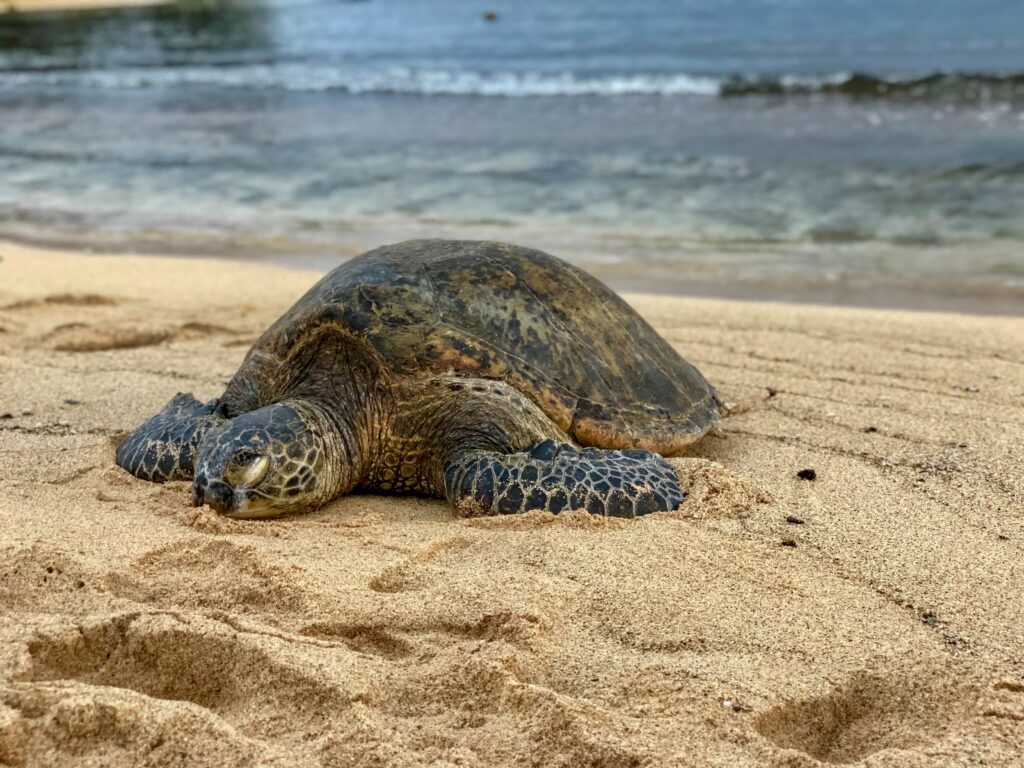 Today’s lawsuit, filed in U.S. District Court for the District of Columbia, seeks protections for green sea turtle nesting beaches that occur in Florida, Georgia, North Carolina and South Carolina, as well as offshore oceanic habitat in the Southeast and on the West Coast. Plaintiffs are the Center for Biological Diversity, Sea Turtle Oversight Protection and Turtle Island Restoration Network.

In 2016 the National Marine Fisheries Service and Fish and Wildlife Service found that growing climate change and sea-level-rise threats mean the turtles still need Endangered Species Act protection. Despite those threats — particularly to low-lying nesting beaches — the agencies failed to protect the turtle’s critical habitat under the Act.

“Floridians should be proud of how far we’ve come with green sea turtle recovery, but the fight’s not over yet,” said Jaclyn Lopez, Florida director at the Center for Biological Diversity. “Now the feds have to step up and ensure that sea turtles have safe passage to nest on our beaches. These imperiled animals can’t afford any more delays.”

A 2019 peer-reviewed study by Center scientists found most marine species listed under the Endangered Species Act are recovering. Listed species with critical habitat protections, and those listed for more than 20 years, are most likely to be rebounding.

“It’s a shame that we’ve been forced into a lawsuit yet again. Green sea turtles have been around for over 65 million years, but now all green sea turtle populations are in danger of extinction,” said Todd Steiner, biologist and executive director of Turtle Island Restoration Network. “We have the power to protect them, but only if we use the full extent of our environmental laws to do so. We hope this lawsuit finally pushes the federal government to give these incredible creatures the protections they deserve so they can continue to survive for millions of years more.”

Federal experts have found that green sea turtles should be considered 11 distinct populations, or “distinct population segments.”Although some sea turtle populations are improving significantly due to the protections of the Endangered Species Act, like those in Florida, several populations continue to struggle. The Mediterranean, Central South Pacific and Central West Pacific populations remain in danger of extinction and remain listed as “endangered.”

“My biggest concern with green sea turtles is the loss of habitat they’re experiencing with sea-level rise; we had more green sea turtle nests impacted by tidal inundation than I’ve even seen in the last 13 years,” said Richard Whitecloud, founding director of STOP. “We’ve got to start thinking about what we’re going to do when these habitats go underwater.”

The Endangered Species Act prohibits federal agencies from authorizing activities that will destroy or harm a listed species’ critical habitat. Animals with federally protected critical habitat are more than twice as likely to be recovering as species without it.

The Effectiveness of the Endangered Species Act: A Quantitative Analysis