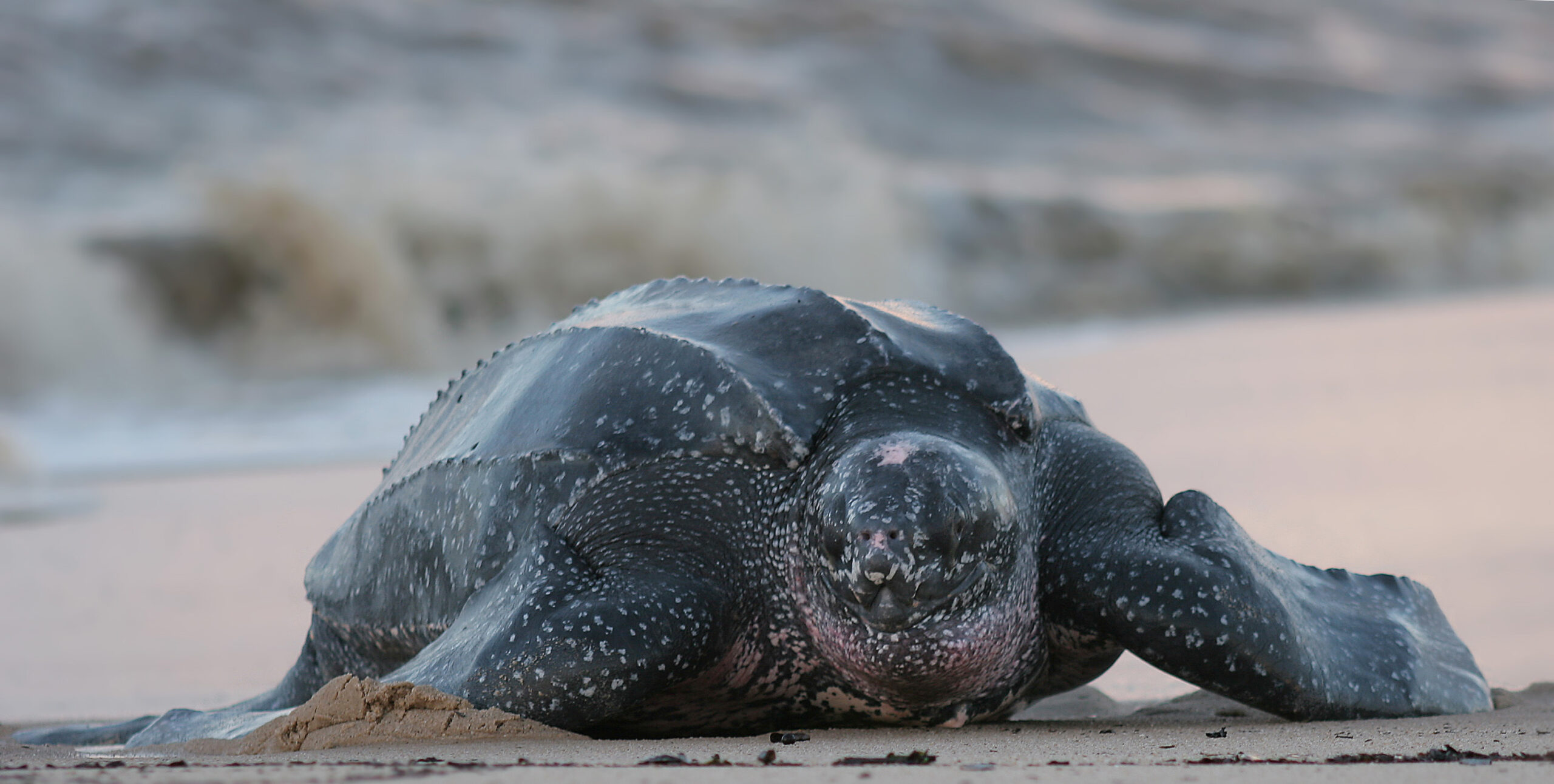 Turtle Island Restoration Network, along with Defenders of Wildlife and a variety of other environmental groups, sent a letter to members of the US Congress to protect the Endangered Species Act (ESA) from several destructive, anti-environmental amendments offered to the fiscal bill currently being considered.

For more than 40 years, the ESA has helped prevent the extinction of our nation’s wildlife, including iconic species like the bald eagle, the Florida manatee and the California condor.

90 percent of American voters support the ESA, which has been 99 percent effective at preventing the extinction of listed species.

Call your members of Congress to tell them to protect, not weaken, the Endangered Species Act.

Thanks for fighting with us!