Most human exposure to mercury is from eating fish and shellfish contaminated with methylmercury. 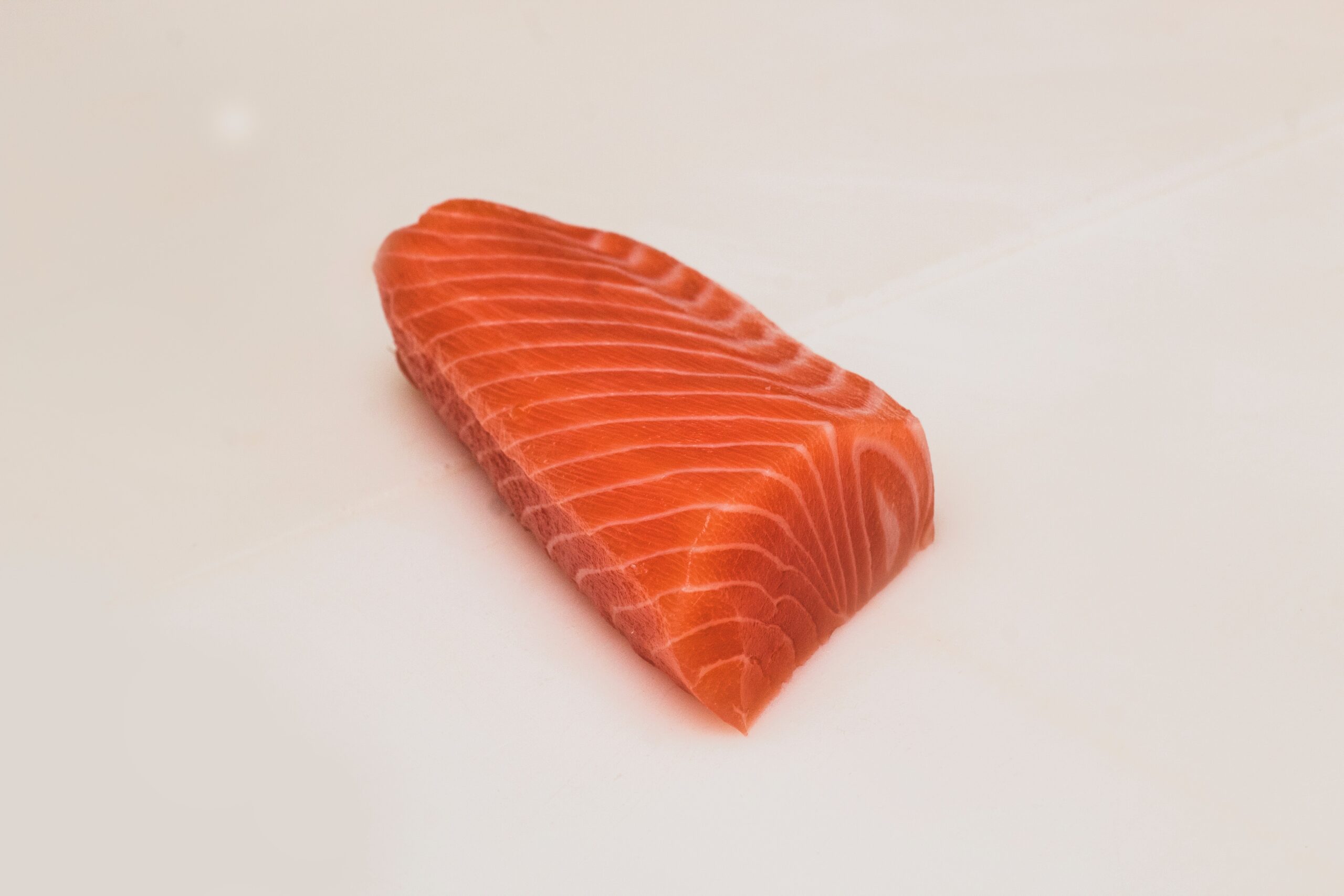 Heavy metals, such as mercury, lead, arsenic and cadmium, are naturally present in the environment. This has, in turn, resulted in the presence of heavy metals in our food, especially seafood. As ingestion of such heavy metals in the long term may lead to health problems, consumers are advised to take a varied and balanced diet to minimize their exposure to heavy metals.

According to the World Health Organization (WHO), most human exposure to mercury is from eating fish and shellfish contaminated with methylmercury, both in the United States and worldwide. Methylmercury is the dominant form of mercury found in aquatic animals, including fish. At elevated levels it can be harmful to the developing nervous systems of unborn babies and young children, affecting cognitive, motor, and sensory functions. The more methylmercury that accumulates in a person’s bloodstream, the longer the exposure time, and the younger in age of the person, the more severe the effects may be. For pregnant women, women of childbearing age who may become pregnant, nursing mothers, or children, the FDA and EPA advise against eating fish that might contain high levels of mercury. According to the agencies, effects from too much mercury can also occur in adults outside of childbearing age.

Although mercury occurs naturally in the environment, the primary source of mercury to the oceans is from the burning of coal, in addition to some industrial and mining activities. Through rain, snow and runoff, mercury can enter streams, oceans, rivers, and lakes where, through the influence of certain bacteria, it undergoes a chemical transformation into methylmercury, which can be toxic. Methylmercury is greatly concentrated by planktonic microorganisms from seawater and then assimilated into animals that eat these microorganisms. Fish absorb methylmercury from their food as they feed on aquatic organisms but lose almost none of the methylmercury that they consume. Thus, as larger, longer living species such as tuna, king mackerel, shark, swordfish, and tilefish feed on prey lower on the food chain, they continue to accumulate mercury over time. Cooking preparation and heat do not reduce the mercury levels.

How much mercury is in the seafood you eat?