Fishing has had the single greatest impact on biodiversity over the past 50 years. 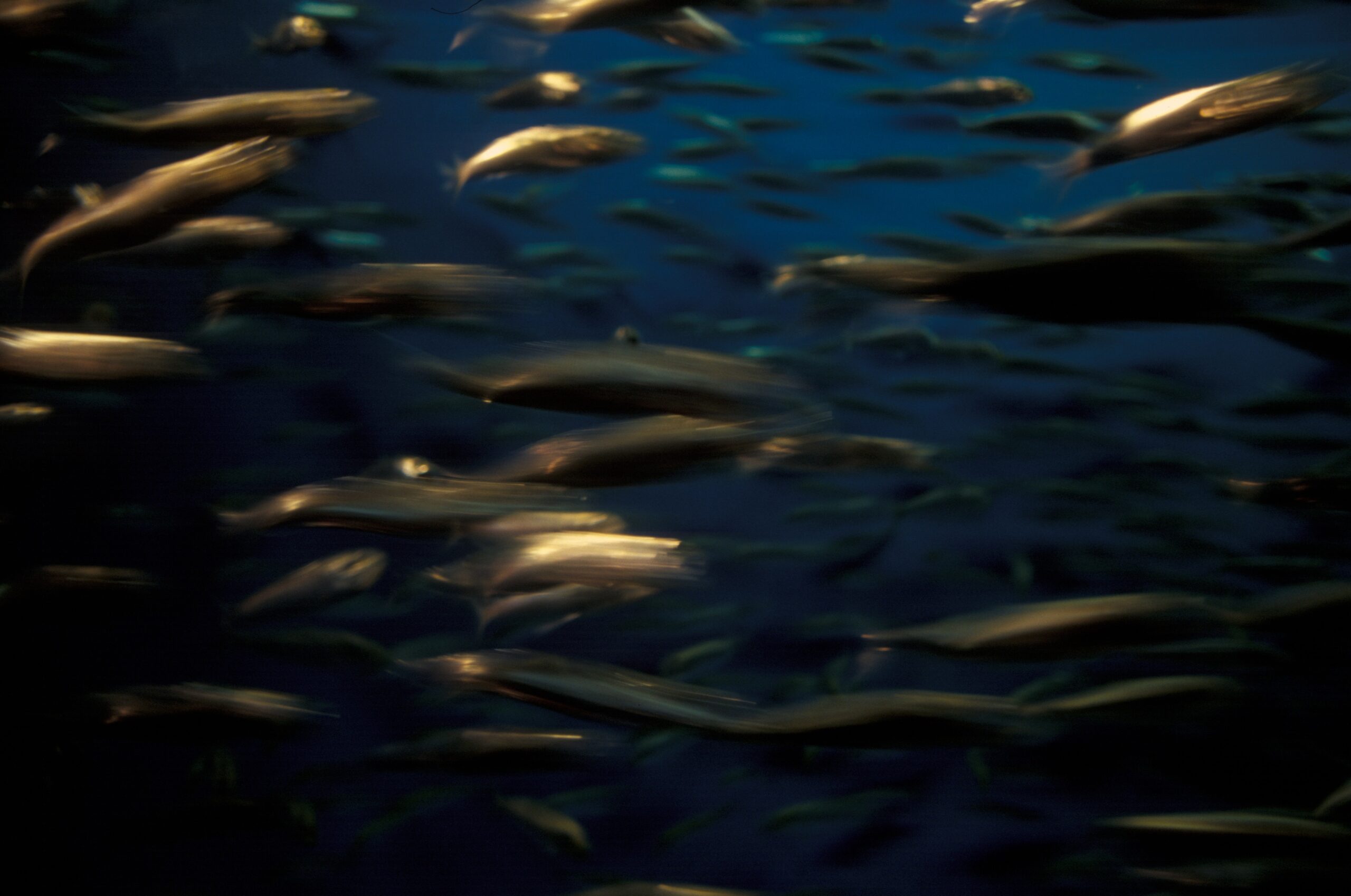 Marine biodiversity, or the abundance of species in the oceans, is extremely important to humans. The ocean produces over half of the world’s oxygen and absorbs 50 times more carbon dioxide than our atmosphere. Fishing, however, has had the single greatest impact on biodiversity over the past 50 years. Biodiversity collapse is happening at an alarming rate, currently declining faster than any other time in human history. Biodiversity boosts ecosystem productivity where each species, no matter how small, all have an important role to play. Greater species diversity ensures natural sustainability for all life forms.

How do your seafood choices impact the ocean?