Commercial fish are being caught at a rate that is too high for the species to replenish. 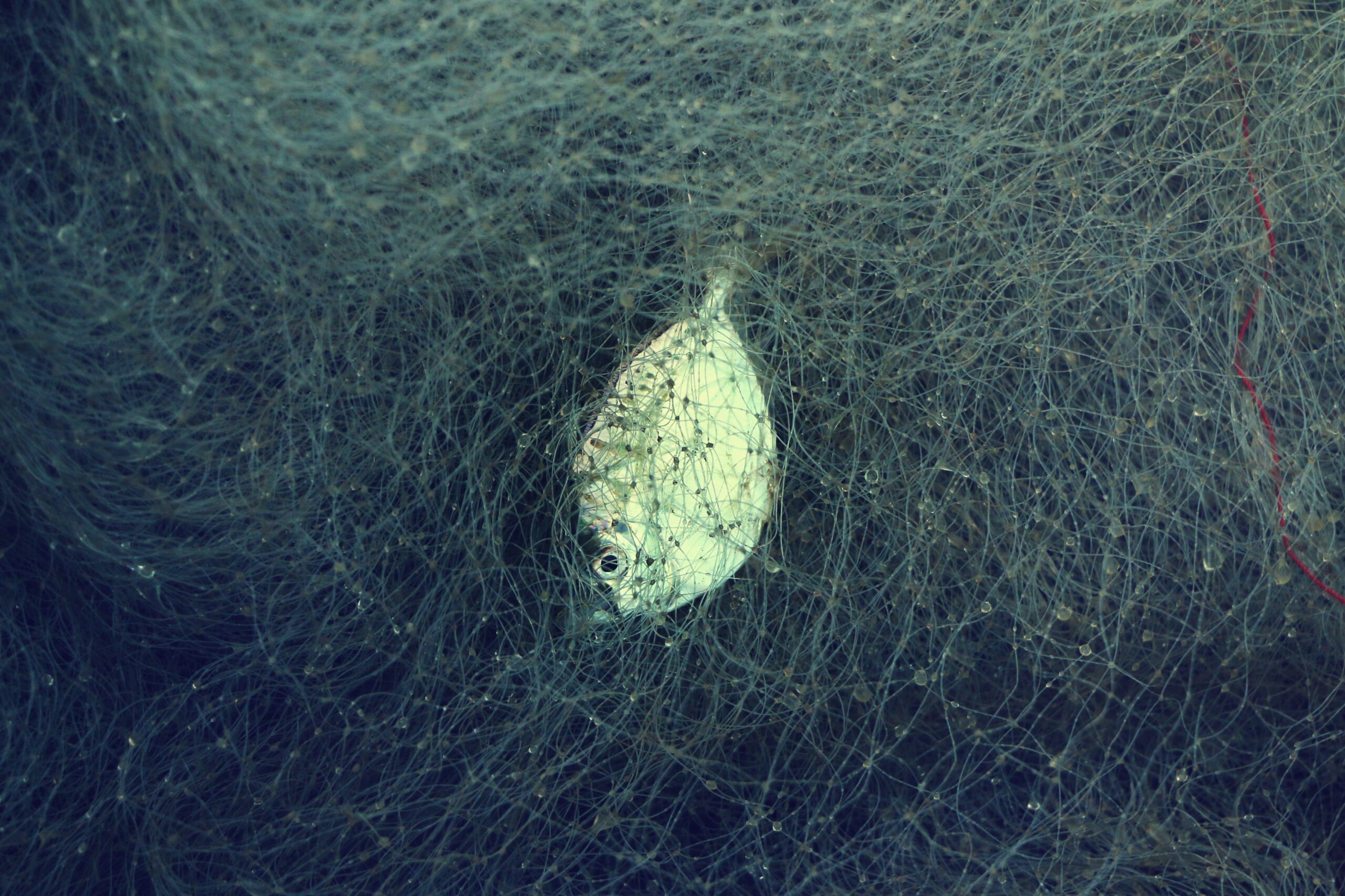 Many commercial fish are caught at a rate that is too high for the species to replenish, a phenomenon known as overfishing. Depleting fish populations at such a high rate can lead to catastrophic effects, including strains on food chains and the eventual demise of a species. Too many fish are taken out of the ocean, and the breeding population is too depleted to replace the amount of fish that were taken.

Concerningly, the abundance of overfished stocks has continued to increase throughout the years. According to the Food and Agriculture Organization of the United Nations, the percentage of fish stocks within biologically sustainable levels has dropped approximately 25% in just under 30 years. In 1990, 90% of fish stocks were biologically sustainable, but in 2017, just 65.8% were.

Additionally, overfishing has strong ties to bycatch. The increased desire of fisherfolk to yield more fish results in escalated efforts, correlating to more fishing nets in the water. As more undersized fish and low market value fish are caught in the increased amounts of nets, a vicious cycle of overfishing occurs. These types of fish are less desirable in the fisherfolks’ eyes, and they discard them. They continue to fish, hoping to recoup the loss from the less-valued fish they caught.

Are your seafood choices being overfished?