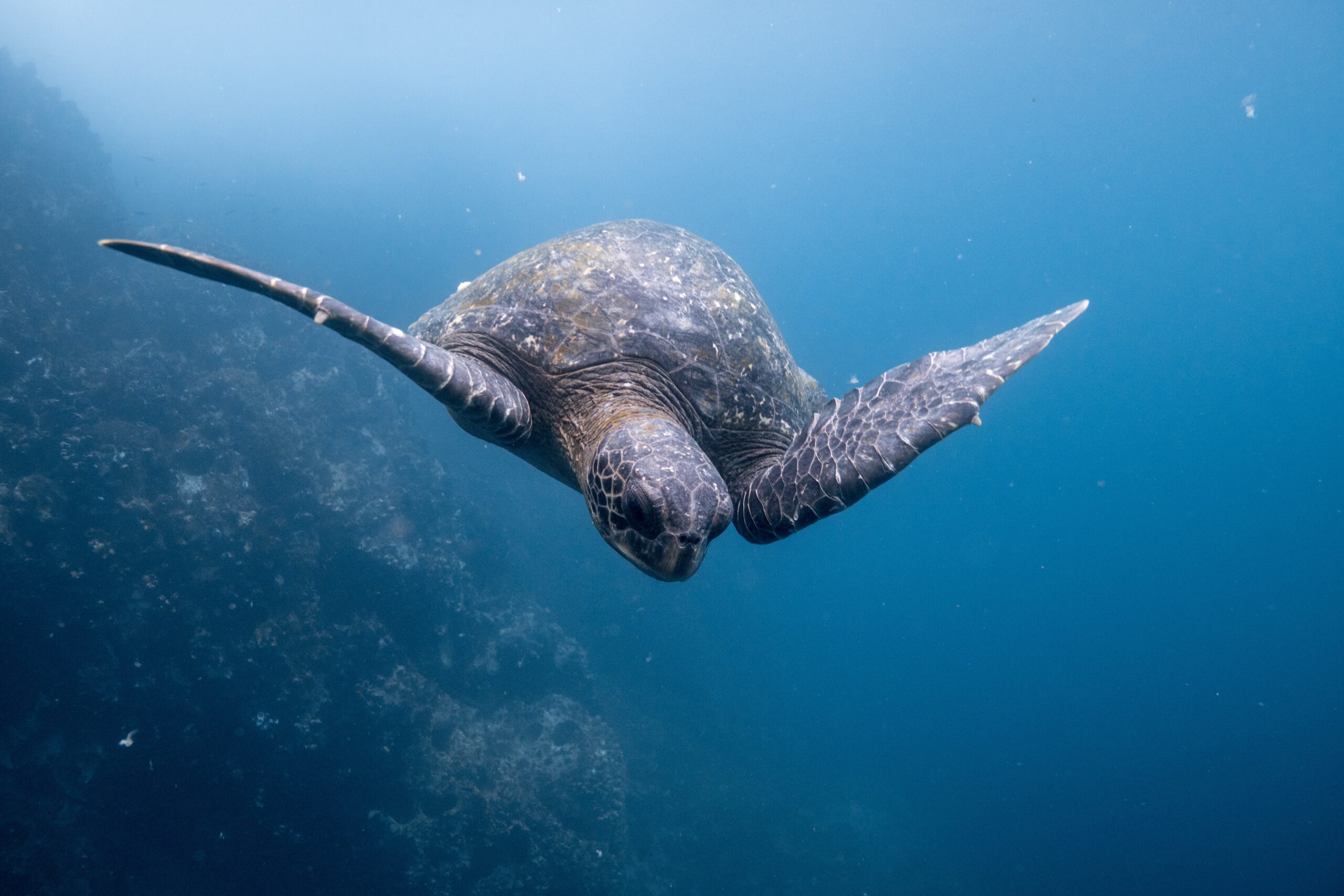 Turtle Island Restoration Network joined international organizations in urging Ecuador to expand the Galapagos Marine Reserve, one of the largest and most biologically diverse marine protected areas in the world.

The letter states that over the past 20 years, the Galapagos Marine Reserve has faced increasing fishing pressure from national and foreign fleets. The purse-seine tuna fleet fishes in 20 million square-kilometers in the Eastern Pacific Ocean using fish aggregating devices (known as FADs), which in addition to commercial fish species capture vulnerable or threatened species such as sharks, sea turtles, manta rays, and others.

“Expanding the Galapagos Marine Reserve is an investment to guarantee the viability of this ecosystem that Ecuador must assume as a responsibility with its population and with the world,” the letter says. 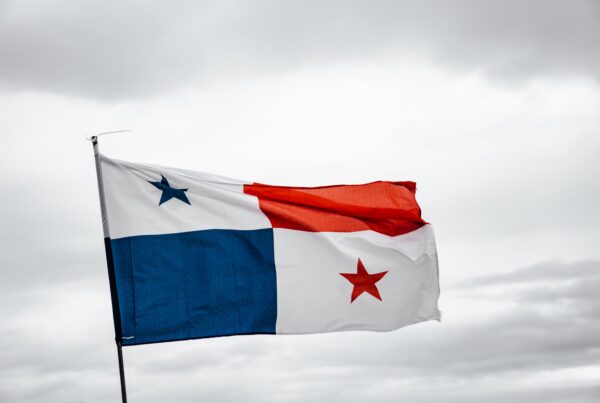