With fewer than 2,000 butterflies recorded in coastal California this past year, it is the lowest number ever recorded and represents a 99.9% population crash for western monarchs. Among eastern monarch populations, a similar trend emerges with a decline of 80%.

“Without emergency help from Congress, it’s almost certain that the western population of monarch butterflies, which famously winters on the California coast each year, will collapse within a few years,” the letter states. “The situation is now dire and urgent help is desperately needed.”

The annual $100 million from Congress would give these monarchs a fighting chance at survival. These funds would go toward restoring the habitats these butterflies thrive in. This in turn would go a long way in fighting the dangers of habitat loss, pesticides, weather, and climate change monarchs face.

But monarchs aren’t the only insects threatened by climate change. According to a recent report, hundreds of butterfly species across the American West are vanishing as the region becomes hotter and drier. There has also been a similar drop in bumblebees nationwide due to rising temperatures.

TIRN calls on Congress to help save one of the world’s most iconic butterflies and other pollinators. We have enjoyed their presence for many years, and are fighting for future generations to enjoy the majestic and beautiful monarchs. 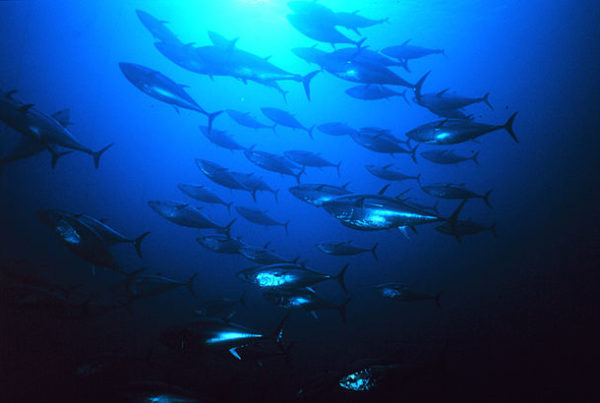 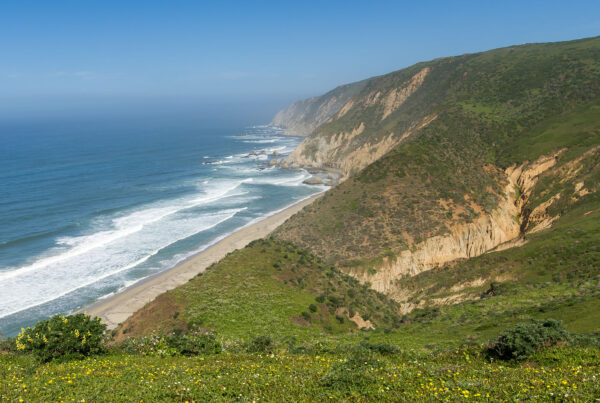 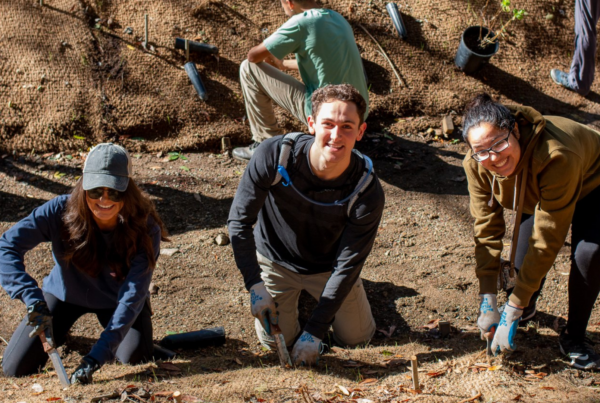