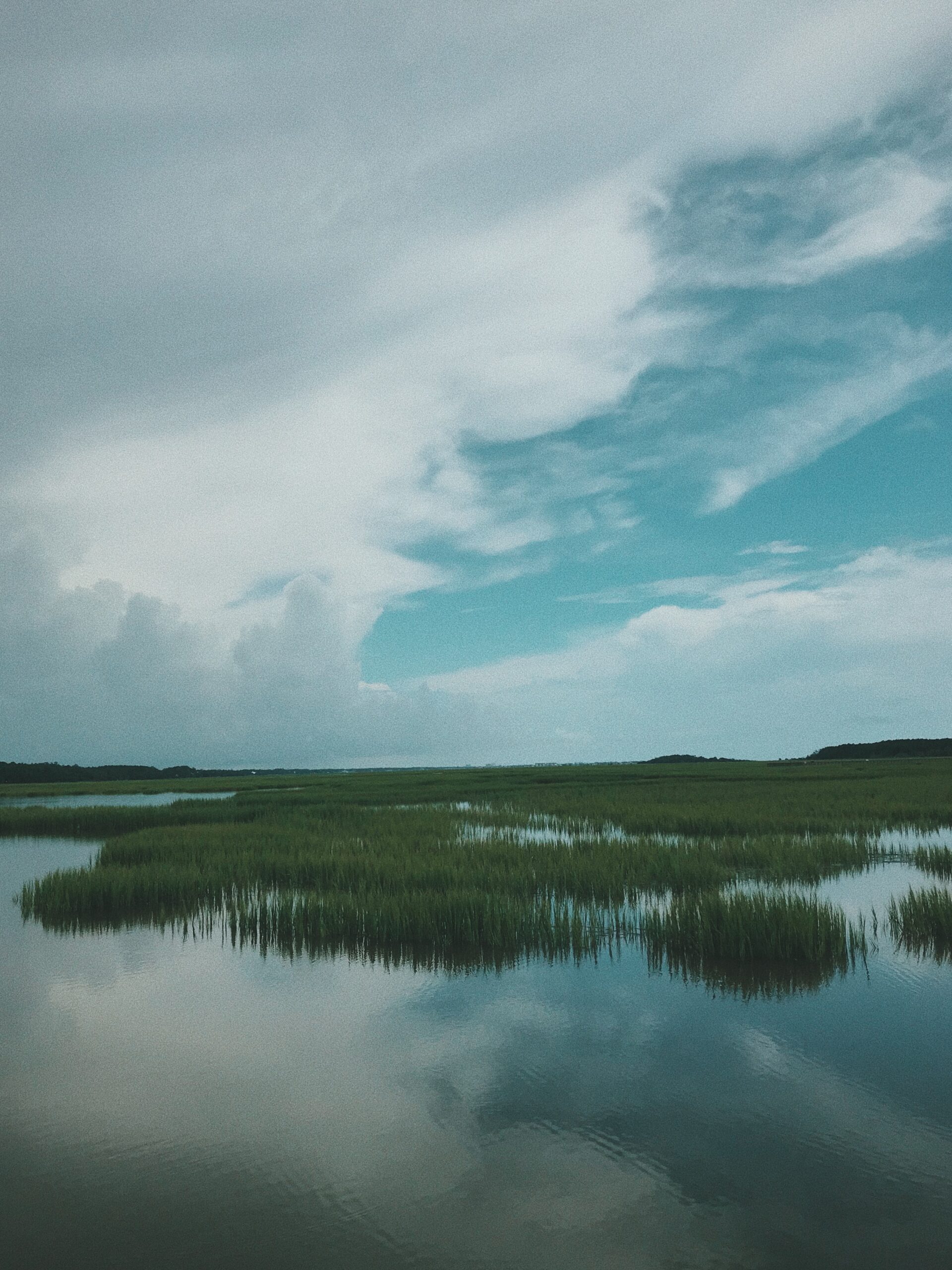 MODA Ingleside Oil Terminal, LLC, the country’s leading oil export terminal, was granted a permit by the U.S. Army Corps of Engineers to expand its operations in southern Texas. The expansion would destroy 10 acres of wetlands that serve as habitat for five species of oxygen-producing seagrass and a known Karankawan historical site, putting critical marine habitat and cultural resources in grave peril of an oil spill, and putting our environment, our climate, and our health at risk.

The Indigenous Peoples of the Coastal Bend, Karankawa Kadla Tribe of the Texas Gulf Coast, and Ingleside on the Bay Coastal Watch Association filed a lawsuit against the U.S. Army Corps of Engineers for issuing the permit without addressing environmental and community concerns, required under the National Environmental Policy Act and the Clean Water Act.

The MODA Terminal expansion proposal will be built on sacred land of the Indigenous Peoples and of the Karankawa Kadla tribe, whose ancestors lived in the area for centuries. An investigation of McGloin’s Bluff site uncovered over 39,000 artifacts from this prominent Karankawa encampment, and it was recommended the site be listed on the National Register of Historic Places. The expansion of the terminal will destroy an important site and harm centuries of historical significance.

There are additional concerns toward the terminal’s effects on the environment. Residents have raised complaints over recent years of increased noise, light, and air pollution, silting of seagrasses, and unsafe boating. The permit issued by the U.S. Army Corps of Engineers would allow MODA to build even closer to the residents and the city, leading to concerns of further decline in fishing, safety, personal health, and more.

The permit will allow for the destruction of a Karankawa cultural site, seagrasses, and wetlands, obliterating hundreds of years of history. If the terminal is expanded, the effects on health, pollution, and safety will be felt for many more years to come.