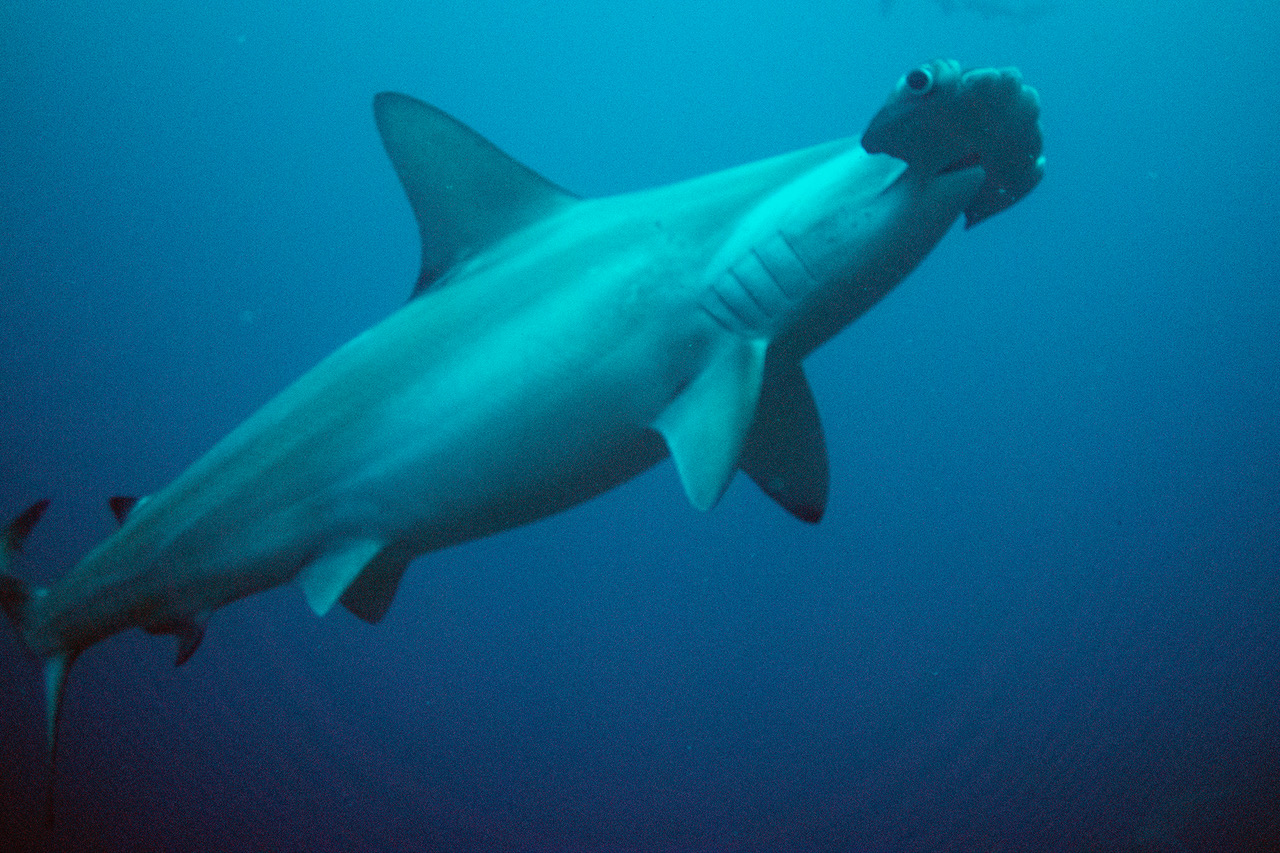 Today, sharks won a major victory as Canada became the first country to ban the importing and exporting of shark fins.

The move comes as the Senate voted for a second and final time Tuesday night in favor of an amended bill, C-68, the government’s overhaul of the Fisheries Act.

“While this is an exciting victory, shark finning is still a huge issue worldwide,” said Turtle Island Restoration Network Associate Development Stepph Sharpe. “We applaud Canada for setting a global example in the fight to protect sharks, and hope more countries—including the United States—follow suit before we forever lose sharks to a heartless practice.”

Fins from as many as 73 million sharks end up in the global shark fin trade every year, including many endangered species. Shark finning has been banned in Canada since 1994, however it was still legal to import fins. Canada has been the largest importer of shark fins outside of Asia.

Shark finning is the brutal and ecologically devastating practice of cutting the fin off a shark and throwing the animal back into the ocean to die slowly. Sharks are apex predators whose survival affects all other marine species and entire ocean ecosystems.

The modernized law also sets the stage for rebuilding fish abundance in Canada’s oceans—for the first time since its inception in 1868, rebuilding plans are now required for depleted fish populations.