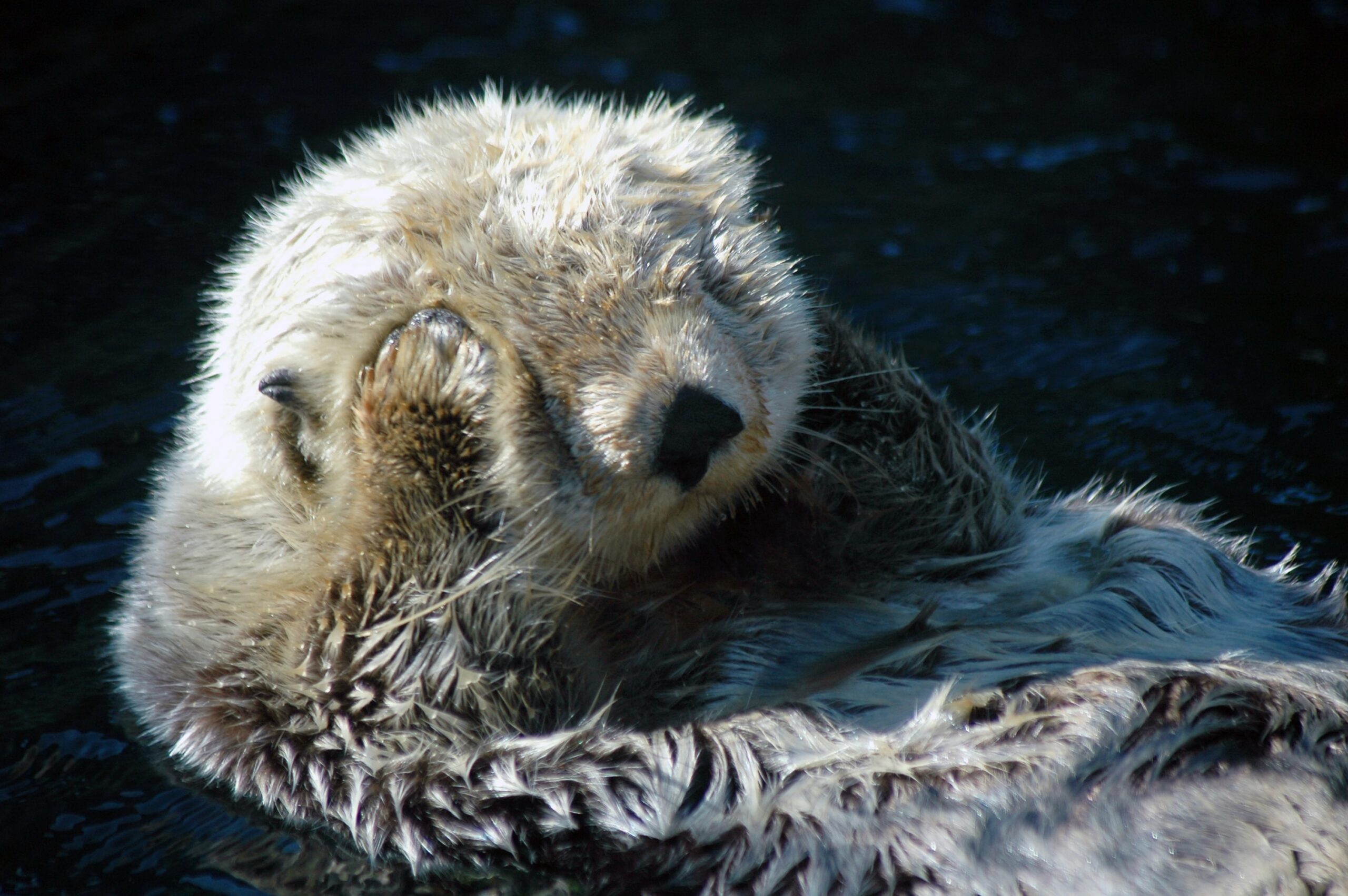 The lawsuit against the Department of the Interior and U.S. Fish and Wildlife Service asks for immediate updates to expired stock assessments for two stocks of polar bears, Pacific walruses, three stocks of northern sea otters in Alaska, the southern sea otter stock in California and two stocks of West Indian manatees around Florida and Puerto Rico.

“Assuring a current, science-based population analyses is critical to the protection of polar bears, manatees, sea otters and other magnificent animals,” said Todd Steiner, executive director at Turtle Island Restoration Network. “This lawsuit will clean up the environmental catastrophe caused by former President Trump and ensure marine mammals throughout the United States get the protection they need to survive and recover.”

The southern Beaufort Sea stock of polar bears is threatened by proposed oil and gas drilling in the Arctic National Wildlife Refuge and Western Arctic, which the Center and other groups have challenged in court. Declining sea otter populations in California could also complicate ExxonMobil’s current push to restart its three dormant offshore drilling platforms near Santa Barbara.

The Fish and Wildlife Service is required by law to prepare stock assessment reports for all marine mammals under its jurisdiction, including polar bears, sea otters, walruses and manatees. These stock assessments are woefully outdated: Some haven’t been updated in more than a decade.

“We hope the Biden administration will move quickly to update population assessments for polar bears, sea otters and other vulnerable species,” said Lalli Venkatakrishnan, an attorney at the Center. “The Trump administration ignored this legal obligation in its reckless push to expand oil drilling in our public lands and oceans. We must let science guide our protection of vulnerable marine mammal populations.”

Accurate stock assessments are essential to the management of marine mammal populations and must be based on the best scientific information available.