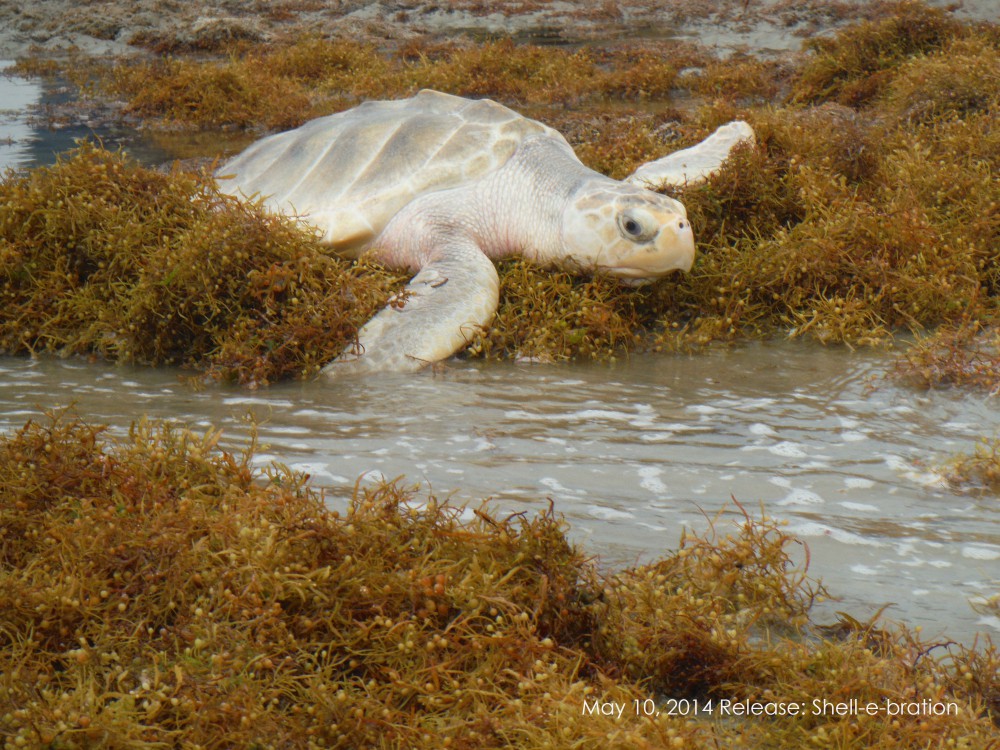 Specifically, the petitions call on Jindal to show a stronger environmental record and enforce a federal law that requires a sea turtle escape hatch to be on all shrimp trawling vessels nets. These escape hatches are known as Turtle Excluder Devices or TEDs.

Turtle Island’s Associate Campaign Director Joanie Steinhaus for the Gulf of Mexico and the Louisiana Humane Society repeatedly tried to arrange a meeting with Gov. Jindal and his staff to deliver the petitions on behalf of thousands of concerned citizens , but to no avail. Instead, Turtle Island and the Humane Society will send the petitions to Gov. Jindal today via mail and email.

“Gov. Jindal can seize this opportunity to bring Louisiana into the 21st century, and into compliance with federal law. He can follow the advice of his constituents and do the right thing for our state’s endangered sea turtles,” said Steinhaus of Turtle Island Restoration Network. “This is his chance to show leadership on an important state environmental issue,” she added.

Louisiana is currently the only state that prohibits enforcement of federal Turtle Excluder Device (TED) regulations in its shrimp trawl fishery, which is the largest in the United States. This oversight, has caused Louisiana shrimp to be “red-listed” by the Monterey Bay Aquarium’s Seafood Watch.

“Gov. Jindal’s insistence on ignoring federal TED laws designed to protect vulnerable sea turtles from drowning needlessly in shrimp nets is a form of animal cruelty,” said Jeff Dorson, Executive Director of the Humane Society of Louisiana. “It is time for Jindal to step up and show clear leadership on this animal rights issue.”

Four years ago, Gov. Jindal vetoed a bill that would have allowed Louisiana law enforcement to implement the federal regulations required under the Endangered Species Act despite the fact that the Louisiana Shrimp Task Force voted on April 3rd in favor of TED enforcement.

“All eyes are on Gov. Jindal right now, and if his political aspirations continue his inability to comply with federal laws to protect a beloved state species will be another black mark on his environmental record,” said Todd Steiner. “Voters will take notice, in fact they already have as demonstrated by the sheer number of petitions we are sending today. We hope Jindal will take this as sign and use his leadership to protect Gulf of Mexico sea turtles.”