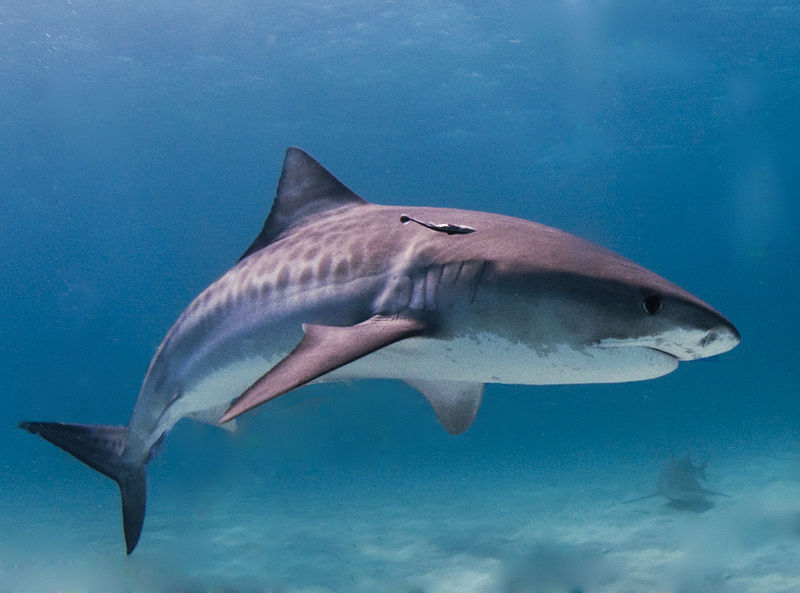 Pillaging the Pacific: Pelagic Longline Fishing Captures and Kills About 4.4 Million Sharks, Billfish, Seabirds, Sea Turtles, and Marine Mammals Each Year in the Pacific Ocean Although there have been recent efforts to “mitigate” the devastating impact of industrial pelagic longlines on sea turtles, the problem is not limited to these species. Pelagic longlines are literally wiping out the lions and tigers of the ocean—sharks, billfish and tunas. Industrial longline fishing results in an extensive catch of non-targeted species as “bycatch” creating a global marine biodiversity crisis. The damage being caused by industrial longline fishing to marine biodiversity can best be illustrated by what it has done to the Pacific Ocean. Recent research demonstrates that contrary to its reputation as a “clean” fishing technology, longline fishing in the Pacific annually captures and kills about 4.4 million non-targeted marine species such as sharks, billfish, seabirds, marine mammals and sea turtles. Average Annual Bycatch By Pelagic Longliners, Pacific-wide, 1991-2000 Sharks 3.3 million Marlin 1 million Sea Turtles 59,000 Black-footed 5,000-76,667 and Laysan Albatross Dolphins and Whales 18,867 TOTAL 4.4 million Most threatened by industrial pelagic longlines is the endangered Pacific leatherback sea turtle, which is expected to become extinct within the next 5-30 years if the decline in its adult population is not halted. The population of adult nesting females has declined by about 95 percent since 1980. Longlining impacts are not limited to the Pacific. As a result of the longline bycatch crisis in the Atlantic, a recent study in the scientific journal Nature, found that “large predatory fish biomass today is only about 10 percent of pre-industrial levels.” Populations of sharks and some tunas, for example, have significantly declined. At the same time these species have declined, the tragedy of shark finning, in which the fins of a shark are cut off and the body thrown back into the ocean, has grown exponentially as industrial longline vessels attempt to supplement their dwindling catches. The damage being caused by industrial longline fishing is a global social and ecological problem that requires the immediate attention of concerned nations and the United Nations to implement a moratorium in the Pacific until the problem can be solved. To download a copy of the report click here: Pillaging the Pacific.