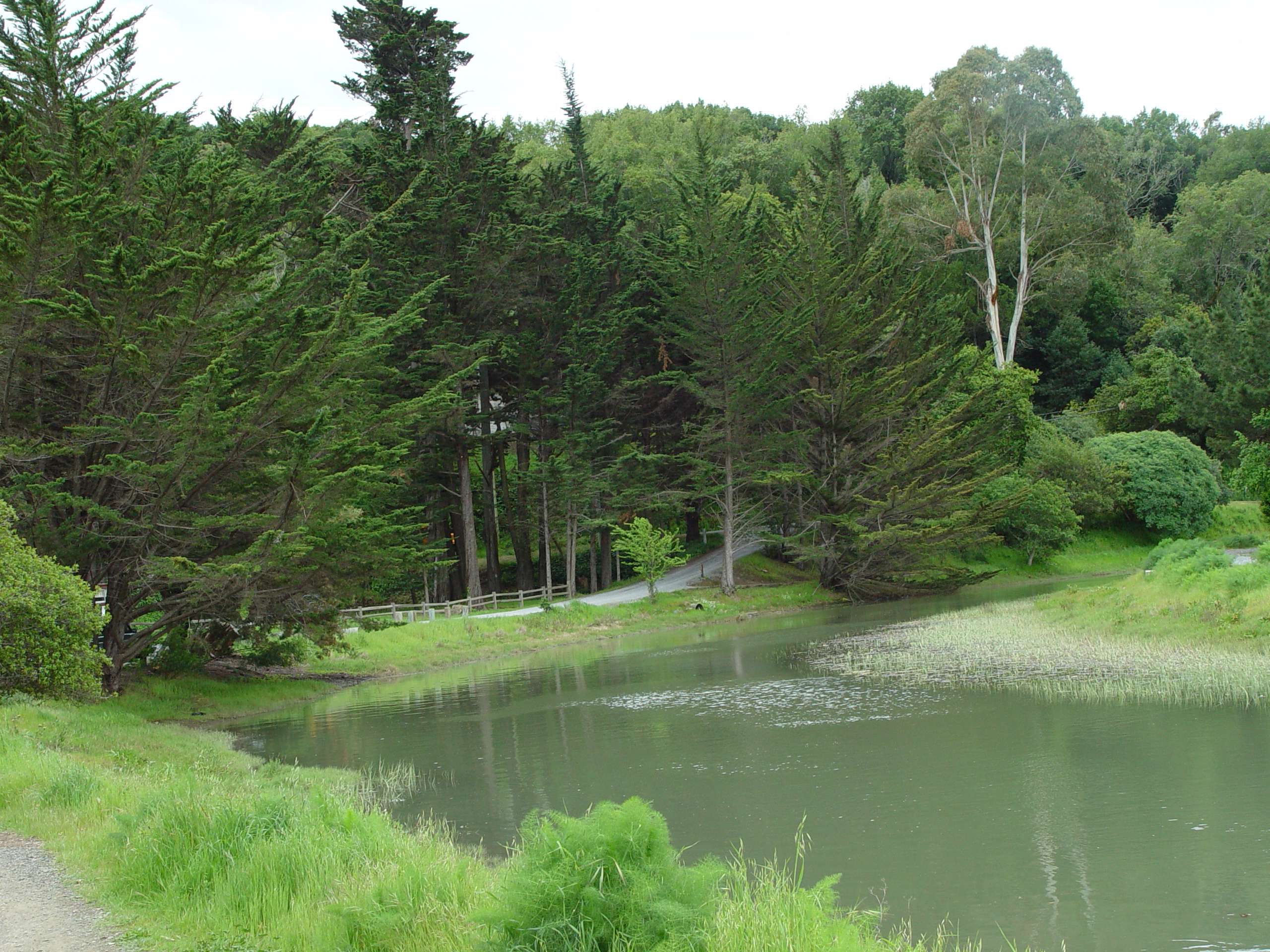 SPAWN has nominated the San Geronimo Valley as a “Priority Conservation Area” partnering with the National Park Service in the application process to the Association of Bay Area Governments (ABAG). Actual nomination is available HERE Nominations were being accepted through August 17 for designation of priority conservation areas in the nine county San Francisco Bay Area that contain lands important for protection via fee title acquisition or easement over the next few years through local governments and organizations. According to the ABAG website: ABAG Priority conservation areas are areas of regional significance that have broad community support and an urgent need for protection. These areas provide important agricultural, natural resource, historical, scenic, cultural, recreational, and/or ecological values and ecosystem functions. Knowing the region’s conservation priorities for targeting acquisition efforts will promote collaboration and investment in these areas that are critical to the region’s quality of life and ecological diversity. The purpose of designating priority conservation areas through the FOCUS Program is to accelerate protection and restoration of key natural lands in the San Francisco Bay Area through purchases or easements. Conservation will be promoted through regional designation by: * Coordinating conservation efforts within a regional framework of near-term priorities * Providing a strong platform on which to leverage public and private resources * Building upon prior and existing land protection efforts and investments, and * Providing opportunities for forging new partnerships. The San Geronimo Valley located in unincorporated west Marin County is the last, large un-dammed headwaters of the Lagunitas Watershed (Kent Lake and Nicasio Reservoir eliminated the other two major headwaters areas in the last century). These 9 square-miles of habitat represent less than 10% of the total 102 square-miles of the entire Lagunitas Watershed, but provides coho spawning habitat for approximately 50% of the population and upwards of one-third of the coho juvenile rearing habitat. The semi-rural San Geronimo Valley has approximately 3,500 residents living on 1,500 parcels. Another approximately 900 parcels are undeveloped yet face increasing pressure from developers. Furthermore, the increased value of land has resulted in new landowners who are building new, larger houses (many with multiple car garages) on open parcels, or replacing current older and more modest homes, many of which were originally built as part-time summer cabins. This change in character of the Valley threatens to significantly increase destruction of riparian habitat, increase impervious surfaces and runoff that causes bank failures, sedimentation and other associated pollution of stream systems and threaten the survival and recovery of Marin’s coho salmon. “We thought it important enough to do because what happens in the San Geronimo Valley will determine whether Lagunitas coho recover, or even survive,” said Todd Steiner, executive director of SPAWN. “We are seeing more destruction of streamside habitat every day, and this is a recipe for disaster. Coho salmon, an indicator species, are not likely to survive full build-out of the hundreds of residential parcels open to development in the headwaters region. We need to take action soon if we’re serious about protecting and recovering the Lagunitas Creek coho population.” SPAWN believes a program to purchase undeveloped lots, and to implement conservation easements on currently developed creekside parcels, are two well-recognized and extremely important tools in the conservation “toolbox” that are missing from the current strategies to protect the Lagunitas Creek Watershed and the State’s most important wild coho population. Paola Bouley, SPAWN’s watershed biologist said, “Our actions here [in the Valley] effect important ecological areas downstream in SP Taylor State Park, National Recreation Area lands and even Tomales Bay, all impacted by the impaired water quality leaving San Geronimo Creek and its tributaries. A recent bacterial sample taken from a creek in the San Geronimo Valley tested one-hundred times above the State recreational swimming level limit.” Steiner added, “It’s not the just the fish, the entire ecosystem is impacted by water quality, including the kids swimming at the Inkwells and in Taylor State Park. SPAWN isn’t sitting around waiting for government action. It is actively beginning efforts to acquire and protect land in this critical watershed. SPAWN is currently working to complete the purchase of four parcels located along stream habitats and an adjacent parcel with an old house, where the organization hopes to create a “demonstration center” model with a state of the art septic system and other “salmon-friendly” designs including rainwater catchments system, permeable driveway and native plant landscaping and to offer workshops to Valley residents on implementing similar conservation measures at their homes. SPAWN has found some important help in support of this land acquisition plan, bringing together a committee to help that includes: California Assembly member, Jared Huffman; California Academy of Sciences, John McCosker; Switzer Foundation Board member, Mark Switzer; Sandler Family Supporting Foundation Board member Jim Sandler; Point Reyes National Seashore Superintendent, Don Neubacher; and several other prominent local community members. “We expect to keep on expanding this committee as the plan moves forward,” Steiner said.