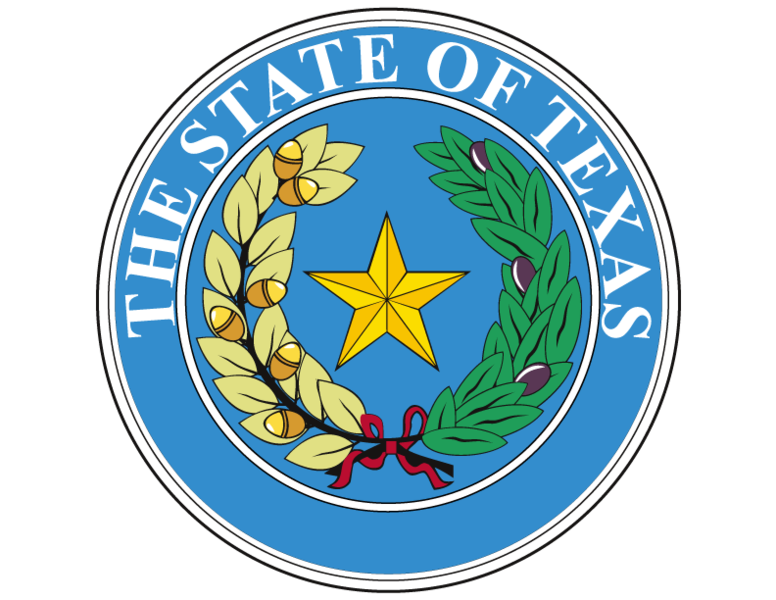 Shark Stewards, a non-profit shark conservation organization based in San Francisco, announced today that it is launching a new chapter to support ocean conservation efforts in Texas. Shark Stewards is dedicated to conserving ocean health through the protection of sharks. The local chapter of Shark Stewards will be leading the shark campaign to engage citizens by raising awareness and introducing legislation to ban the trade, sale, and consumption of shark fin in the state of Texas.

According to scientists, at least 107 species of sharks worldwide have had population sizes so reduced that they are near threatened with extinction. The shark fin trade is widely believed to be leading to overfishing of sharks to supply shark fins to make the luxury dish shark fin soup. “The process of shark finning – killing sharks solely for the fins – is wasteful, cruel and causing shark populations to decline dramatically,” explains David McGuire, Shark Stewards’ executive director and award-winning conservation filmmaker and marine biologist. “When shark populations are reduced, the overall health of ocean ecosystems declines. By reducing the demand we can help stop the devastation occurring in the Gulf and in our oceans.” Shark Stewards is presently creating a legislative toolkit to support volunteers for similar legislation in other states.

“I am thrilled to represent Shark Stewards in Texas,” said Anna Clark, chair of the Shark Stewards Texas Chapter and president of EarthPeople, a Dallas-based sustainability consulting and communications firm. “Measures to eliminate trade in shark fins have been passed with near-unanimous bipartisan support in Hawaii, California, Washington, and Oregon. I believe we can make it happen here, too.” Similar efforts are underway in Illinois, Florida, and New York.

The newly launched Shark Stewards Texas Chapter has already begun assembling a team of student volunteers to participate in events and host talks. “I am surprised and delighted by the number of people who are interested in this issue,” said Kayla Ellis, a Greenhill junior who volunteers as the organization’s student campaign organizer. The group has joined the Museum of Nature & Science in spreading the message about shark conservation through their traveling exhibition Planet Shark: Predator or Prey. They will interact with visitors of the Museum in attendance of “Sharky Sundays” on May 20, July 22, and September 16 from 1:00-3:00 P.M. and also be present at the Museum’s Planet Shark Speaker Series.

About Shark Stewards
Shark Stewards is a 501c3 non-profit dedicated to conserving our oceans through the protection of sharks. The program was launched in 2006 by award-winning shark conservationist and marine biologist David McGuire. Visit http://www.sharkstewards.org for information and videos from experts.