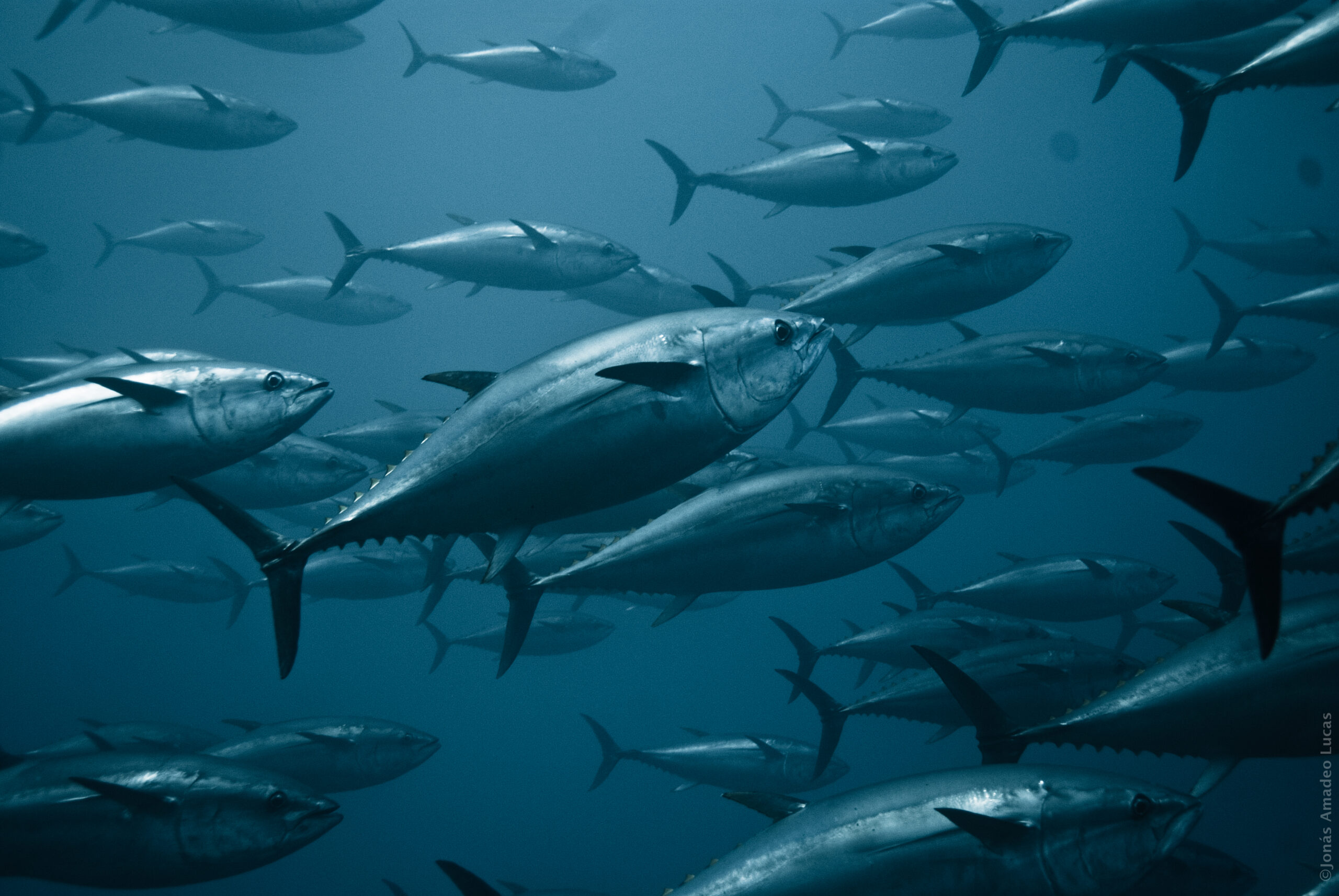 As the U.S. delegation to the International Commission for the Conservation of Atlantic Tunas (ICCAT) begins to negotiate the conservation and management of a variety of Atlantic marine species for 2021, Turtle Island Restoration Network sent a letter urging NOAA Fisheries to lead or support efforts to lower the 2021 catch limit of western Atlantic bluefin tuna to 1,785 tons per year—a move that would end overfishing of the species.

Western Atlantic bluefin tuna is declining, and the current quota (2,350 tons) has a 94% chance of continued overfishing if rolled over into 2021. This would be a violation of ICCAT’s mandates as well as domestic requirements under the Magnuson-Stevens Act, the letter states, jeopardizing the credibility of both ICCAT and NOAA Fisheries.

“We are further concerned that any move by the U.S. ICCAT delegation to support such an action will put at risk our domestic efforts to conserve bluefin and support sustainable bluefin fisheries,” the letter states.

Bluefin tuna are top predators that can reach nearly ten feet in length. Their torpedo-like shape and specialized musculature allows them to retract their pectoral fins into slots along their bodies, enabling them to swim as fast as 35 miles an hour. They can grow to average sizes of 400-500 pounds, with some weighing as much as 1,500 pounds.

ICCAT oversees the conservation and management of a variety of Atlantic marine species, including tunas, swordfish, marlin and sharks, and adopts measures to minimize bycatch (the capture of unwanted sea life while fishing) of sea turtles and seabirds associated with these fisheries. Overfishing, or the capture of species at a rate that is too high for them to replenish, is closely tied to bycatch—bycatch can slow the rebuilding of overfished stocks, and place protected species such as whales and sea turtles at further risk.

Turtle Island Restoration Network filed a lawsuit in April to stop a new Trump administration rule that could decimate the species’ population.