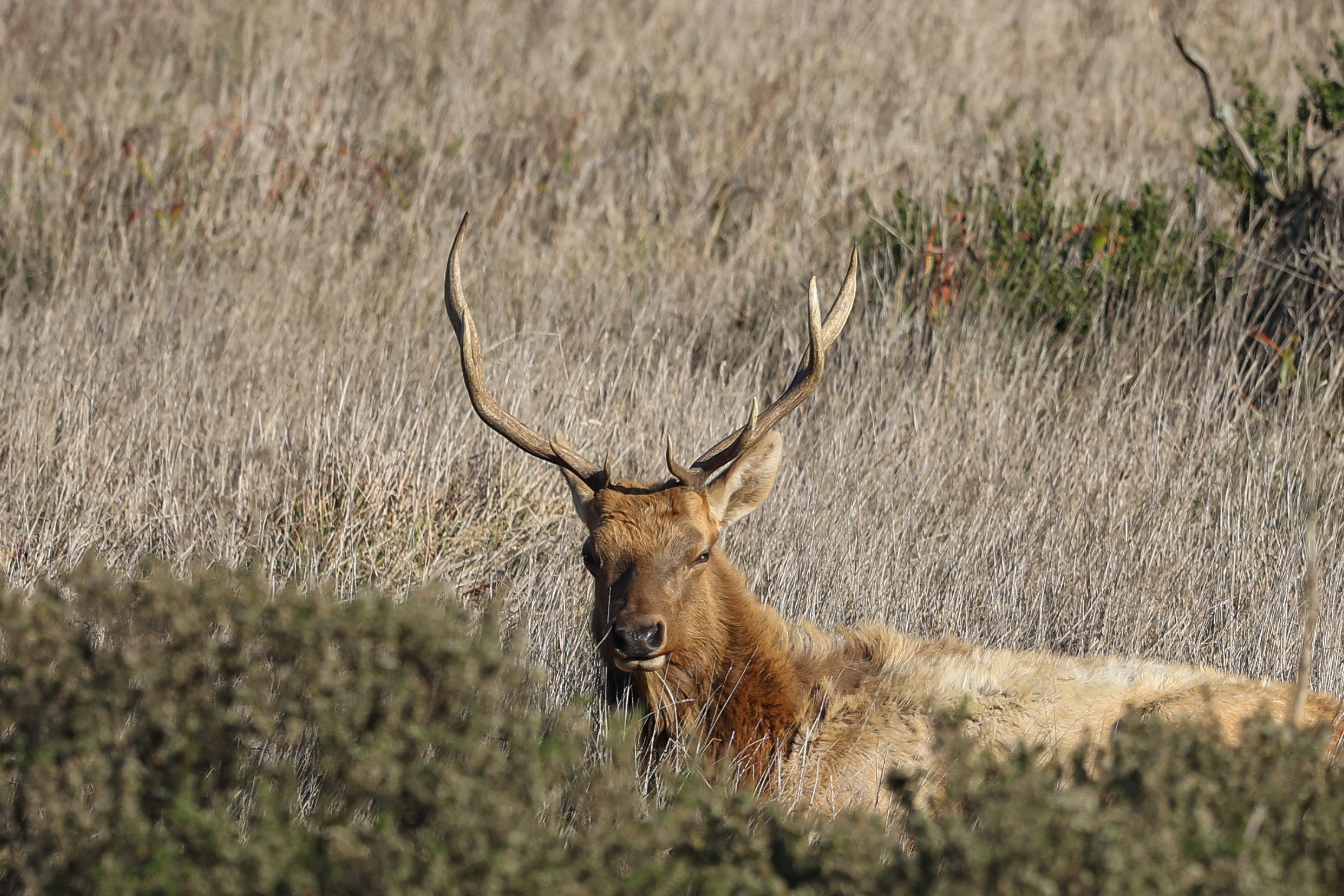 SAN FRANCISCO—Turtle Island Restoration Network, the Coalition to Save Point Reyes National Seashore, and several community groups will host an online webinar at 6 p.m. PST on Wednesday, June 30 to inform the public on the facts regarding the National Park Service’s prioritization of private ranching and the impact of commercial operations on our public land in Point Reyes National Seashore, located in Northern California. Subject matter experts will present myths versus facts on key topics such as environmental impact, Miwok history, legal issues, economic aspects, the fairness of the process so far, public opinion, and more.

The Park Service may soon sign into law a new general management plan which will extend 20-year leases to private dairies and beef ranches in the park on more than 28,000 acres. The plan would introduce row crops, fence lines and new livestock such as sheep, goats and chickens; farm-stays and mobile slaughter operations; and mandate the killing of native tule elk.

More than 50,000 public comments have been received, the vast majority of which are against the proposed plan. The Park Service plans to move forward—despite their own environmental report detailing significant soil erosion; air pollution; chronic water pollution; damage to endangered species habitat and impact to native wildlife; spread of invasive plants; and damage to archeological sites.

A full list of speakers and their biographies is available here.