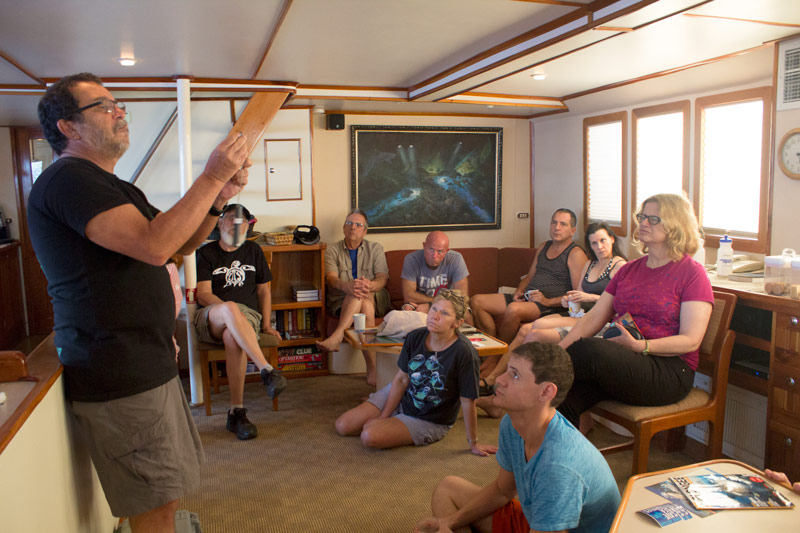 “Over the past year, our close collaboration on several marine protection campaigns led to some stunning victories,” said Todd Steiner, Executive Director and Founder of Turtle Island. “We came to realize that by working together we could achieve more than we could individually.”

Over the past year, these collaborations have: convinced major U.S. carriers such as American Airlines and UPS not to transport shark fins, prompted Costa Rica to take leadership on shark protection at an important international meeting (the Convention on Migratory Species), and pioneered the use of drone technology at Cocos Island, Costa Rica to document pirate fishing at the World Heritage Site.

“Turtle Island’s international and U.S. reach will provide me with the grounding to launch new efforts in Latin America, and gain greater credibility in international policy arenas,” said Arauz. “Turtle Island’s nimble and cutting-edge approach fits perfectly with my agenda to transform protections for sea turtles, sharks, and other marine species,” he added. 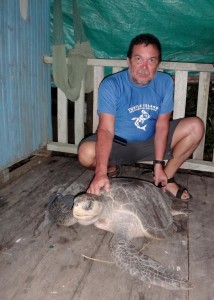 During a joint PRETOMA-Turtle Island undercover operation to document the impact of longline fishing on sea turtles, video footage surfaced of fishers finning sharks, and in 2001 Arauz initiated a campaign against this abominable practice that had domestic, regional, and global impacts. He has been honored for his work internationally, including receiving the prestigious Goldman Environmental Prize, the Gothenburg Award for Sustainable Development, and Whitley Gold Award.