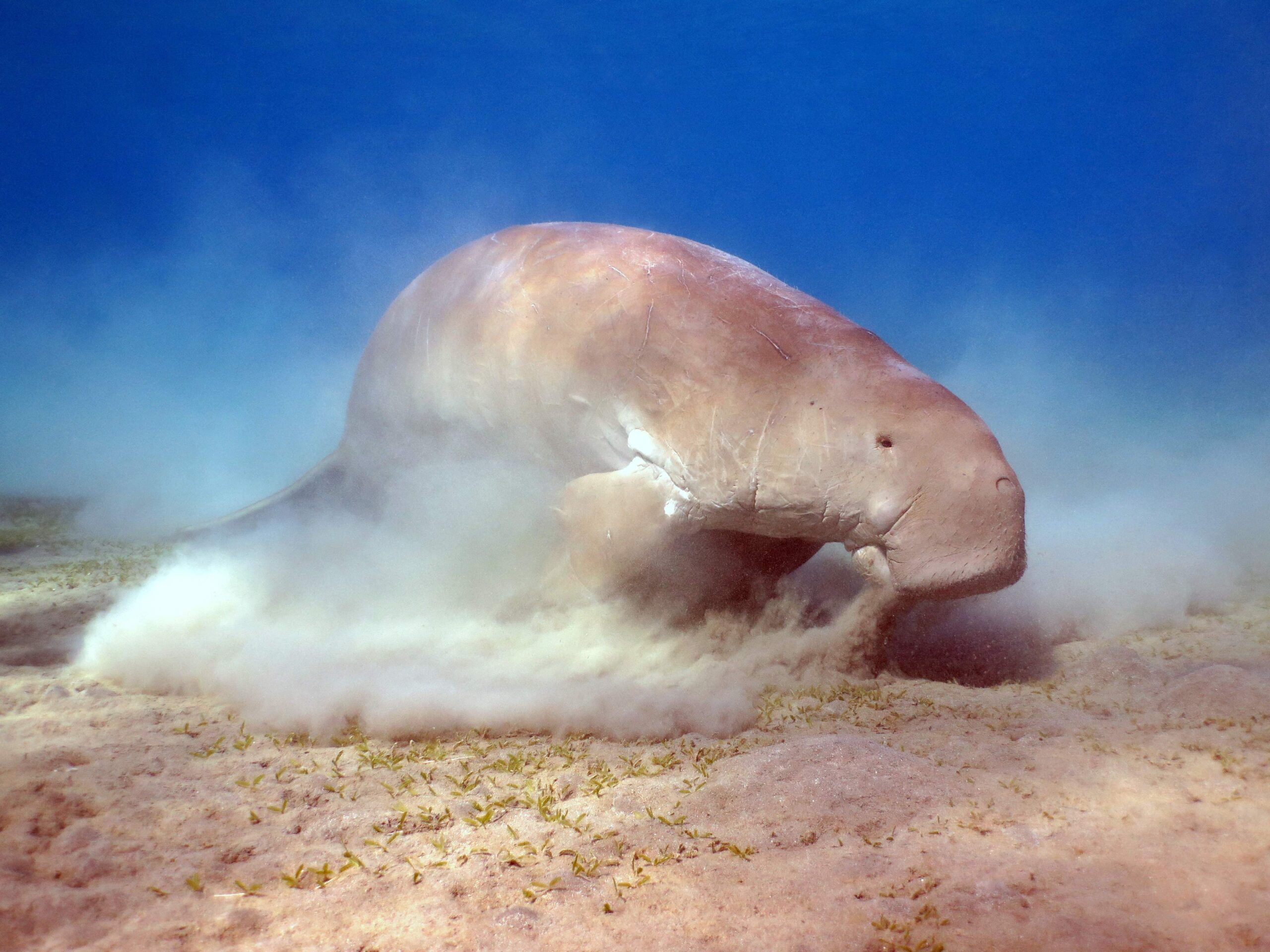 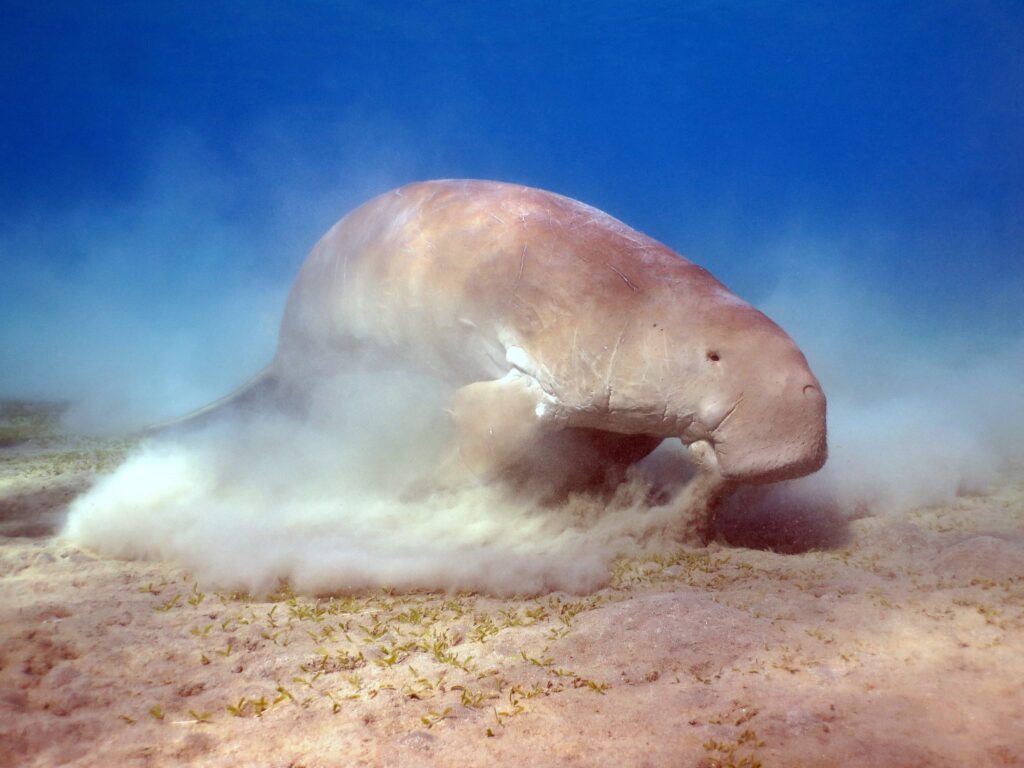 Activists will gather Monday, Feb. 3 during a key 9th Circuit Court of Appeals hearing on a lawsuit against a U.S. military base which could wipe out the Okinawa dugong, one of Earth’s most endangered marine mammals.

SAN FRANCISCO, Calif. – Activists will stand with Turtle Island Restoration Network and The Center for Biological Diversity on Monday to protest the construction of a new U.S. military base in Okinawa, Japan.

The rally will take place during a key 9th Circuit Court of Appeals hearing on a lawsuit against the planned base, which could wipe out the Okinawa dugong, one of Earth’s most endangered marine mammals.

“Scientists estimate there are fewer than 50 Okinawa dugong left in the world,” said Stepph Sharpe, the development manager at Turtle Island Restoration Network. “We need to be the voice for the last remaining dugongs that can’t speak for themselves.”

“It shouldn’t take legal action to convince the Pentagon not to build an airbase that will wipe out an endangered marine mammal and cripple our relationship with the Okinawan people,” said Miyoko Sakashita, an attorney with the Center for Biological Diversity. “Paving over these beautiful bays and destroying some of the Okinawa dugong’s last habitat will forever stain our reputation around the world.”

What: Activists from environmental groups will speak out against the construction of a U.S. military base and the destruction it’s causing to critical dugong habitat.

Media availability: Center representatives and local activists with environmental and humanitarian organizations will be available for interviews during the rally.

The U.S. Department of Defense’s base plan is facing legal action by TIRN, the Center for Biological Diversity and other U.S. conservation groups and residents of Okinawa. Under the U.S. National Historic Preservation Act, American officials must avoid or mitigate harm to places or things of cultural significance to another country. Dugongs are cultural icons in Okinawa.

The lawsuit, filed in the 9th Circuit Court of Appeals in San Francisco, highlights the base’s threat to the Okinawa dugong, a critically endangered marine mammal related to manatees. Building the base will involve filling in and paving over hundreds of acres of rich coral and seagrass habitat crucial to the last surviving Okinawa dugongs.

Turtle Island Restoration Network is a global nonprofit whose mission is to inspire and mobilize people around the world to protect marine biodiversity and the oceans that sustain all life on Earth. www.seaturles.org

The Center for Biological Diversity is a national, nonprofit conservation organization with more than 1.7 million members and online activists dedicated to the protection of endangered species and wild places. www.biologicaldiversity.org