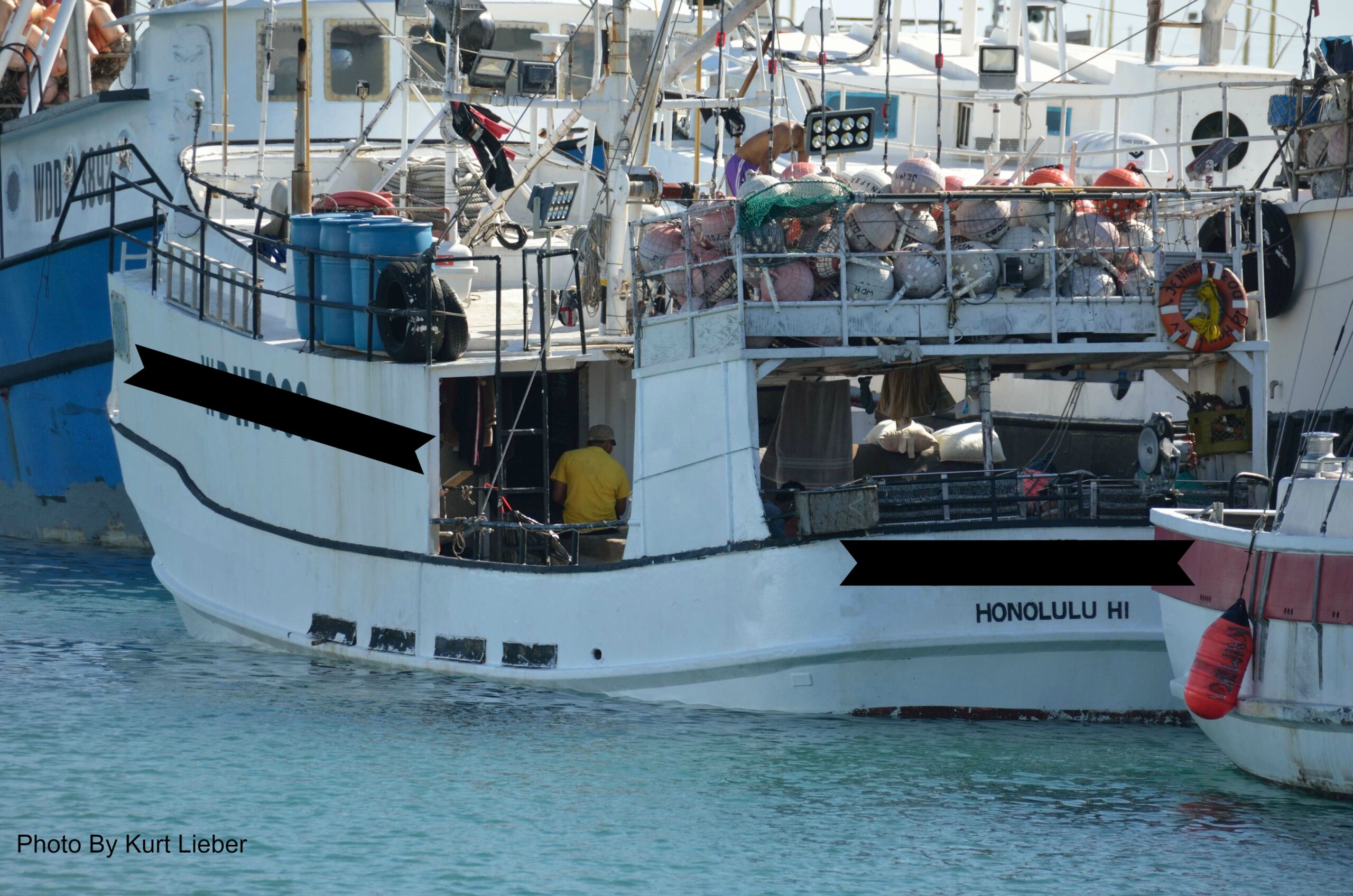 Environmental and human rights non-profits teamed up to file a complaint against the United States with the Inter-American Human Rights Commission (IACHR) on behalf of workers in Hawaii’s seafood industry. Concerned that slave-like conditions in Hawaii’s longline fishery continue unresolved, Turtle Island Restoration Network (Turtle Island), the Pacific Alliance to Stop Slavery (PASS) and Ocean Defenders Alliance are requesting that the IACHR investigate and help bring an end to these slave-like conditions.

United States laws create a system in which workers in Hawaii’s longline industry do not have a lawful presence but instead are treated as if they are on the verge of deportation while they work to catch fish.(1) The state of Hawaii uses these laws to support its grant of fishing licenses for the industry in which the fishermen work. These laws are in part responsible for creating conditions that encourage fishing vessel captains to use foreign labor without allowing the fishermen to leave the vessel. This in turn creates an atmosphere of risk of human rights abuses, where fishermen additionally lack the opportunity or legal right to report concerns.

“Hawaii’s longline fishery operates in a void of regulation. Government at the state and federal level is failing to ensure even the most basic human rights for these workers,” said Cassie Burdyshaw.

Workers, from countries such as Indonesia and the Philippines, have reported a variety of abuses, including:

Evidence of the abuse of fishermen in Hawaii’s longline fishery has been documented in a variety of ways, including by human rights organizations, journalists, and in legal action taken by the fishermen. The Pacific Alliance to Stop Slavery provides direct services to victims of human trafficking and has also been advocating for changes to the laws that legitimize exploitation of migrant workers. The Associated Press has also published information detailing the prevalence of abuse within the longline industry, noting that hundreds of undocumented men are employed without basic labor protections.(10) A lawsuit filed in the United States District Court includes a long list of abuses that fishermen have endured.(11)

Despite ongoing reports (12) about human rights abuses in Hawaii’s longline fishery, little has been done to protect these migrant workers. The United States Congress, the Hawaii state legislature and additional governmental bodies have failed to take available actions to improve conditions for non-citizen workers in the fishery. The lack of action taken to address ongoing human rights abuses acts as a tacit approval of slave-like working conditions to provide luxury seafood to wealthy United States citizens.

Information from the US Department of State indicates that exploitation of both people and natural resources appears even more likely when a product is obtained or produced in illegal, unregulated, or environmentally harmful ways and in areas where monitoring and legal enforcement are weak.(15) Despite ongoing reports about human rights abuses in Hawaii’s longline fishery, the home turf of the United States, the Department of State’s recent report on human trafficking barely mentions conditions in Hawaii.(16)

(13) Organization of the American States, What is the IACHR?, available at: http://www.oas.org/en/iachr/mandate/what.asp

(15) United States Department of State, The Intersection Between Environmental Degradation and Human Trafficking, available at: https://2009-2017.state.gov/documents/organization/228266.pdf