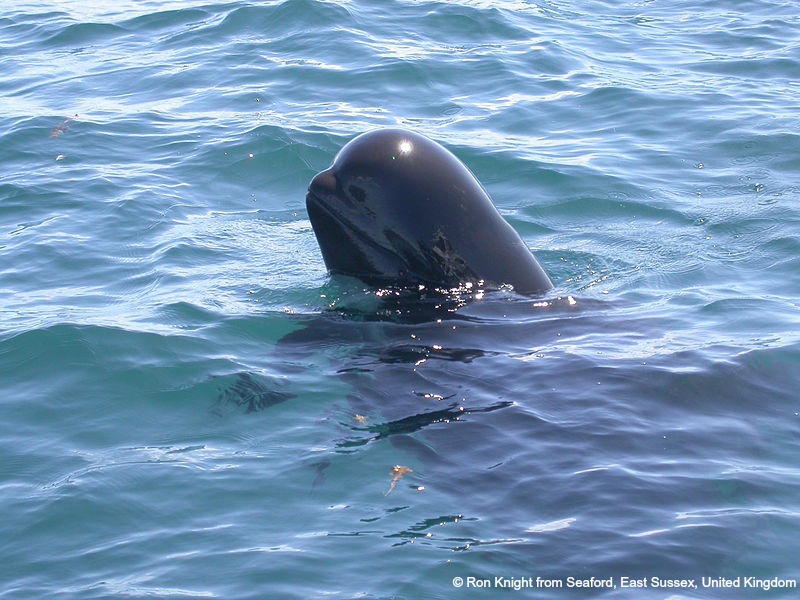 Olema, Calif. (January 12, 2016) — Today, the National Marine Fisheries Service published its final List of Fisheries for 2017. The list classifies U.S. fisheries based on the level of mortality and serious injury that occurs in each fishery.

The California drift gillnet fishery is once again ranked as Category I, the most harmful rating a fishery can receive.

“The addition of yet another marine mammal to the already long list of animals harmed by the drift gillnet industry is further evidence that this fishery continues to be destructive and needs to be shut down,” said Cassie Burdyshaw, the advocacy and policy director of Turtle Island Restoration Network.

According to government estimates based on observer data, nearly 800 marine mammals have been harmed or killed by the drift gillnet fishery over the last 10 years. This high level of destruction is occurring even though there are fewer than 20 active boats in the fishery.

NMFS added the short-finned pilot whale to the list of marine mammal stocks killed or injured by the California drift gillnet fishery for thresher shark and swordfish.

The National Oceanic and Atmospheric Administration reports that bycatch in fishing gear is the primary threat to pilot whales. Short-finned pilot whales were once commonly seen off Southern California, with an apparently resident population around Santa Catalina Island. Current population sizes for the California, Oregon, and Washington stock is estimated to be 300.

More information about short-finned pilot whales is available at: http://www.nmfs.noaa.gov/pr/species/mammals/cetaceans/pilotwhale_shortfinned.htm