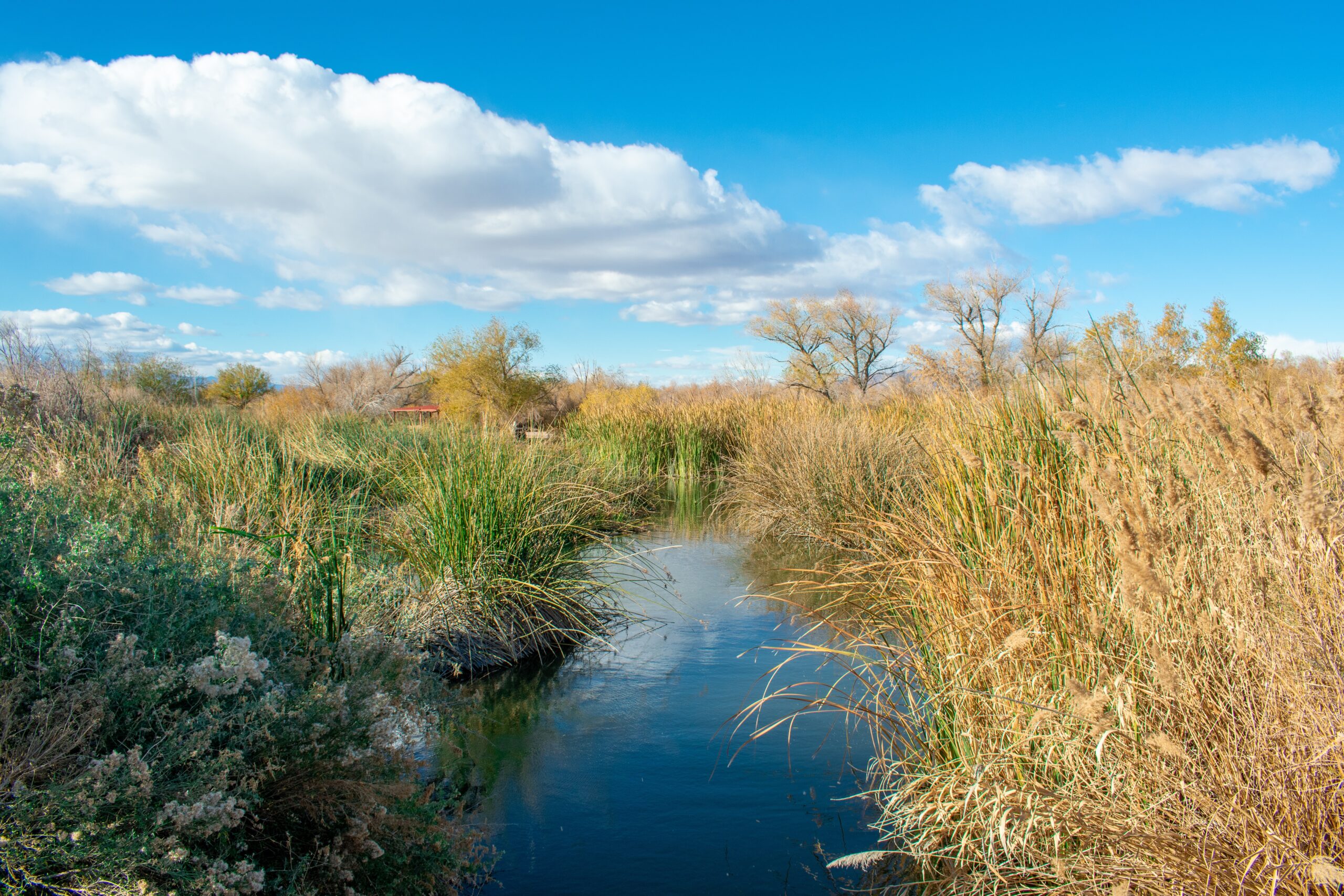 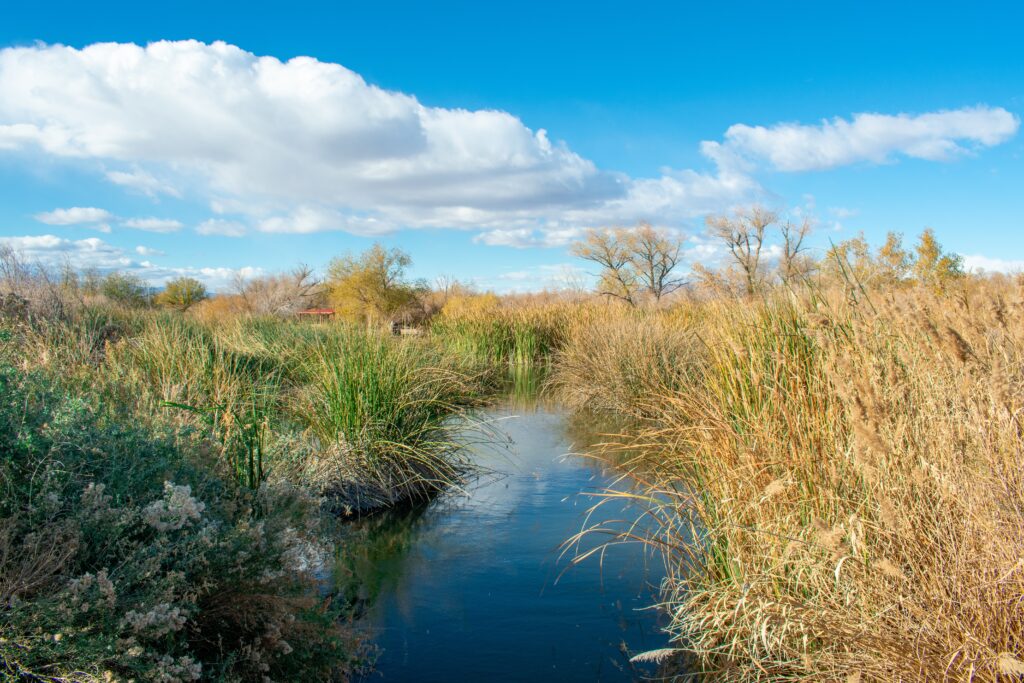 Turtle Island Restoration Network launched a lawsuit challenging exemptions for industries in an Obama-era “waters of the United States” rule that could open the door to more pollution of wetlands, streams and other waterways.

OAKLAND, Calif. – Conservation groups filed a motion today challenging exemptions for industries in the “waters of the United States” rule that could open the door to more pollution of wetlands, streams and other waterways. The rule, finalized in 2015 by the Environmental Protection Agency (EPA) and U.S. Army Corps of Engineers, defines which waterways can be protected against being destroyed, degraded, or polluted without a permit under the Clean Water Act.

The rule reaffirmed longstanding federal protections for some types of waters, but largely as a result of industry pressure, arbitrarily exempts and removes safeguards for critically important streams, wetlands and other waterways, many of which had been protected since the 1970s. These unprecedented exemptions are contrary to clear scientific evidence demonstrating the importance of these waterways for drinking water, recreation, fisheries and wildlife.

“Clean water is the single most important resource for countless species, including humans,” said Annalisa Batanides Tuel, advocacy and policy manager at Turtle Island Restoration Network. “It is critical to extend Clean Water Act protections to areas like ephemeral streams, ditches and wetlands in order to prevent the extinction of salmon, freshwater shrimp, and other critically endangered species who rely on such waterways for their survival.

Under the Obama-era rule, wetlands, ponds and other small water bodies can only be protected if they are within 4,000 feet of a stream or river. However, if a wetland is just one foot over the arbitrary 4,000-foot line, it cannot be protected — even if it is vitally important in preserving downstream water quality.

In their drive to placate industry interests, the EPA and Army Corps of Engineers’ failed to ensure that these types of exemptions do not jeopardize the survival of hundreds of endangered species as required by the Endangered Species Act. Endangered salmon and sturgeon on both coasts, California red-legged frogs, and bog turtles are among the many species that depend on clean, unpolluted water and will be harmed by the exemptions created by this rule.