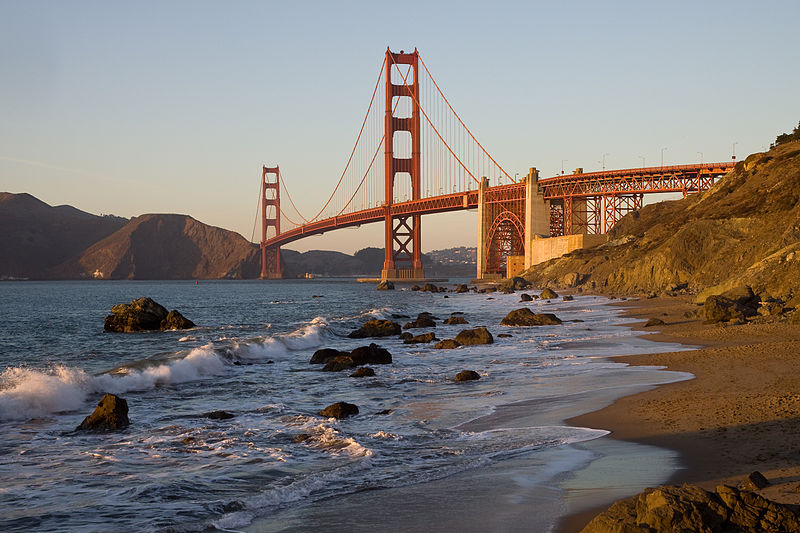 Saturday marked the third reported sighting of a Pacific Leatherback sea turtle in northern California waters in the last four weeks. These majestic creatures are rarely seen this far north although this species of sea turtle swims in many regions of the world including colder, northern and southern latitudes.

The sea turtle was seen on Saturday, September 6 during an Oceanic Society whale watching expedition to the Farallon Islands in which a season-record number of humpback and blue whales were also seen. “It was an added bonus for our participants to see a Pacific leatherback ” said Cedar Brown, Local Programs Manager for the Oceanic Society.

“We are excited that folks on the expedition had the opportunity to see one of these beautiful creatures,” said Andy Peri, Marine Species Campaigner for the Sea Turtle Restoration Project. “We hope that our efforts can help protect them from becoming extinct.” Nesting leatherback populations have plummeted by more than 90% over the past 20 years.

These Ancient creatures have lived on the Earth for more than 150 million years, since before the time of the dinosaurs, but are in great danger of becoming extinct due to wreckless fishing practices and habitat loss amongst other things. “We are doing all that we can to stop the use of longlines,”, says Peri. Longline fishing is a method where lines up to 60 miles long containing tens of thousands of hooks are set in the open ocean where sea turtles dwell. Sea turtles, seabirds and many other forms of marine life are often snared on hooks from this fishing practice. This practice has been compared to strip mining because of its indiscriminate, destructive nature.