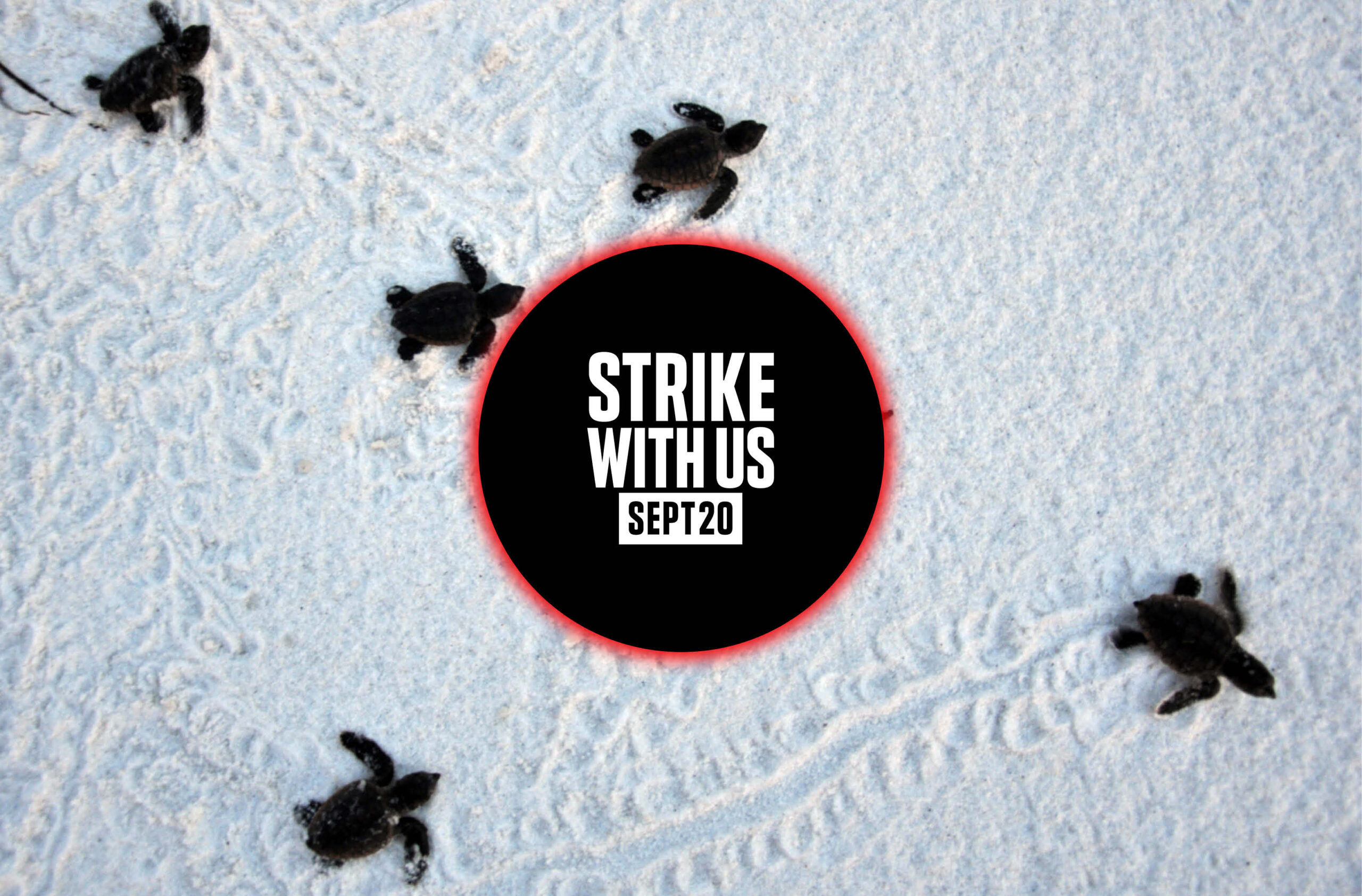 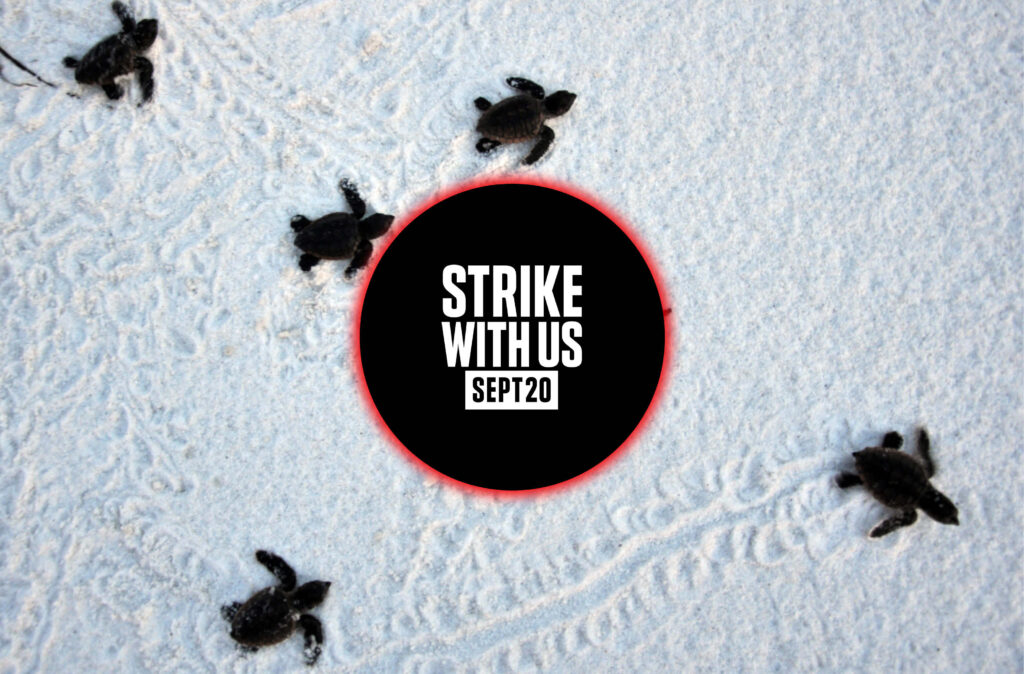 Turtle Island Restoration Network will join millions across the world Friday in kicking off what could be the largest global mobilization against climate breakdown.

On Sept. 20, three days before the UN Climate Summit takes place in New York City, millions of students and workers across the globe will walk out of their classrooms and jobs to demand transformative action be taken to address the climate crisis at the Global Climate Strike.

The upcoming strikes will take place on two successive Fridays designed to coincide with an emergency climate action summit being held at the United Nations in New York beginning on Sept. 23. Turtle Island Restoration Network will be marching in solidarity with the Bay Area youth climate strike coalition on Friday, September 20 to launch the global Climate Strike week of action.

“One day of striking won’t solve everything, but it will show those in power that we refuse to stand by in the face of climate crisis,” said Development Associate Stepph Sharpe. “It will show the world who the real villains in this story are. And if we’re numerous and loud enough, it will be the spark that helps turn the tide. And that’s all we really need.”

Species extinction rates are accelerating at an unprecedented pace, ten to hundreds of times higher than they have been in the past 10 million years, due to anthropogenic (human-driven) factors including climate change, habitat loss, industry and pollution. Climate change impacts sea turtles in a number of ways, including loss of nesting beaches and coastal habitat through rising levels; reduced hatchling success from high temperatures and increased storm events; and changing ocean currents impacting migration.

“Marine wildlife, including the Pacific leatherback sea turtle, vaquita, right whale and Coho salmon, and the oceans that sustain them are in dire crisis as result of human-driven climate change,” Sharpe said. “We must do more. We demand climate justice for everyone.”

For a climate event nearest you, visit globalclimatestrike.net.