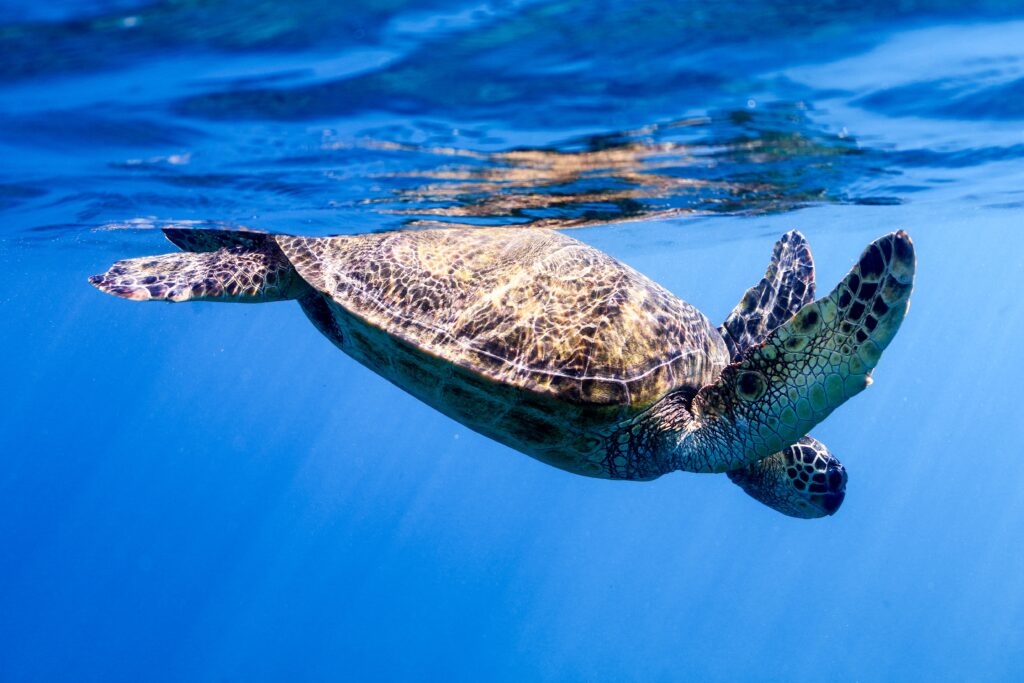 The reasons why sea turtles are endangered are well-known:

The authors note “the results herein almost certainly represent only a fraction of actual illegal exploitation…” due to many factors, including the clandestine nature of the activities and limited amount of the activity that ever sees the light of day.

Over the three decade period in the study, sea turtle poaching decreased by almost 1/3, from around 61,000 illegally caught sea turtles each year between 2000-2009 to around 44,000 in the past decade.

Additionally, most sea turtles were exploited from populations that were both relatively large and genetically diverse, though even these populations remain well below historical numbers.

The report states, “When all data sources are taken into account, nearly 75% of exploitation (i.e., number of turtles exploited) between 1990 and 2020 occurred in five countries: Haiti (31%), Tanzania (20%), Honduras (10%), Indonesia (7%), and Mexico…In all, 14 countries had estimated increases in exploitation over time, with Mexico having the largest rise in exploitation.”

Turtles were poached for their domestic market or for international trade (trafficked).

90% of these animals end up in China or Japan.

What’s to Be Done? And how can you help!

When you travel, don’t purchase sea turtle products such as “tortoise shell jewelry”